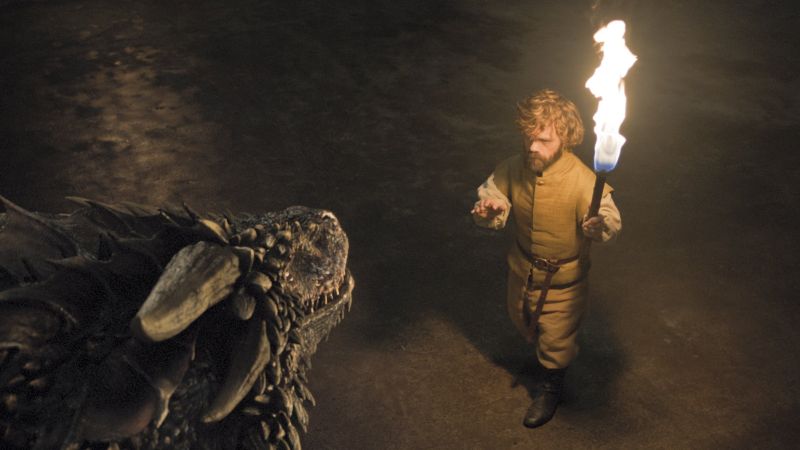 We are nearing the end of Game of Thrones. We now know there will be only two shorter seasons left of the show that has kept us enthralled and enraged for the past 6 years. This past season was huge as far as reveals go; but we may be in for even bigger surprises in the show’s final two seasons. Here are the best fan theories out there. Some of them may blow your mind.

Obvious spoiler warning for season 6 of Game of Thrones

Tyrion Is A Targaryen

It may sound crazy, but many fans of the books & TV series have been trying to prove this theory for some time now. In the same way that fans suspected (correctly) that Jon Snow was actually the son of Rhaegar Targaryen and Lyanna Stark, fans have speculated that Tyrion is actually the bastard son of the mad king himself, Aerys Targaryen.

Some fans believe that Aerys used his power as king to claim first bedding rights over Joanna Lannister, but didn’t call in the “favor” until after Jaime and Cersei were born. That or he used blackmail or seduction to sleep with her at some point.

There are a few other things that fans point to as evidence that Tyrion might have Targaryen blood running through his veins. Tywin always hated him and viewed him as a burden, which wouldn’t be that odd considering Tyrion’s birth killed his mother; but Tywin’s final words to Tyrion where “You’re no son of mine.”

Perhaps this was a symbolic gesture to disown him, or perhaps Tywin always suspected Tyrion was not his.

There is also the fact that Tyrion managed to calm Daenerys’ dragons, something that only Targaryens are supposed to be able to do. According to the lore, only Targaryens have ever been able to ride or tame dragons. Perhaps the dragons recognize the blood running through Tyrion’s veins? 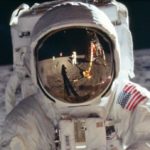 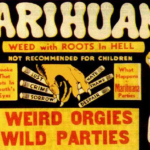