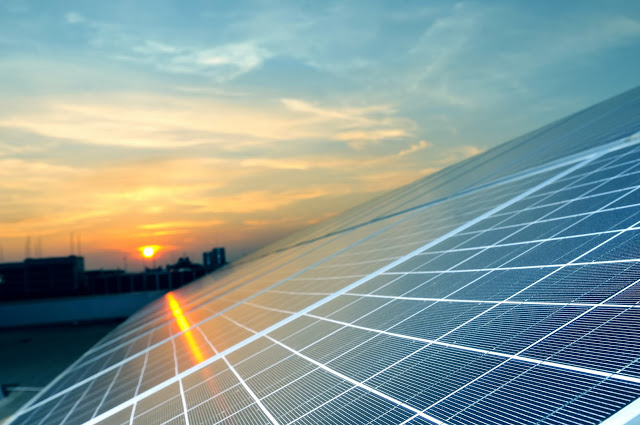 There are significant environmental and human rights costs associated with the production of electric vehicles, solar panels, and other green energy projects, according to a report published Thursday.

Many of the materials required to build electric vehicles and solar panels are produced under some of the most worst environmental and labor conditions on Earth, researchers at conservative research group America Rising Squared (AR Squared) wrote in a white paper.

“The inconvenient truth is that these ‘clean’ sources of energy are produced under the worst of labor and environmental rights violations,”  the report states, adding that the metal, steel, and plastics in an electric vehicle are mined and excavated using fossil fuel-powered machines.

Some of the key components of an EV also rely on exotic, complex, and “rare earth” minerals such as graphite, cobalt, and lithium, which are produced in countries with lax environmental regulator systems. Many of the workers and people who mine these products suffer from health problems from the mines.

AR Squared’s research dovetails with reports from analysts and past media reports – lithium is especially problematic for the environment recent studies show.

Lithium ion batteries soak up energy equaling about 1.6 kilograms of oil per kg of battery produced and rank dead last in greenhouse gas emissions, ratcheting up to 12.5kg of carbon emissions equivalent emitted per kg of battery, according to a study Devonshire Research Group, an investment firm specializing in valuing and devaluing tech companies conducted last year.

Lithium is a rare metal, making it difficult and time-consuming to discover and produce. Mining it results in staggeringly negative side effects for both the environment and those producing the metals that will eventually go into making products from the likes of automaker Tesla.

Tesla vehicles, primarily through the use of the lithium battery, cause more pollution during their production stage than gas-powered automobiles, according to the Union of Concerned Scientists (UCS), a science advocacy group in favor of environmental causes. Gasoline-powered vehicles cause around twice as many emissions over their years of service, UCS added. The Model 3 maker also create 86 percent more deaths from air pollution than conventional vehicles, Devonshire points out.

Tesla has not disclosed where it gathers the materials needed to produce their products. Nor has the responded to The Daily Caller News Foundation’s request for comments about AR Squared’s white paper.

A Washington Post report from last year, however, indicates the electric vehicle automaker uses Panasonic batteries, which uses graphite derived from mines in China. The mines are raining graphite particles down on the residents of several villages in northeastern in the country.

Tesla told reporters at the time that its batteries do not include graphite from the Chinese company BTR, yet declined to identify its graphite source.

Nearly 75 percent of the world’s graphite comes from the northeastern section of the China. The company’s refusal to explain where its graphite is produced could raise questions about the environmental soundness of its vehicles.

Panasonic seemed unimpressed by the report. The company’s spokesperson told reporters the battery maker investigated the issue and “found that the operators received an administrative directive from the local authorities in 2014 and have since that time implemented the necessary environmental countermeasures.”

AR Squared’s report mirrors WaPo’s findings, such as the effects graphite mining has on Chinese communities. One couple living in Jixi, a city near the Russian border, told reporters that graphite dust covers their corn crop so much that simply walking outside leaves their faces blackened, according to the report. The dust also leaches into the couple’s house, infusing itself into the food and water.