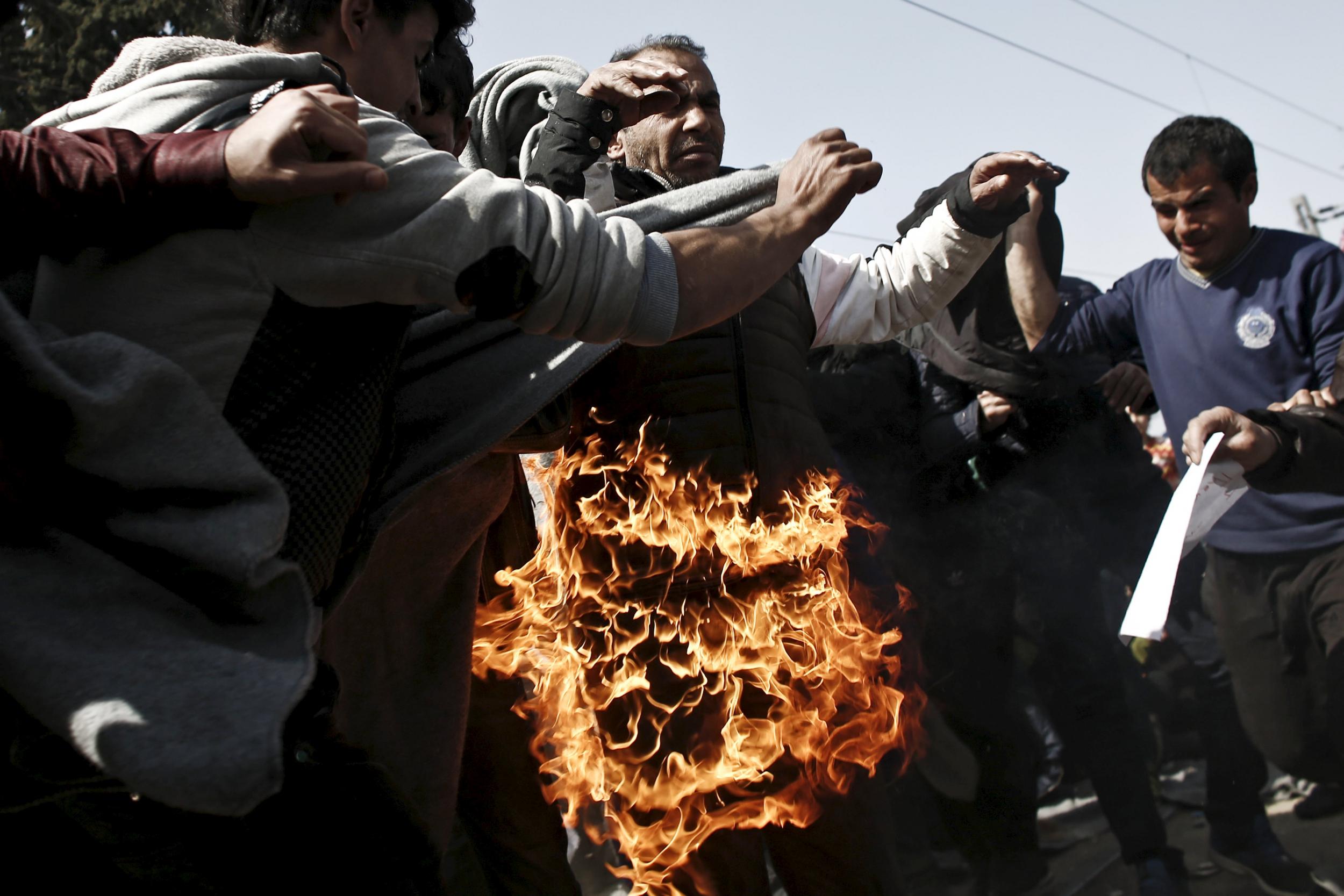 Australian officials blame pro-refugee activists for initiating a recent trend of suicide and migrants setting themselves on fire.

Two separate cases of refugees setting themselves on fire have been reported from Australia’s detention camps over the last week. An Iranian man died from his injuries, while a Somalian woman was left in critical condition.

“I have concerning reports about some of the messaging going from advocates to people on Nauru and people think that through self harm and through damaging the hospital or assets on Nauru otherwise, that they are going to change the resolve of the government,” Dutton said at a press conference Monday.

Australia is known for having some of the harshest immigration laws in the world. Anyone who tries to enter the country without a legitimate visa is directly sent to off-shore detention camps where they are held until they agree to go back to their home countries. (RELATED: Australia’s Immigrant Gitmo: Where Pro-Lifers Are Jailed, And Illegals Languish Indefinitely)

A series of suicides at the camps in recent years has sparked a debate on whether the system violates international human rights laws. Dutton said the government has no plans of shutting down the camps, and urged activists to stop giving refugees false hopes of getting released.

“I repeat the call to advocates today that their intentions may be honorable and may be noble in their minds, but they are causing serious harm,” Dutton said.

Dutton further believes the incidents are not protests of living conditions, but rather the realization that they will never be allowed in Australia. 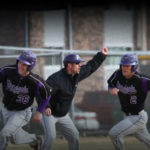 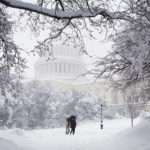