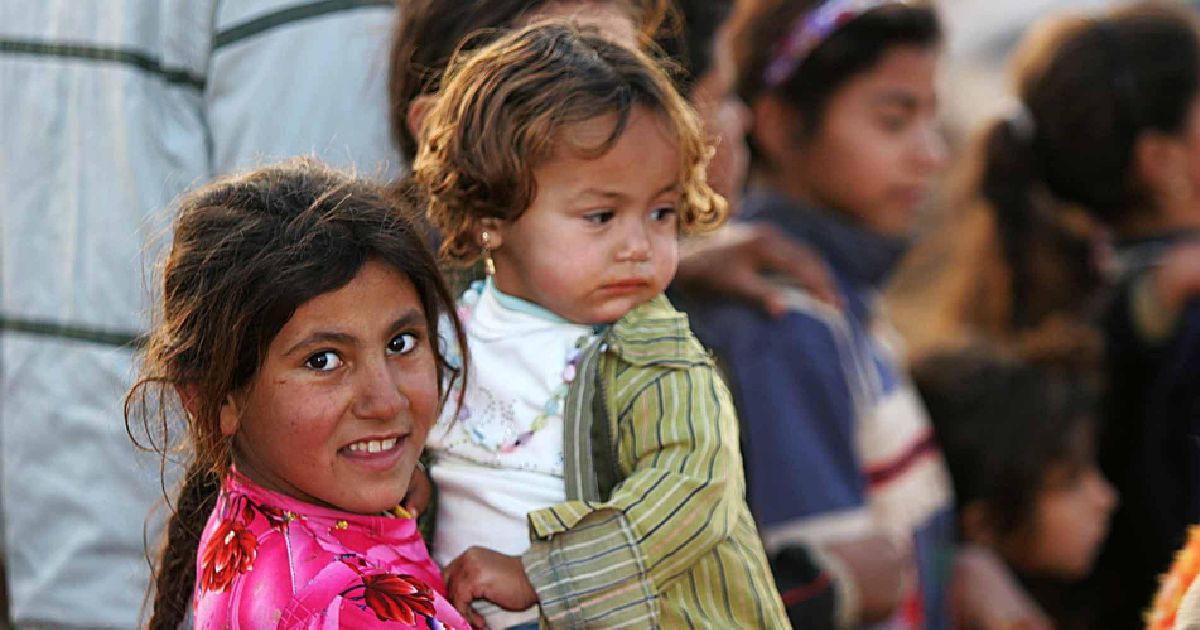 President Donald Trump is proposing to slash the refugee ceiling next year to its lowest level since the refugee resettlement program began nearly 40 years ago.

The Trump administration proposed Thursday to set the fiscal year 2020 cap on refugees to 18,000, according to a conference call with senior administration officials. The administration says it’s retooling its refugee program to prioritize those who face religious persecution and those who have helped U.S. national security and also address the current southern border crisis.

“This proposed refugee ceiling takes into account the ongoing security and humanitarian crisis on our southern border and the massive asylum backlog,” a senior administration official said Thursday.

The 18,000 refugees to be admitted in fiscal year 2020, which officially begins on Oct. 1, would be broken down into several categories.

There would be 5,000 slots exclusively available to those facing religious persecution. Another 4,000 Iraqis would be allowed to enter the U.S. as refugees, highlighting the administration’s priority of foreign nationals who have assisted U.S. national security. There would be another 1,500 available for Salvadoran, Guatemalan and Honduran nationals. Lastly, the administration carved out another 7,500 slots for those who don’t necessarily fit in any of the above categories but would otherwise qualify for refugee status.

The proposed refugee cap demonstrates the downward trajectory seen during the Trump era.

The number, if approved, would be a decrease from the 23,000 refugees accepted in fiscal year 2018 and a significant drop from the 33,000 accepted in 2017, according to Pew Research Center. The U.S. became the second highest destination for the world’s refugees in 2019, falling from the number one position for the first time in nearly 40 years.

The administration, however, argues that it remains focused on national security, and its assistance of displaced populations extends well beyond its immigration system.

“The number of individuals forcibly displaced worldwide is far more than can be resettled or granted asylum in the United States or other countries each year. So that’s why our support for refugees and other displaced people extends well beyond our immigration system,” an administration official said.

“America is still, as it has been for some time, the No. 1 country in the world for aiding, providing humanitarian aid all around the world,” Cuccinelli said Friday. “I have every reason to expect that to continue, including with 18,000 person cap.”

The administration is overhauling the system entirely beyond the refugee numbers.

Trump issued an executive order Thursday that gives states and local jurisdictions the option to consent before accepting refugees into their communities. Placing refugees in areas where they can be supported, the administration says, will help them better succeed and integrate into American society.

Exorcising The Demons: The Superstition Behind Gun Control

Can Antitrust Laws Open the U.S. Political System to Competition?