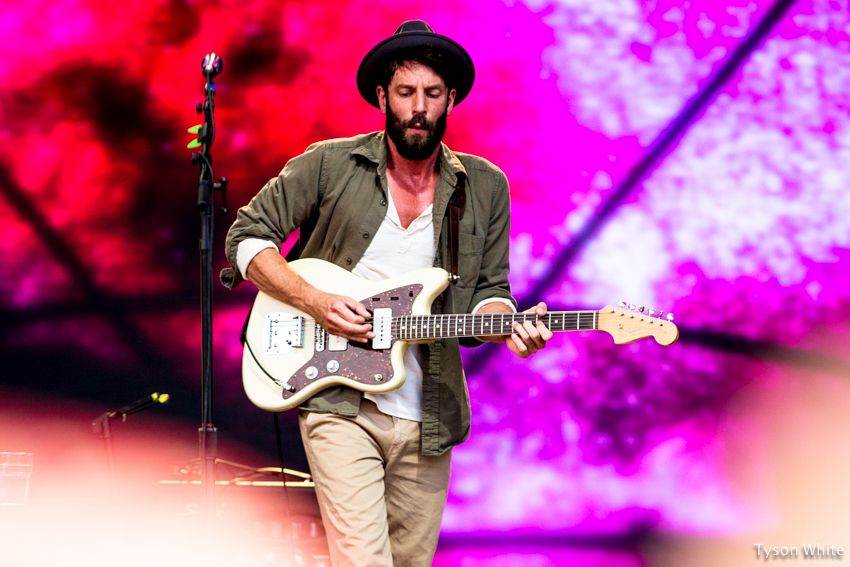 Apparently, singer and songwriter Ray LaMontagne has been triggered and now needs a safe space to play his music, and it looks like the University of Texas-Austin is no longer that place.

According to a post by LaMontagne on his Facebook page, he has cancelled his concert at the university because state law now allows students to carry a concealed firearm on campus. His statement read as follows:

This Thursday’s show at Bass Concert Hall in Austin, TX has been cancelled due to concerns over The University of Texas’ recently enacted campus carry law, which allows licensed holders to carry concealed handguns in the venue during the performance. I consider myself to be a very open minded human being, and I always try and see things from another’s point of view. I realize this is a controversial issue and there are strong feelings on both sides of it. But no matter how hard I try to understand the rationale for allowing guns on campus or more broadly, the ‘concealed carry’ law in general, I just cannot in any way support that ideology.

There are a lot of things this country needs more of, but guns aren’t one of them.

On behalf of myself and the band, and everyone involved in the tour, I want to express our collective disappointment in the decision to allow guns on campus, and within the campus venue.

All tickets will be refunded at the point of purchase.

This is an unfortunate decision as it appears that LaMontagne does not support an individual’s rights to self-preservation, and moreso that he feels so deeply about it that he must cancel his concert. He is sure to disappoint a lot of fans, and all for the sake of a political statement.

Open Borders Can Be Both a Bad and a Good Idea