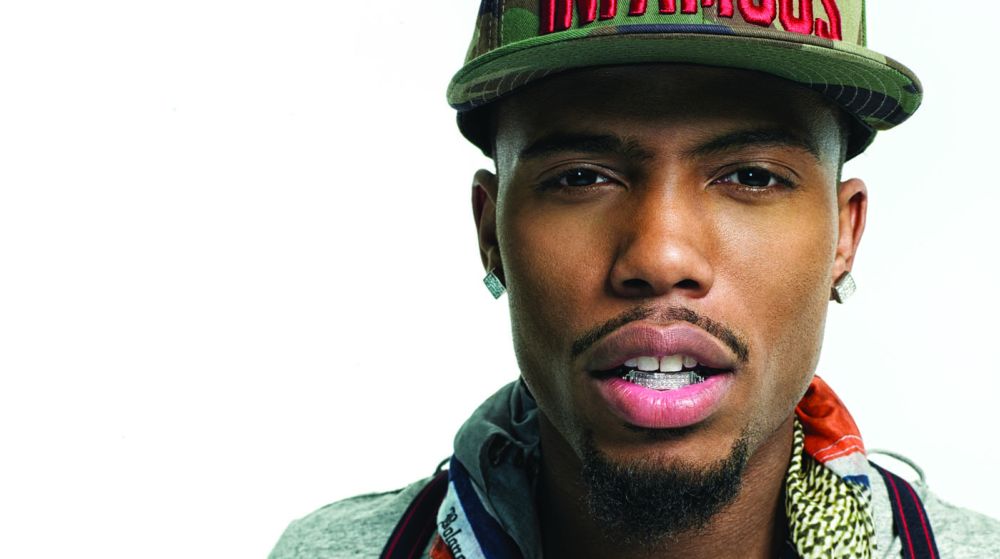 Rap artist BoB has taken to Twitter to claim that the Earth is not only flat, but that the Freemasons might somehow be involved in the treachery of pulling the wool over our eyes about this the whole time.

Someone should time travel and inform the Ancient Greeks of this.

According to The Guardian:

“Bobby Ray Simmons Jr, better known as BoB, American rapper and music producer, believes that the Earth is flat, according to recent tweets from his account.

The rapper – who has released hits like Nothin’ on You, Airplanes and Magic – posted dozens of tweets, presenting a variety of arguments as to why modern science is wrong.

“A lot of people are turned off by the phrase ‘flat earth’ … but there’s no way u can see all the evidence and not know… grow up,” he tweeted.

He argued that if the Earth were indeed curved, evidence of that would be apparent when looking at the horizon in the distance and distant cities would be hidden from view because of curvature.

“No matter how high in elevation you are… the horizon is always eye level … sorry cadets… I didn’t wanna believe it either,” the rapper tweeted.”

Not only that, but the rapper proceeded to post inaccurate diagrams featuring giant-sized people atop small spheres he claimed represented the Earth, and claimed that we should all be able to see the curvature of the Earth’s surface the farther away something appears.

BoB’s most extraordinary claim was that the Freemasons had something to do with this. 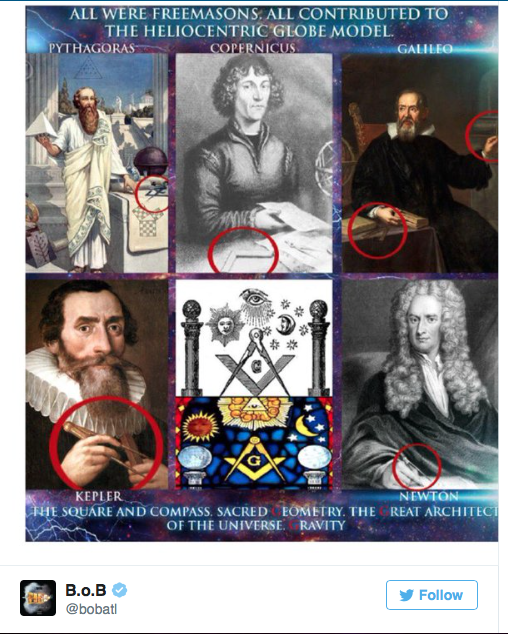 No word yet on whether or not BoB has been taken out by the Illuminati for being the only man smart enough to think about these things and reveal this terrible conspiracy.

Rand Paul is About to Shock Everyone in Iowa