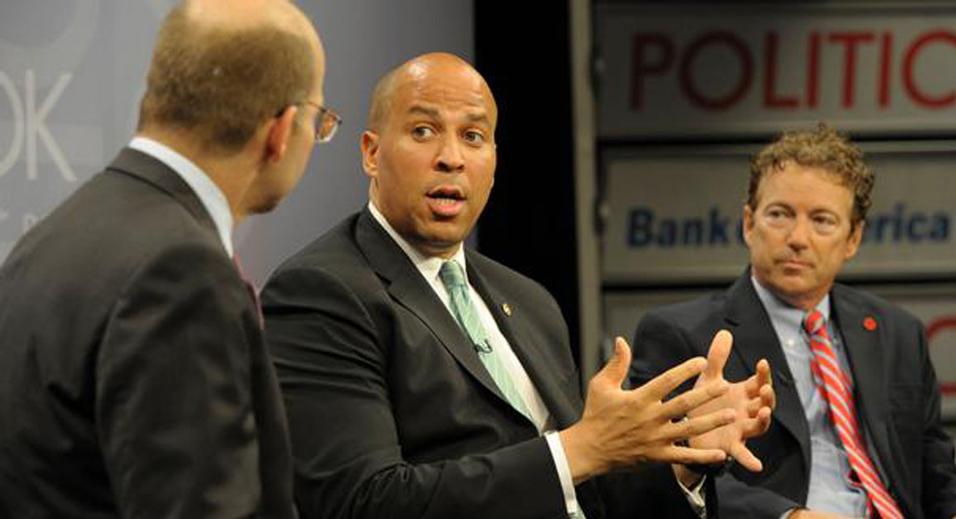 Senators Rand Paul (R-KY) and Cory Booker (D-NJ) have teamed up once more to fix a “broken” criminal justice system, according to a press release by Senator Paul. The two introduced the REDEEM Act which would, according to Paul, “help people convicted of nonviolent crimes successfully re-enter society.”

The REDEEM Act aims to introduce seven major reforms to the criminal justice system. It would allow adults convicted of non-violent crimes to petition a court to have their records sealed after one year of their completion of their sentence and automatically seal and in some cases expunge juvenile records.

But some of the more interesting parts of the criminal justice reform would be lifting “the lifetime SNAP and TANF bans on people convicted of nonviolent drug crimes” and combating gender disparities in the federal juvenile system.

“We cannot continue with our current system, as the War on Drugs has disproportionately affected minorities and our inner cities, and tens of thousands of young men and women have become trapped in a cycle of poverty and incarceration,” Paul said in the press release. “We can help many of these young people finally break that cycle and get a fresh start by passing the REDEEM Act to reform our criminal justice system, expunge records after time served, and prevent non-violent crimes from becoming a permanent blot on one’s record.”

The United States has the largest prison population in the world despite only having only 5 percent of the world’s population. Paul and Booker argue that the vast amount of money spent on the criminal justice system (which is estimated to be around $80 billion) does not lead to a safer society and makes society a less safe place.

This is not the first time they have teamed up this year on criminal justice reform. Paul and Booker banded together in February in order to place restrictions on solitary confinement for juveniles. 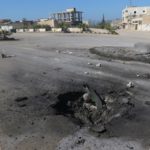 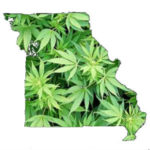