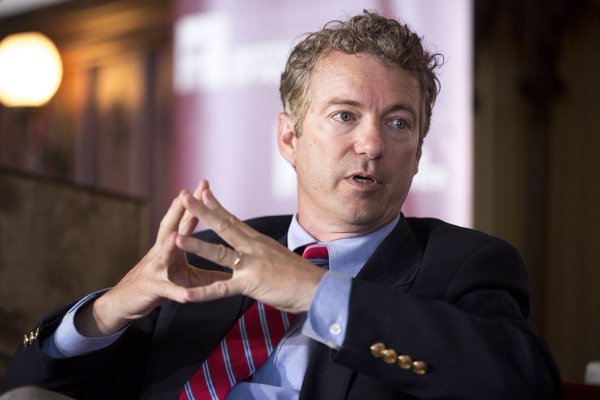 Paul Loses, But Some Groups Are Optimistic About Progress

The Senate today voted 71-27 to approve $1.15 billion in arms sales to Saudi Arabia. This is because of Senate Joint Resolution 39, which would have disapproved of the arms sales.

However, some groups are calling this progress in ultimately ending arms sales to Saudi Arabia.

“Today’s vote is the latest example of a growing trend of dissent in Congress when it comes to the United States’ military alliance with Saudi Arabia,” said Sunjeev Bery, Amnesty International USA Advocacy Director for the Middle East and North Africa. “U.S. officials know that the Saudi government continues dropping bombs on civilian communities and yet the Obama Administration continues selling them weapons. This arms deal is bad for the people of Yemen, bad for the region and bad for U.S. foreign policy. President Obama should cancel it immediately.”

Just last month, sixty-four members of the House of Representatives sent a letter to President Obama asking him to delay the sales. The letter said Saudi Arabia might be guilty of war crimes and stated that at “least 33 unlawful airstrikes” have “deliberately targeted civilians and civilian facilities, such as hospitals, schools, markets, and places of worship.”

The Yemeni Civil War has led to 10,000 deaths, including 3,700 civilians and over a 1,000 children. However, these numbers are outdated, as they were released over three weeks ago by the United Nations.

“Let us pause our intervention in this foreign conflict and show the country that the Legislative Branch can responsibly fulfill its obligations to the American people,” Senator Lee said before the vote was cast. “That we can openly and thoughtfully evaluate our interventions abroad, and that we are focused on protecting the security, safety, and interests of the American people.” 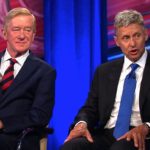 Johnson on Reports of Weld Dropping Out: “That is Bullsh*t”

Clinton Called Tim Kaine A ‘Terrible’ Choice For VP In 2008