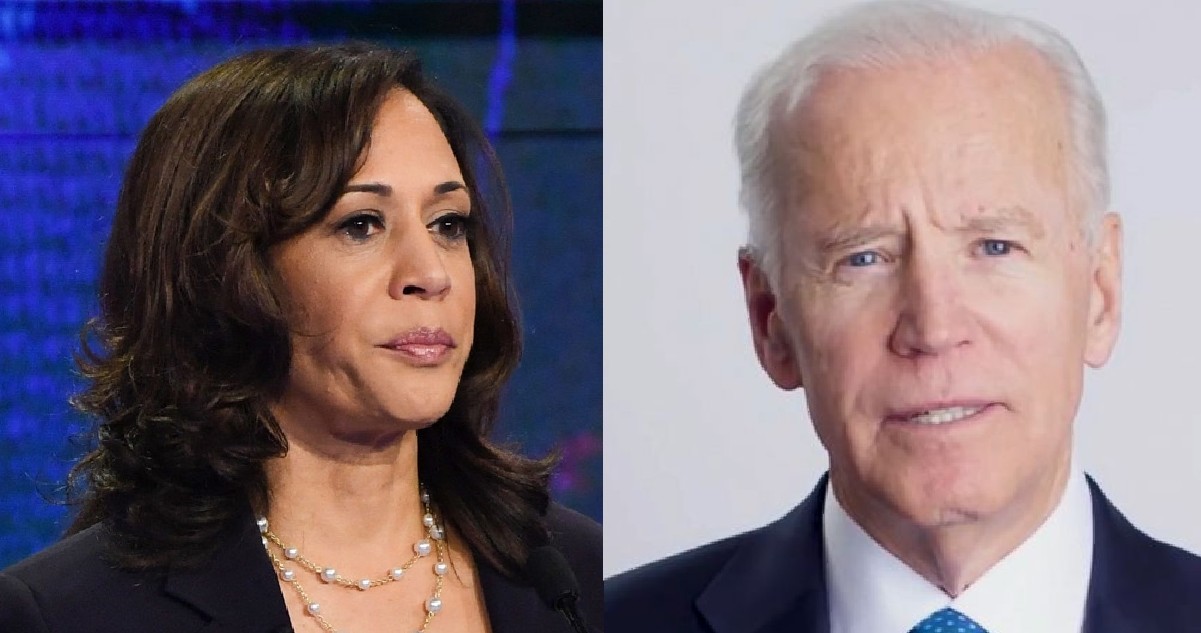 A week since the Democratic debates a Quinnipiac University poll shows drastic changes in the candidates’ standings.

Former Vice President Joe Biden is still out in front with 22%, but California Senator Kamala Harris has surged to second place with 20%, according to the poll.

Massachusetts Senator Elizabeth Warren still sits in third place with 14%, while Vermont Senator Bernie Sanders is just behind his close colleague with 13%. No other candidates polled in double digits. South Bend Mayor Pete Buttigieg is a very distant fifth with 4% and New Jersey Senator Cory Booker is at 3%.

Five candidates received just 1% in the poll: Julian Castro, Tulsi Gabbard, Amy Klobuchar, Beto O’Rourke, and Andrew Yang. All the rest of the candidates failed to register at or above 1%.

Biden’s big drop seems to be reflective of what many considered a poor debate performance. That debate featured Harris directly criticizing Biden for his prior stance on busing; as a result, Harris was deemed by many to have won the debates. It’s a huge gain for Harris, who was in fourth place with single digit numbers.

Sanders’ fall to fourth place seems indicative of a forgettable debate performance. He’s now neck and neck with Warren, whose policies are nearly identical to Sanders’.

Also noteworthy is the continued collapse of O’Rourke, who compounded a loss of momentum with a plain debate performance. A measly 1% seems to be rock bottom for his campaign.

The second round of Democratic debates will take place on July 30 and 31 in Detroit, Michigan. All 20 of the candidates who participated in last week’s debates have also qualified for these next debates. Lower-polling candidates will need a strong performance next time to keep their hopes alive.