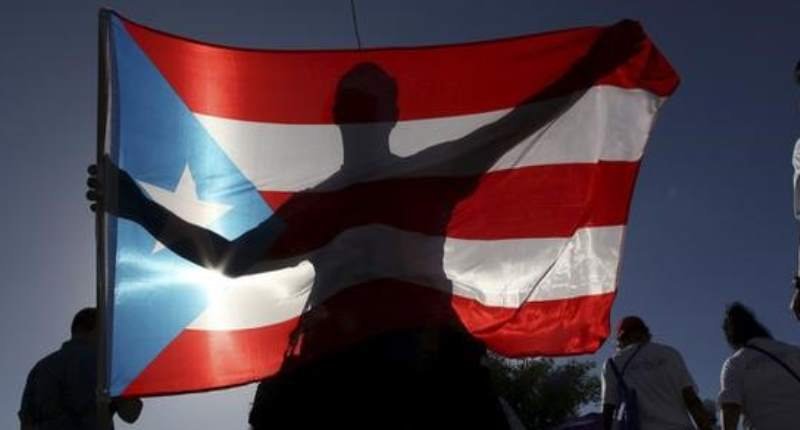 Puerto Rican voters made their way to the polling centers Sunday to vote on whether or not they want to become the 51st U.S. state.

“I voted for statehood,” 74-year-old retiree Armando Abreu told reporters outside a polling center at the Escuela Gabriela Mistral. “Even if it’s still a long way off in the distance, it’s our only hope.”

If the votes sway in favor of joining the U.S., the measure is still likely to face a tumultuous road ahead in Congress. Many of the voters who came out to vote Sunday morning are over 50 and retired, and, like Abreu, hope to see their island become economically competitive through joining the other 50 U.S. states.

“I’m not voting. The government has spent millions of dollars on this campaign hoping that statehood wins, but even if it does, the U.S. Congress won’t want to do anything about it,” 54-year-old Felix Salasarar told reporters.

Puerto Rico is currently in the midst of a massive debt crisis totaling $70 billion. It has roughly a 45 percent poverty rate, an education system on the verge of collapse and insolvent pension and health programs.

The U.S. acquired the Puerto Rico territory in 1898 from Spain, but the island has never experienced the benefits that come with statehood, like federal funding. In May, Puerto Rico notched the largest municipal bankruptcy in U.S. history.

Voters have three options Sunday: become a U.S. state; remain a territory of the U.S.; or become a totally independent nation. 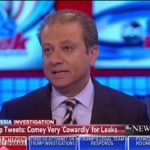