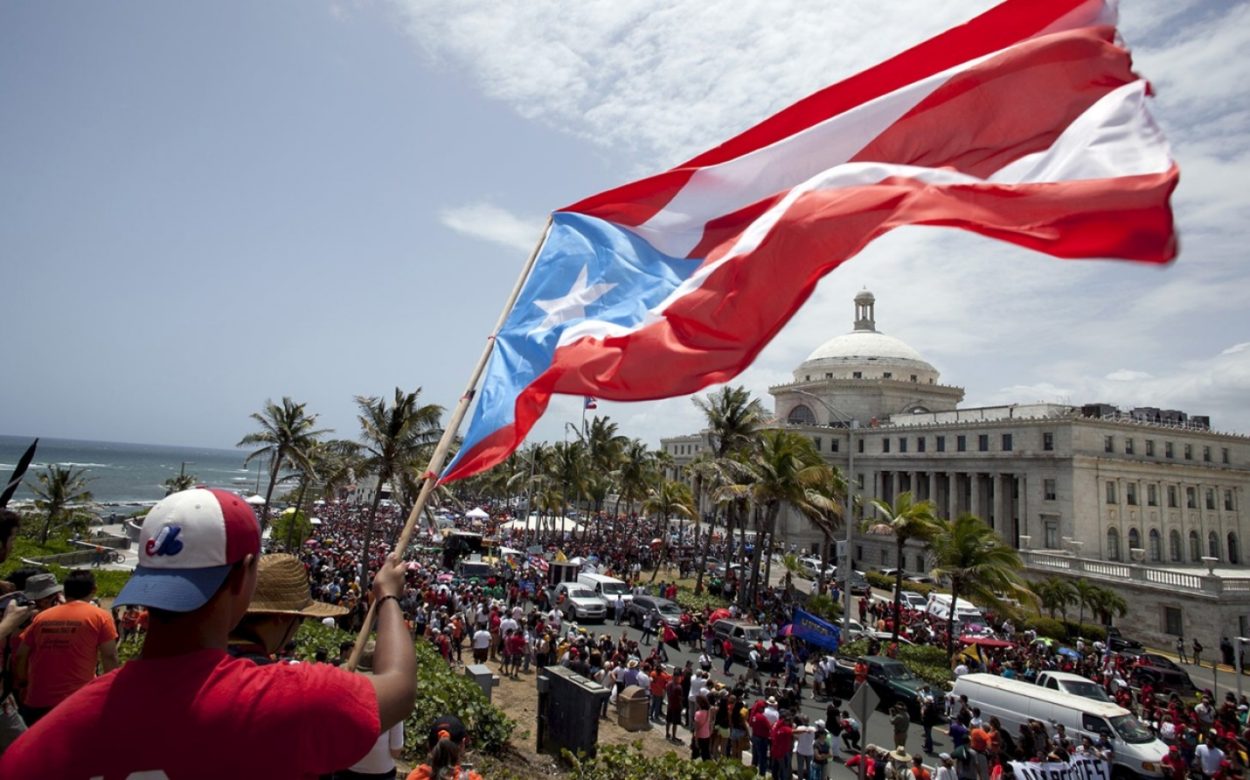 During last night’s episode of the Remso Martinez Experience, the host discussed various policy stances and listener questions with candidate for the Libertarian Party nomination for President, Kimberly Ruff, an Arizona resident advocating for the radical wing of the Libertarian Party. During the show, Martinez picked several questions submitted to him on Twitter to throw at Ruff, the most interesting one regarded the status of the American territory of Puerto Rico.

Martinez read the message asking “ would you sell Puerto Rico, make it a state, or leave it the way it is?” The question began as bit of a joke according to Martinez’s mocking tone (Remso W. Martinez happens to be of Puerto Rican descent) but unfolded into a serious topic of conversation.

“Why are we still maintaining them as a territory?” Ruff replied, “haven’t they been petitioning for a long time for autonomy and independence? Like whats the value in maintaining them as a territory and yet not permitting them the same rights we permit other states?” Martinez began to list off the reasons he had opposed Puerto Rican statehood or independence, primarily citing their debt of $74 billion dollars which the territory is far from paying off. Martinez cited that granting them statehood would force the federal government to assume the debt, and that granting them independence might somehow absolve them of what they owe to the United States

“I would say give them their autonomy, let them do their thing” Ruff finished off saying.

According to an article from USA Today published in 2017, several factors that have contributed to the small island’s massive debt include:

Within the last century, Puerto Rico has voted on statehood numerous times, and within the past several decades, the island has voted in favor of refurendums that support legislation that would be carried to the US House of Representatives proposing Puerto Rican statehood. As of now Ruff is the only presidential candidate to take a stance on the island territory. 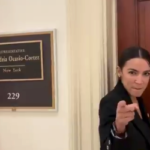 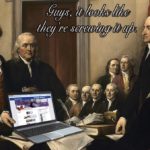