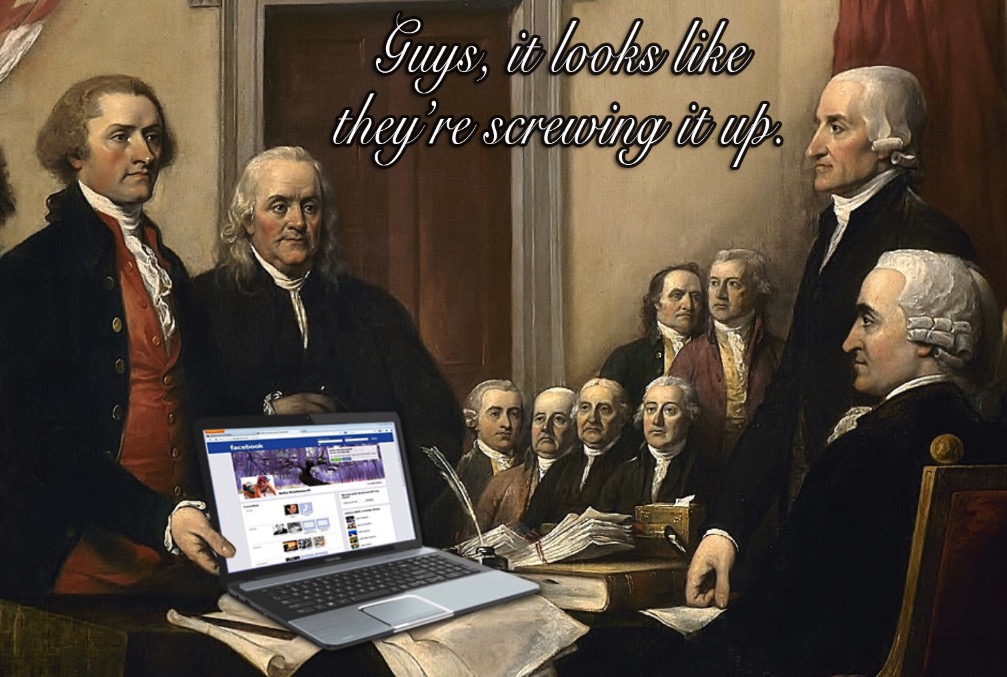 On Thursday Rep. Steve Cohen (D-TN) introduced two produced amendments to the U.S. Constitution. One of which would eliminate the electoral college, the  other would prevent presidents from pardoning themselves or family members.

Cohen is who is a vocal opponent of the president introduced both bills as a dig at Trump. “Presidents should not pardon themselves, their families, their administration or campaign staff,” Cohen said in a statement. “This constitutional amendment would expressly prohibit this and any future president, from abusing the pardon power.”

Cohen tweeted about his introduction of the bills on Thursday.

On the first day if the new Congress, I introduced Constitutional amendments to limit a president’s pardon power & to eliminate the Electoral College. I also introduced a bill on medical marijuana. See my press releases here: https://t.co/QT5sHgWcPc & https://t.co/ISI5XYOGD0

However, it seems quite unlikely that either will pass given that the constitution requires a two-thirds majority in both houses to and must be ratified by three-fourths of the states in order to pass.

Cohen also previously predicted that Donald Trump Jr., and the president’s son-in-law Jarred Kushner, by special counsel Robert Mueller, but there is no evidence for those claims.

Muller is reportedly working on a final report in the Russia probe, which is said to  include an investigation of Donald Trump Jr.’s 2016 meeting with a Russian lawyer in Trump Tower.

Trump responded to this claim on Twitter saying he that even though he had a right to pardon himself according to legal scholars he wouldn’t do so because he didn’t commit a crime.

As has been stated by numerous legal scholars, I have the absolute right to PARDON myself, but why would I do that when I have done nothing wrong? In the meantime, the never ending Witch Hunt, led by 13 very Angry and Conflicted Democrats (& others) continues into the mid-terms!

Trump also responded to his critics such as Cohen on Twitter yesterday asking how would you impeach a president that won a historic election and has and the most popular Republican in the party’s history.

How do you impeach a president who has won perhaps the greatest election of all time, done nothing wrong (no Collusion with Russia, it was the Dems that Colluded), had the most successful first two years of any president, and is the most popular Republican in party history 93%?

Many Democrats have criticized the electoral college since the 2016 election echoing Cohen’s statements when he introduced his bills.

“In two presidential elections since 2000, including the most recent one in which Hillary Clinton won 2.8 million more votes than her opponent, the winner of the popular vote did not win the election because of the distorting effect of the outdated Electoral College,” Cohen said in his statement announcing the constitutional amendment. “Americans expect and deserve the winner of the popular vote to win office.”

“More than a century ago, we amended our Constitution to provide for the direct election of U.S. Senators,” he added. “It is past time to directly elect our President and Vice President.”

It should be noted that the founding fathers put the electoral college into place to protect against a pure democracy and to ensure that larger states didn’t impose their will on smaller states.