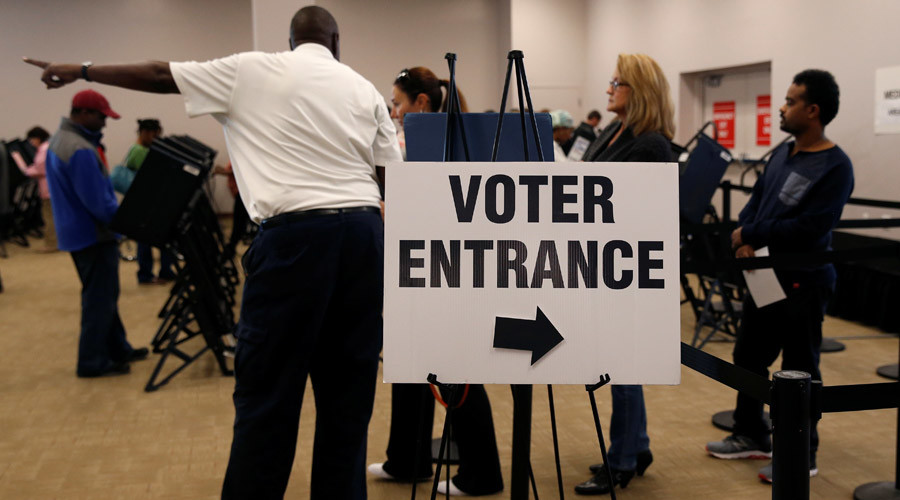 Democrats nationwide are risking alienating young minority voters if they don’t pursue progressive policies, according to progressives who surveyed and studied the demographic.

Former pollster on President Barack Obama’s campaign Cornell Belcher conducted a series of focus groups in Florida and Wisconsin the surveyed millennial minority voter’s opinions about the status of the Democratic Party, and whether or not they planned to vote for the party moving forward, and the results were grim, according to a report from The Hill.

“You’re damn right, I don’t have any loyalty to Democrats,” one participant in the Florida focus group said. “If Republicans want to get real about shit that’s happening in my community, I would vote for every one of them. Then maybe Democrats would take us seriously too.”

The study also revealed that a lot of young minorities either didn’t vote in the 2016 presidential election or voted for a third party candidate, a move that not that many appeared to regret.

“Though they hold strongly negative views of Trump and feel his presidency is an embarrassment, these voters do not regret voting third party or choosing not to vote in the 2016 election,” the Civic Engagement Fund wrote in their report, provided to The Hill. “They view their decision as an effective means to shake up the system in 2016 and in future elections.”

In order for  Democrats to court young minority voters, the party has to switch from a policy of pursuing white, working-class voters to a policy more inclusive towards other voting groups, according to African-American Studies Professor Clemmie Harris, a move that means pursuing policies championed by Sen. Bernie Sanders.

“The Democratic Party will likely continue to fail in its desire to attract younger generations of black voters because its strategies for outreach to the African-American community were based on a civil rights era paradigm,” Harris said.

Clinton lost with women, voters under 29, Hispanic voters, as well as voters who made less than $50,000 a year, according to exit polling data published in November, days after the election ended.