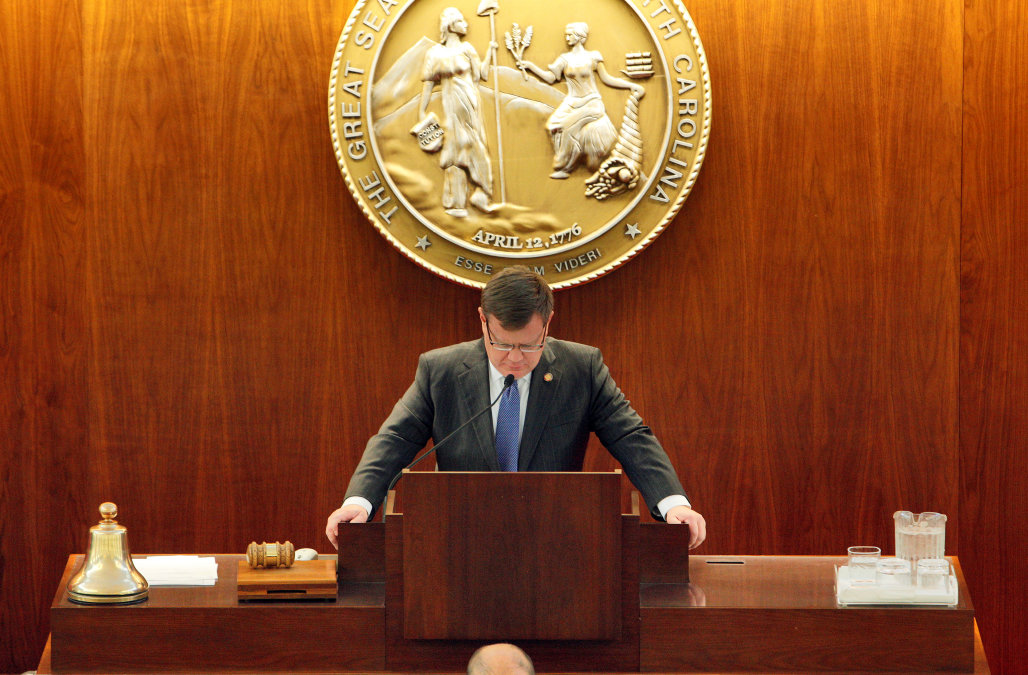 A federal court ruled Friday that praying at the opening of North Carolina county commission meetings is unconstitutional.

The full 4th Circuit Court of Appeals overturned the initial ruling of the circuit’s 3 judge panel, which said that the prayers were constitutional so long as Rowan County commissioners did not pressure anyone to join. According to the full circuit’s 10-5 ruling, the prayers constitute a violation of the First Amendment’s Establishment Clause.

The American Civil Liberties Union filed the initial lawsuit over the prayers, and alleged the religious practice was discriminatory, according to NBC Charlotte.

The court’s ruling conflicts with the Supreme Court’s ruling three years ago that religious leaders may open legislative meetings with prayer, regardless of whether everyone in attendance adheres to the same faith, according to a press release sent to The Daily Caller News Foundation from First Liberty Institute.

Progressives: Democrats Have A Big Problem With Minority Voters