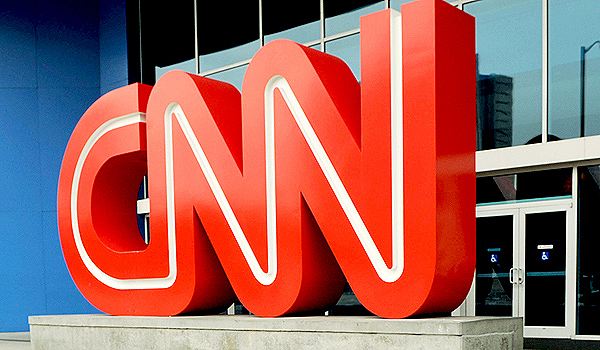 Every day we are finding new ways the progressives are coming out to complain about the election results. We’ve been seeing celebrities coming out to whine about war, although they were silent during former president Obama’s drone strikes. We’ve seen protest after protest from large cities to small towns, and now we are hearing that CNN is saying that the results were so traumatic to youth, it is comparable to PTSD, calling it PESD.

“I have empathy for the stress in peoples lives in an election,” Representative Brian Mast of Florida stated during an interview with Fox News. “But that does not mean their stress has any real comparison to service members, who have been targeted by snipers or blown up – who have taken the lives of their enemies or have had their uninformed stained with the blood of their friends.”

Below is a response from The Blaze’s Chris Salcedo on his radio show:

“Democrats have a tendency of using words loosely and end up diminishing their meaning. They throw around words like: fascist, Nazi, rape, etc. All of them end up losing their meaning when they are thrown around as much as social justice warriors do. Quite frankly, it is incredibly disrespectful to the men and women who suffer from the actual disorder of PTSD to compare to an election they didn’t like the outcome of.” 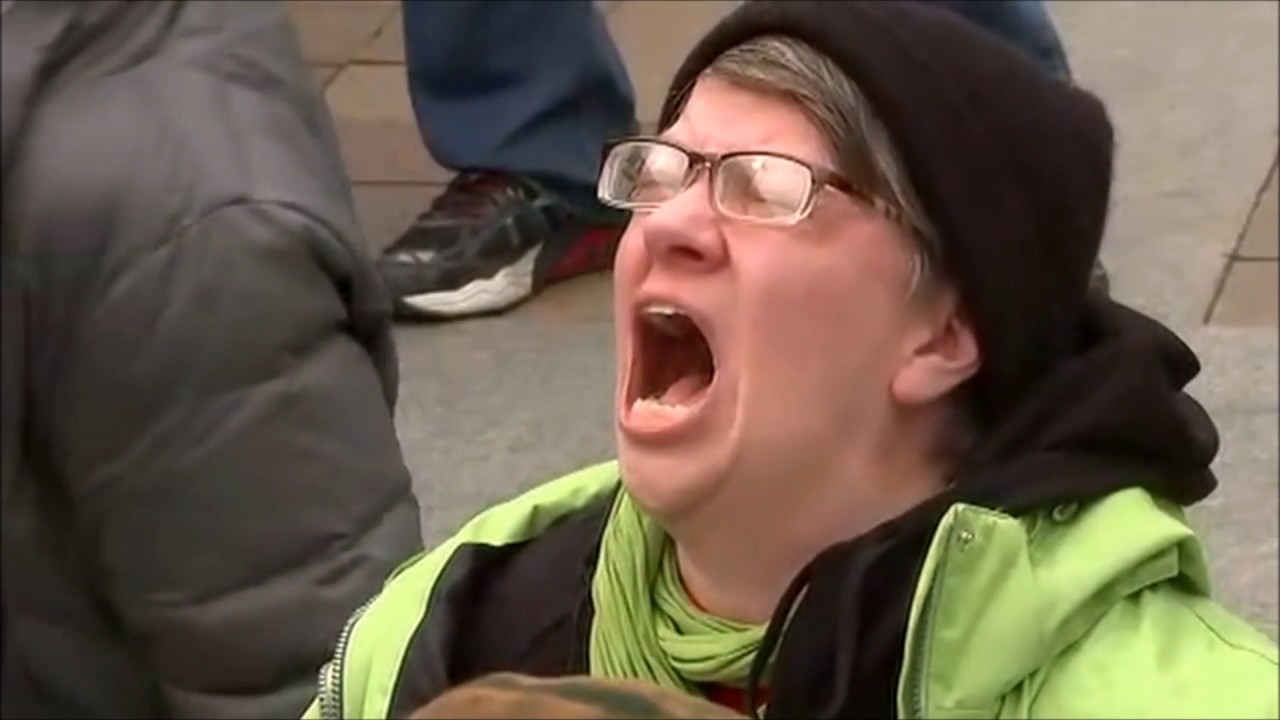 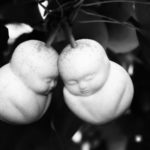 Woe Baby! The Lefts and Rights of Abortion Rights Explained 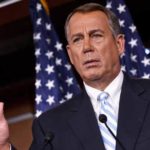