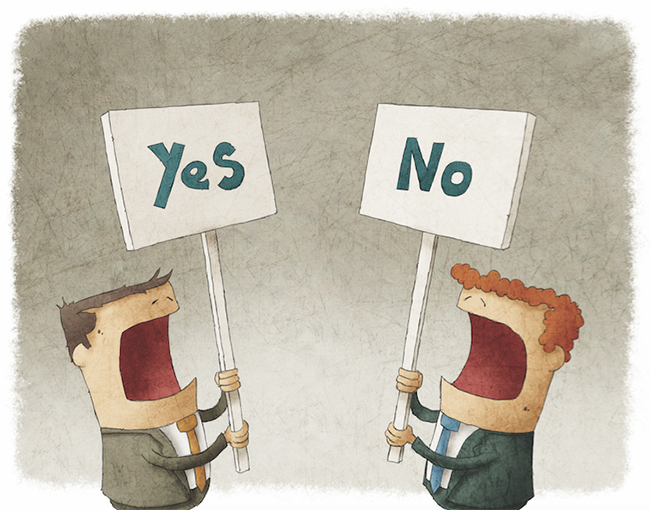 The hysterical Americana-phobia demonstrated by many in the United States and around the world is reaching a fevered pitch.  What began modestly enough in the summer of 2015 with a kind of bemused indifference, has finally mutated into psychopathic bloodlust.  While the return of a classically American ethos helped thrust Donald Trump into the White House, it simultaneously provoked a violent counteraction.  Groups like Antifa, BLM, and the open borders cults have sprung up to decry the American way of life.  They seek to re-make America in their image.

As a result, any semblance of civility has all but dissipated, as violence and vandalism inevitably follow in the wake of seemingly every political demonstration.  Whether by destroying monuments, hospitalizing protesters, suppressing free speech, or murdering law enforcement and civilians, civil disobedience in the twenty first century has become decidedly Bolshevik in its malevolence.  Americana-phobia is not just limited to the participants of street-level political demonstrations, however.

Bolstering the violence in the streets, is the propaganda in the media.  This past week alone, a plea for the assassination of President Trump was among the top trends on Twitter, while a senator from Missouri called for the same thing.  The subject of white supremacy has been so popular, that the Huffington Post created a separate tab dedicated entirely to ‘white supremacist’ news.  Democrat-also-ran Keith Ellison recently declared Kim Jong Un to be more decent and reasonable than President Trump.  Faux intellectual and actor Stephen Colbert weighed in too, admonishing President Trump for his alleged nuclear war-triggering rhetoric.

Every day, millions of Americans are propagandized by race-baiting, welfare-destroying, and catastrophe-hijacking merchants of doom and destruction.  This is to say nothing of the enviro-terrorist class in the entertainment and news mediums, who regularly harass the public for not being green enough.  Across every medium, Americans are receiving anti-Americana propaganda.  This holds true for the new media as well as the old: The consolidation of power among internet service providers like YouTube and Google (who are themselves, not without controversy), news and media organizations, and Hollywood, has enabled the powerful to control the flow of information – serving only to fan political and social brushfires.

The magnitude of intolerance has throttled American marriages, too.  Influential figures of modern popular culture, having set the West against itself, are instructing the young to endanger the future of civilization in favor of their megalomaniacal ignorance.  That’s right!  Don’t date people with different opinions, especially if those opinions are rooted in traditional values.  Because THAT will really be successful!

Of course, this kind of disloyalty is heralded as a high virtue, among the perpetually-dissatisfied. No longer content mismanaging their own sad lives – writers, editors, journalists, and public intellectuals alike all demand that rank-and-file Americans be as miserable as possible, or else.  The joy has been stolen from the collective heart of America, to satisfy the paranoid delusions of the political class.

While politicians and talking heads will paint a suspiciously rosy visage of the health of American society, science shows us something different.  The mantra ‘diversity is a strength’ tends not to be true, as ethnic diversity erodes social trust.  A breakdown in communication and values will reliably create tension within a given community.  If people do not feel safe in their own neighborhoods, they will instead retreat to their televisions, video games, and internet.  Social isolation emerges as a result, with seriously harmful effects.  Afraid and alone, Americans everywhere are all suffering PTSD – Politically Tyrannized Stress Disorder.

The unsustainability of the current political system, rooted in treachery and theft has psychologically scarred our country.  This damage is manifesting in the form of a condition I call Politically Tyrannized Stress Disorder, or PTSD.  Politically tyrannized stress disorder is a condition marked by extreme out-group prejudice, cognitive dissonance, with escalating verbal and physical hostility.  Individuals afflicted by this condition are triggered by the very sight of assertiveness, objectivity, and personal accountability.  Their group preferences are not established along biological lines, but rather along lines of intersectional oppression (making the condition that much more serious).  The effects of politically tyrannized stress disorder may drive wedges between siblings, lovers, co-workers, cherished friends, and beloved countrymen.

Politically tyrannized stress disorder manifests in a peculiar way among left-leaning individuals.  Believing the world to be populated by reincarnated national socialists who – paradoxically – want to unleash a Christian conservative version of the Hellraiser series here in America, these individuals are militantly petrified.  Ranking in the tens of millions (or at least as many as voted for Hillary Clinton), those afflicted with politically induced stress disorder hallucinate the most pernicious things imaginable, including but not limited to: racism, sexism, pedophilia, anti-Semitism, islamophobia, white supremacy, and Nazism.  Naturally, claims of such behavior on the part of others is merely a projection of their own tortured psychological state.

Inflicting people with PTSD is an effective strategy for policing thought.  To control what people believe is authentic and true, only a narrow band of reality may be allowed for discussion.  When the establishment has control over what is true, they also control how people may act.  In a situation of government overreach such as our own, what people can say, think, or do, is diminished if not outright penalized.  Politically tyrannized stress disorder works by preventing people from thinking in ways that would help them to achieve self-actualization.  With generations of betrayal and propaganda, it is possible to embed thought viruses, like PTSD, so that people remain docile and ineffectual.

The reemergence of Americana (and with it, the return of personal agency), is an existential threat to the status quo.  Self-governance and self-victimization are opposing psychological mindsets.  We’re not just locked in a partisan battle; our current struggle is an existential fight for survival.  People are fighting to determine what it means to be alive.  These public (and private) disagreements are over the most fundamental questions we know, such as “What is true?”  And, “What is good?”

Self-governance is by no means a hard sell, but politically induced stress is inhibiting our ability to hear such perspectives.  Americana-phobic pundits and politicos muddy the water too, by frustrating and undermining the cultural values that Americans hold most dear.  Politically tyrannized journalists and experts regularly mischaracterize the Americana movement by casually associating it with bigotry and extremism.  In doing so, anyone who wants to represent the patriot movement must first contend with negative perceptions, or hallucinations, as Scott Adams might say.

Though the country may be deep in the throes of politically induced stress disorder, we as individuals do not have to take the bait.  Like the traumatized victim, each new stimulus appears dangerous and threatening.  But we don’t have to respond to each and every political dumpster fire that takes place.  Every time some dumb writer for Vox, Mic, or Salon triggers you, think before you hit ‘reply’.  When some celebrity or media personality says something regrettable (or shock, even reasonable!), think before you condemn that person.  If a rally convenes to promulgate views you find abhorrent, think before you criticize.  The cure to politically tyrannized stress disorder, is to avoid feeding the trolls.

Participating in the prescribed discourse only reinforces that discourse.  We don’t have to play by their rules, and we don’t have to use their words.  If we accept their reality, then they can dictate the terms of engagement.  Don’t fall prey to politically tyrannized stress – look past your own circumstance to see the world as it truly is.

Whether PTSD presents in the form of treasonous CNN pundits, insisting on the existence of a global Russian conspiracy, or the fevered night terrors of the intersectional race, gender, and sex movement, it must be rebuked.  Not by disavowing, or virtue signaling, but with honesty and integrity.  Have the important conversations, but don’t pick up the political hand grenade offered to you by those who hope it detonates in your face.  Don’t be a mouthpiece for someone else’s thoughts.  Do not fall prey to politically tyrannized stress, and do not succumb to Americana-phobia. 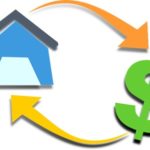