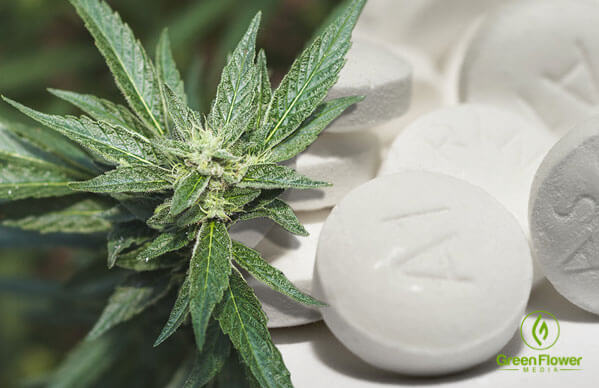 Proposals to loosen federal restrictions on marijuana and open up access to cannabis products for veterans are gaining bipartisan traction despite uncertainty from the Trump administration.

The Senate Appropriations Committee approved a measure July 13 that would let doctors at the Department of Veterans Affairs give patients approval to access medical marijuana in states where it is legal. A proposal from Republican Rep. Matt Gaetz seeks to reschedule marijuana, currently classified as a Schedule I substance alongside heroin, as a substance recognized by the federal government as having therapeutic value, reports the Los Angeles Times.

Building bipartisan momentum for marijuana issues concerning veterans comes on the heels of American Legion, a veterans group with more than 2 million members, formally launching a campaign in May advocating the government open access to the substance for returning service members. It is unclear if the Trump administration, which has been adversarial towards legal pot, will support these efforts.

“We were hearing these compelling stories from veterans about how cannabis has made their lives better,” Joseph Plenzler, a spokesman for American Legion, told the Los Angeles Times Friday. “That they were able to use it to get off a whole cocktail of drugs prescribed by VA doctors, that it is helping with night terrors, or giving them relief from chronic pain.”

The current federal classification of marijuana greatly restricts the ability of researchers to study the medical application of cannabis with federal funding. It also prevents doctors at the VA from recommending marijuana for treatment, even if it can cut down or replace a patients daily intake of opioid painkillers.

“It is a travesty,” Republican Rep. Dana Rohrabacher, a longtime advocate for greater marijuana access, told the Los Angeles Times. “They are given opiates instead of maybe something they can derive from marijuana. … And our veterans end up killing themselves because now they are addicted to an opiate.”

A growing chorus of veteran groups are petitioning the government to ease restrictions on federal marijuana policy. Many are unable to get relief from painkillers or traditional treatments allowed under current federal law, leaving them at the mercy of their particular state’s policy.

Texans For Responsible Marijuana Policy, a veterans group, recently launched an effort to legalize medical marijuana in their state to draw attention to the daily struggles facing so many veterans. 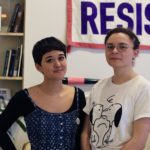 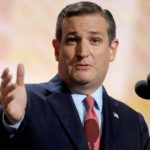