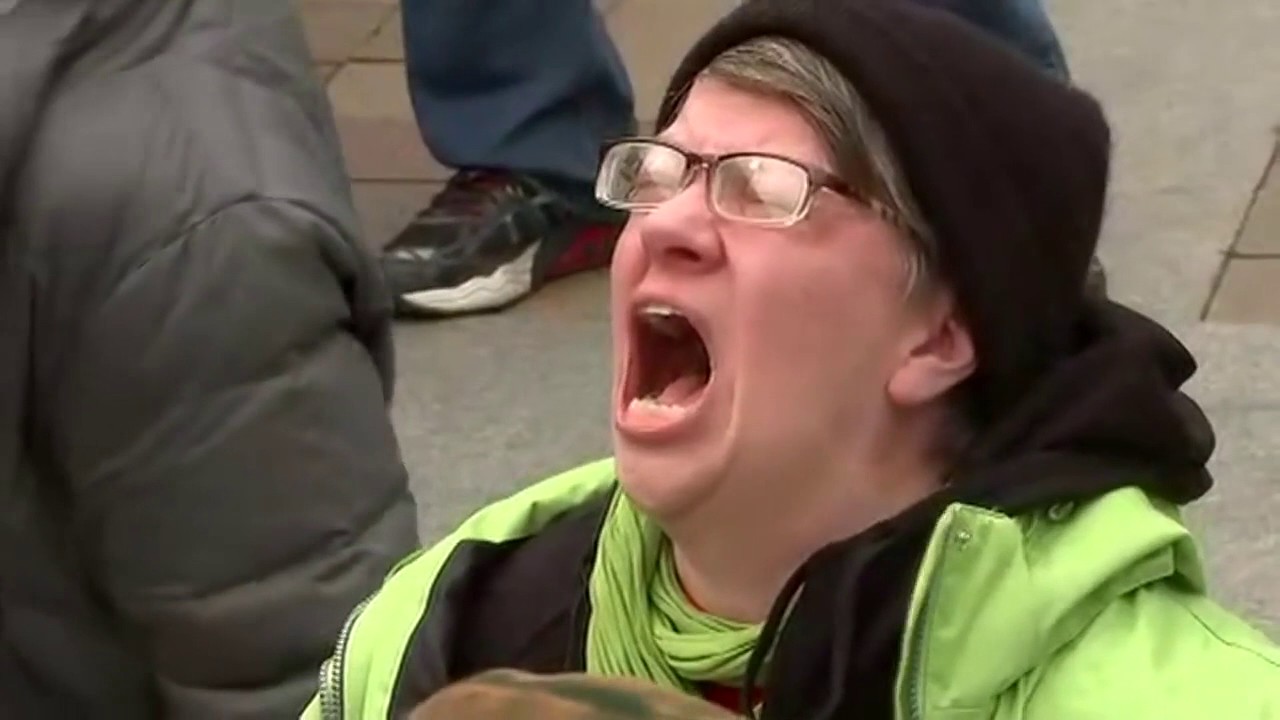 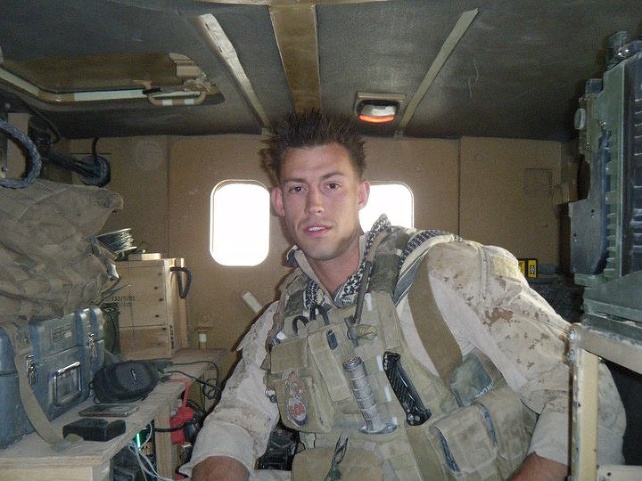 Co-host Ainsley Earhardt cited a study where researchers surveyed students at Arizona State University after Trump’s inauguration and claimed 25 percent of students experienced higher levels of stress, along with symptoms of PTSD.

“The pendulum has just swung in a different direction so now we blanket this disorder when, in fact, it’s much deeper than that. And to have someone dishonor and really take a shot at those men and women who are suffering because they don’t enjoy Trump’s rhetoric — it’s really kind of disgusting,” Jones said.

He said studies and degrees are not as valuable as “men and women of strong mind” and spirit.

“You can take your study, your degrees, your entitled opinion and claim whatever you would like. What this country needs are men and women of strong mind and strong faith,” Jones said, adding:

“That’s who serves this country and unfortunately those are the people who truly have suffered from PTSD. But thankfully they’re strong enough and we believe in them enough that we’ll get them through it. Men and women recover daily from disorders of post-traumatic stress and simply being upset over an election in my opinion doesn’t rate something like that.”