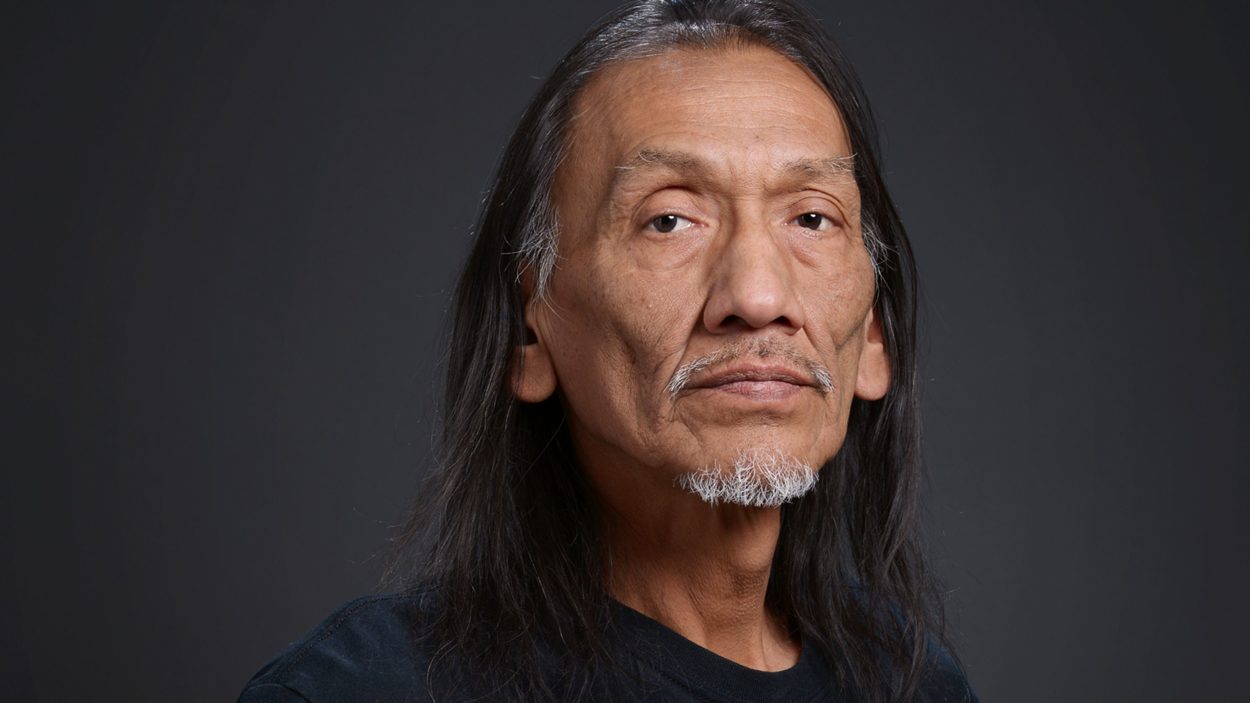 Nathan Phillips, the Native American protester who was at the center of the viral Covington MAGA Kids controversy, has made a number of claims, and even doubled down on them.

However, these are claims that don’t appear to hold up to any level of scrutiny outside of the deceptively cropped video he wanted you see.

Here are several of the deceptive claims Phillips has made.

1) He was a Vietnam Era Veteran

While technically true (he served in the Marines prior to the end of the Vietnam conflict), his service began in 1972. This is based on his birthdate of February 22, 1955 and his statement that he joined the Marines at the age of 17.

The problem people noticed with his service beginning in 1972 with the Marines, is that this branch ceased operations and exited Vietnam in 1971.

The Washington Post has seemingly confirmed that Phillips indeed did not serve in Vietnam, and quietly issued a retraction at the end of one of their articles.

“Correction: Earlier versions of this story incorrectly said that Native American activist Nathan Phillips fought in the Vietnam War. Phillips said he served in the Marines, but wasn’t actually deployed in Vietnam.”

Again, while technically true that he was a veteran in the Vietnam era, calling himself a Vietnam era veteran was intentionally deceptive (much like the video) because nobody actually says this unless they served in the war itself. Nobody says they’re a Desert Storm era veteran if they didn’t actually serve in Desert Storm, etc.

The media largely reported that he served in the Vietnam war, and Phillips did not correct them or set the record straight. Rather, he allowed this to continue to be reported while leaving himself a back door on the technicality of the word “era.” He allowed himself to be cannonized based on deceptive wording, basked in the attention, and never issued any correction.

This is probably as close to Stolen Valor as you can get without anyone being interested in charging you.

However, a video of Phillips posted on the Facebook Page called Native Youth Alliance has come to light where he indeed claimed to be a Vietnam Vet.

“I’m a Vietnam vet, you know, I served in the Marine Corps, ’72 to ’76,” Phillips said in the video. “I got discharged May 5th 1976, you know. One of the — I got honorable discharge — and one of the boxes in there, it shows if it was peacetime, or what my box says is that I was in theater. I don’t talk much about my Vietnam times, you know. I usually say I don’t recollect, I don’t recall, you know, those years.”

2) He was a Recon Ranger

According to Nathan’s DD214 discharge papers, he was Fridge Mechanic, despite calling himself a Recon Ranger, a title which doesn’t actually exist in the Marine Corps. The closest unit to this is called the Regimental Reconnaissance Company, which didn’t form until 1984.

3) He was Honorably Discharged

Nathan Phillips stated in the above video that he was Honorably Discharged. As it turns out, he was discharged without honor. Phillips had gone AWOL several times and was disciplined for behavior while in the USMC.

While I really don’t care much about his service record, the issue is that he has at best deceived, and at worst lied about his military service for the sake of lifting his stature and credibility.

4) The Covington Kids were aggressive to the Black Hebrew Israelites

Nathan Phillips characterized the Covington Kids as being the aggressors towards the Black Hebrew Israelites, calling the high school kids beasts and likening it as predator to prey.

As it turns out, the Black Hebrew Israelites were taunting the kids, calling them faggots, incest babies, etc. The kids started a school chant to drown out the provocation.

5) The Covington Kids approached him

Video of the incident shows Phillips marching up to the kids with his drum. He was the one who approached.

Phillips claims that the smirking kid Nicholas Sandmann blocked his path and would not let him pass. Yet, video evidence shows a large clearing to the left of Sandmann with ample room to continue proceeding up the steps. Yet, Phillips walked in front of Sandmann, stopped, and proceeded to bang his drum in Sandmann’s face.

7) The kids surrounded him

At no point was Phillips actually surrounded. His own group was behind him and, as stated above, he could have easily continued up the stairs if that was his goal.

8) The kids stole his narrative

Phillips has claimed, in light of all the video evidence, that the kids stole his narrative, and has essentially doubled down on his account. The problem is the kids never stole his narrative. The kids had their own version of events, and video evidence was completely in line with their version, while striking down everything Phillips has claimed. That’s not the work of a narrative. That’s the work of evidence.

While the Left has lionized some ridiculous people in their time, this one just might be the most ridiculous.