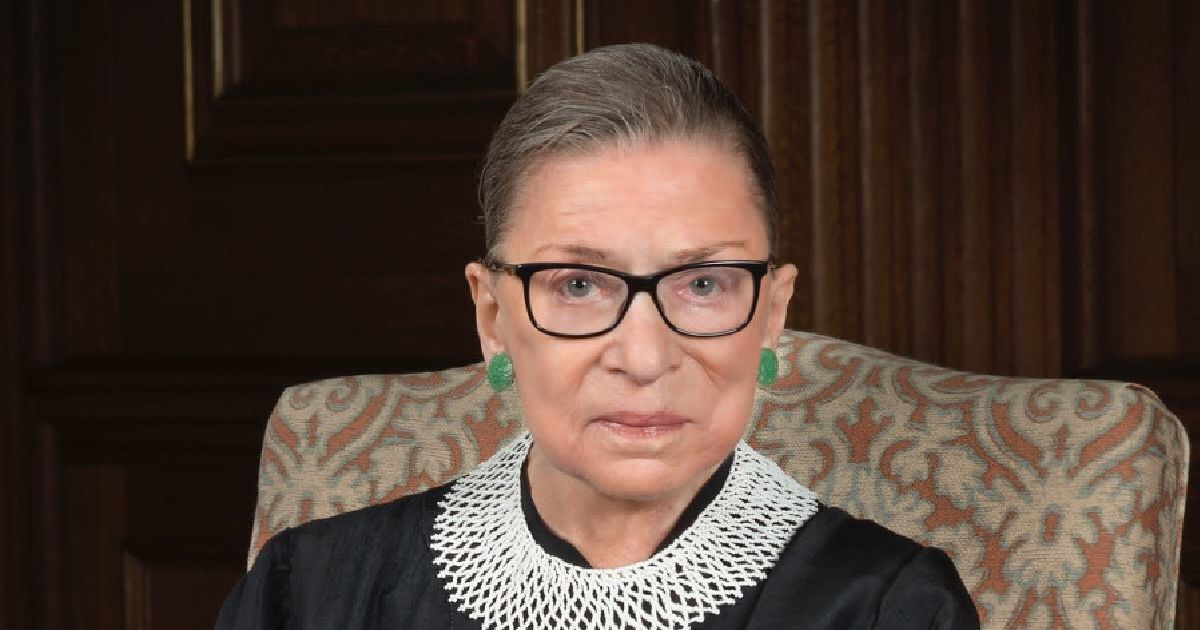 The hosts of “Fox and Friends” apologized on Monday for showing a graphic saying Supreme Court Justice Ruth Bader Ginsburg was dead. It was said that the mistake was the result of a control room error.

The graphic, similar to those marking the deaths of other famous figures, briefly showed a photo of Ginsburg and the dates “1933-2019.”

Steve Doocy, co-host of the program, apologized for the error, “We need to apologize. … A technical error in the control room triggered a graphic of RBG with a date on it, We don’t want to make it seem anything other than that was a mistake. That was an accident.” Co-host Ainsley Earhardt further apologized saying, “We apologize, big mistake.”

A spokesperson for Fox News said that, “This was a technical error that emanated from the graphics team.”

Ginsburg, age 85, is working from home as she continues to recover from surgery to remove cancerous nodules from her lung. However, the court announced that it expects her return as there is no evidence of remaining cancer.

Ginsburg’s operation caused her to miss oral arguments for the first time in her career, spanning more than 25 years.

Ginsburg’s cancer was discovered after she was being treated after a fall in her office at The Supreme Court. Her many health scares have raised many concerns among her supporters, especially considering that their have been reports that the White House is preparing for her eventual death or departure.

How should you plan your trip to India?