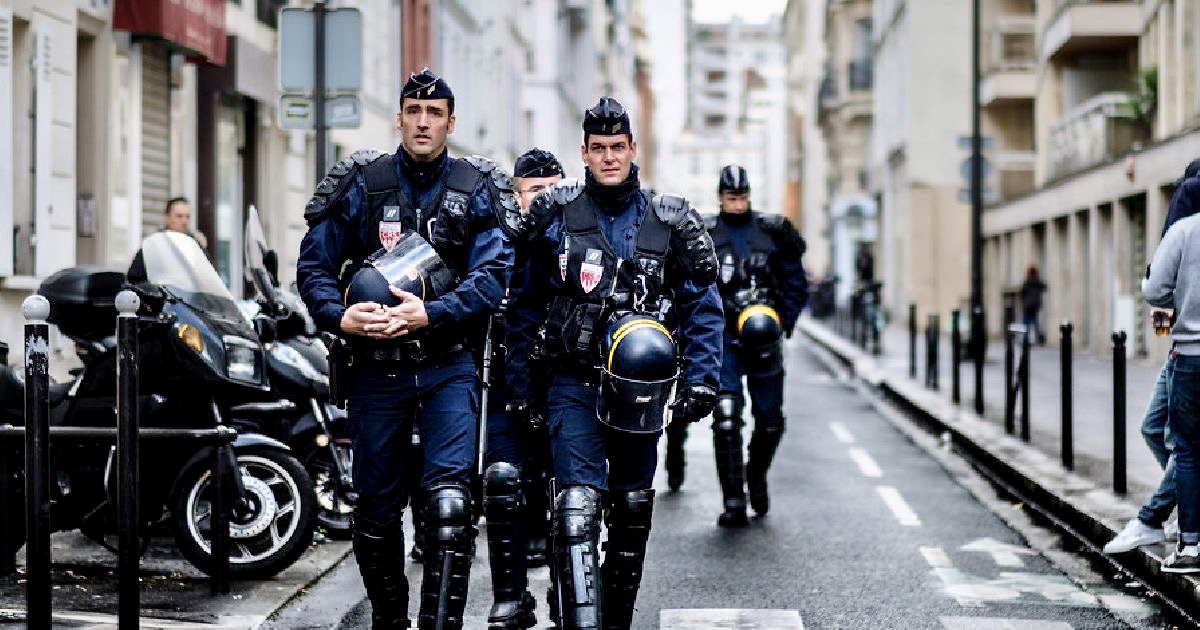 A police officer shot and killed a knife-wielding attacker who murdered four officers at the Paris police headquarters Thursday, according to a French union official.

“The motive is not yet known,” Travers said, according to The NYT.

A French police union official says four police officers have died in a knife attack carried out by an administrator at the Paris police headquarters. The attacker was shot to death. https://t.co/1nkPLt4VMW

Travers said he cannot remember an attack on police officers of this magnitude, The Associated Press reported.

The attack came one day after tens of thousands of police took to the streets in protest of poor working conditions, lack of public respect and several police suicides that happened this year, The NYT reported.

▶️ Thousands of police officers marched through the streets of Paris on Wednesday to protest low wages, long hours and increasing suicides in their ranks. (AP) pic.twitter.com/iZNulBZcEU

How Warren’s Gun Tax Will Disarm the Poor