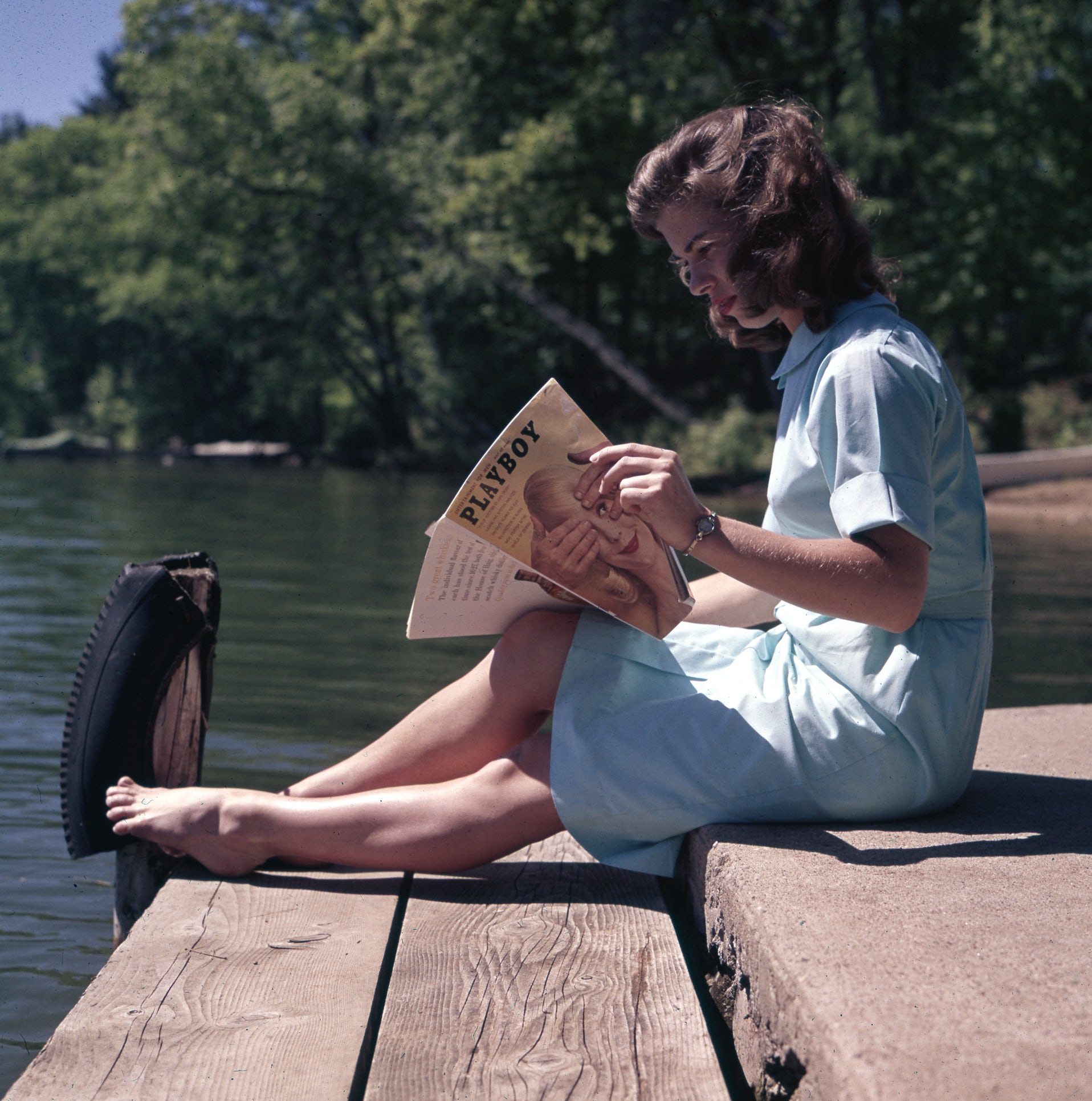 The death of Hugh Hefner might also bring the death of Playboy’s print magazine, according to Playboy Enterprises interim CEO Ben Kohn.

Instead, the magazine’s parent company might shift its focus on brand partnerships and licensing deals –think that famous bunny logo– and forgo its editorial branch, according to The Wall Street Journal.

“We plan to spend 2018 transitioning it from a media business to a brand-management company,” Kohn said in May 2016.

Following Hefner’s death, private-equity firm Rizvi has been trying to secure the 35 percent stake the founder left in his estate. If successful, Rizvi’s acquisition would accelerate any major business changes.

Focussing entirely on the Playboy brand would follow a pattern set since 2011, when the company began producing items like wallets and sponsoring new nightclubs in India. Playboy Enterprises currently receives at least half of its annual revenue from such sponsorship schemes.

Playboy magazine is struggling — losing up to $7 million annually and has seen its print circulation slashed to six issues annually instead of 10.

“Historically, we could justify the [magazine’s] losses because of the marketing value, but you also have to be forward thinking,” Kohn said. “I’m not sure that print is necessarily the best way to communicate to our consumer going forward.”

With US circulation sitting under 500,000 copies an issue, the magazine has fallen from its cultural highpoint during the 20th century where it hit a circulation peak of 5.6 million in 1975.

5 Liberty Republicans Running For Office In 2018 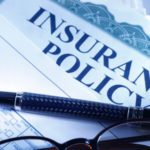 Simple Ways to Cut the Cost of Car Insurance