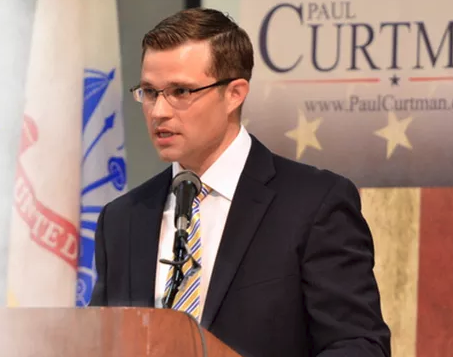 5 Liberty Republicans Running For Office In 2018 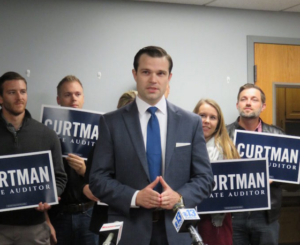 A current Representative  for the 109th District (R) is a Marine Corps veteran and a financial advisor.  He is seeking the State Auditor seat in Missouri to unseat Incumbent Nicole Galloway (D). This year will be an important year for all parties. Will the current political scales tip in favor of a different majority? Rep. Curtman was cited in Forbes for wanting to “index Missouri’s state income tax bracket to inflation.”  Additionally, Curtman serves on the following committees: Government Efficiency, Select Committee on General Laws, Joint Committee on Government Accountability, Ways and Means, and Appropriations – Corrections. November 6, 2018 is election day. You can find your polling location here if you live in Missouri. 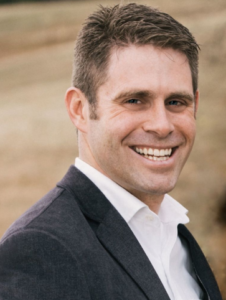 A Green Beret, who is a supporter of limited, constitutional government, economic and personal liberty, and the second amendment, is running for the Republican nomination to challenge former Vice Presidential Candidate Tim Kaine (D) in a 2018 Virginia U.S. Senate race. Will Nick fight his way to a victory?  Make sure to read more here at TLR to see how the race unfolds. Virginia residents can find their polling place here. 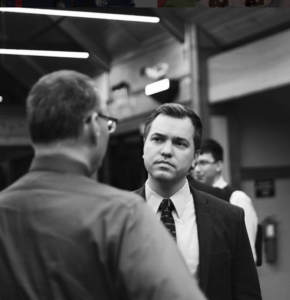 A bold and bright former producer of Freedom Watch with Judge Napolitano will be challenging various other Republicans for the party’s Senate nomination in November. Whoever will take the throne will have to beat Incumbent Claire McCaskill (D).  Petersen already has demonstrated he can orchestrate a show for this hot Senate race to watch. Not only does his campaign accept Bitcoin, but he also has given away an AR-15, has made tens of thousands of calls on the phone fundraising, and has been traveling around Missouri speaking to his potential constituents. 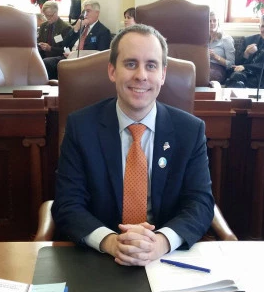 Representative for Senate District 20 (R) is a former Ron Paul State Director for Maine and is gearing up to go head to head for a U.S. Senate spot against Angus King (I). This liberty loving leader was first elected at the young age of 26. Brakey serves as the Chair of the Health and Human Services Committee and is a member of the Marine Resources Committee. This Senate race looks like a healthy splash of competition. Be sure to stay up to date! Maine polling locations are found here. 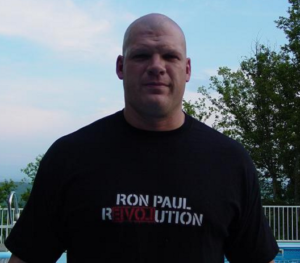 A WWE professional wrestler has decided to slam out the nonsense going on in Knox County, where he wants to run for Mayor.  Jacobs promotes lowering taxes, improving the quality of education, attracting new jobs, infrastructure repair, transparency, safety, and limited government. Will Kane be choke slammed to defeat or will he pin his opponent in November? The match is lit with entertainment already! August 2, 2018 is election day for Mayor in Knox County, Tennessee.