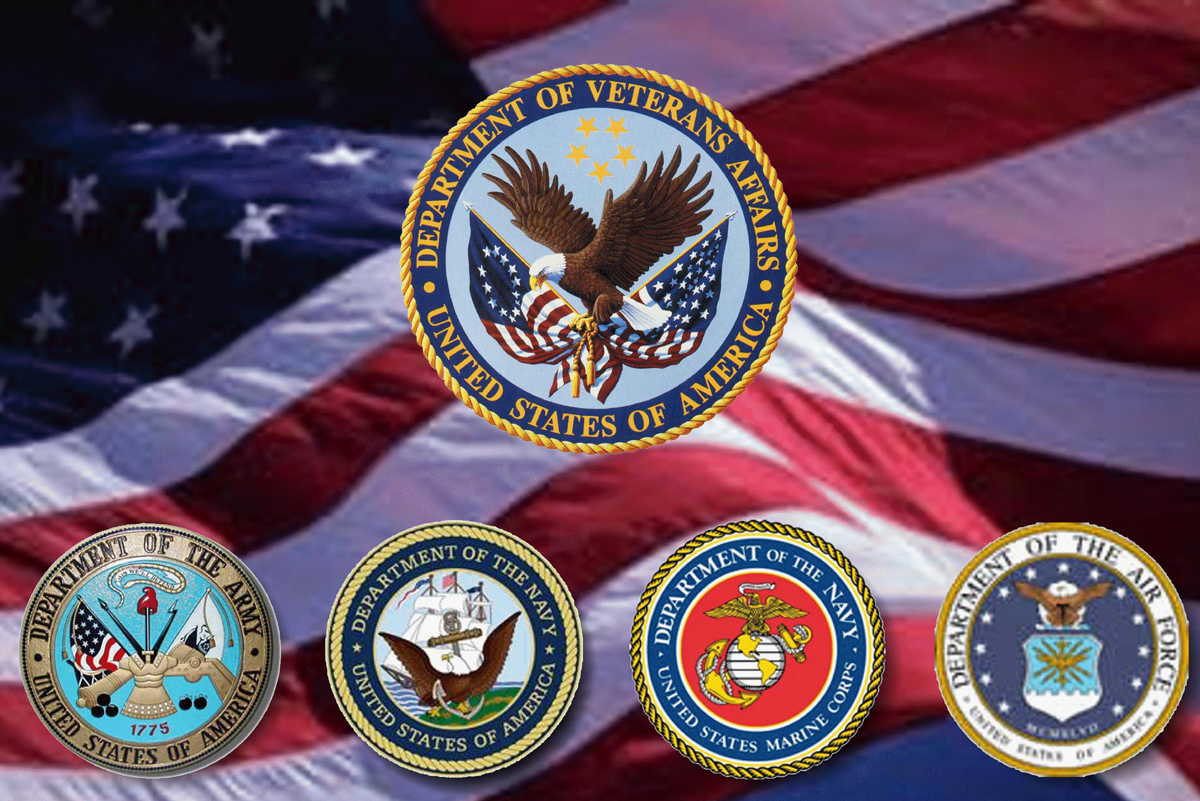 Unions have a “stranglehold” on the Department of Veterans affairs, Republican Rep. Jeff Miller said Wednesday, preventing meaningful reform of the agency that’s been under scrutiny since a 2014 scandal that left dozens dead.

Delays in care and questionable treatment practices that were found to have left veterans dead resulted in public outrage and a federal investigation. But Miller, chairman of the Committee on Veterans Affairs, warns VA employees are not being held accountable because of union influence.

“There are a quarter of a million union members that work for the Department of Veterans Affairs,” he told The Washington Free Beacon. “They have a stranglehold not only on the agency but the leadership there as well.”

Unions have so much control of VA Secretary Robert McDonald, it’s difficult to fire or even discipline workers, Miller alleged, pointing to McDonald’s unwillingness to back the VA Accountability Act of 2015.

“That’s what the American people want,” Miller noted. “It just is so hard to be able to fire people and discipline them at the department. That’s why it is difficult for people like Secretary McDonald to be able to do his job because he, in fact, is hamstrung and is very limited in what he can do as far as discipline.”

Union leaders say the accountability bill would be unfair to VA employees. The American Federation of Government Employees (AFGE) says the measure lacks due process. President Obama opposes the bill, and his administration has said it would remove important rights and protections for VA workers.

“You simply can’t fire your way to a solution,” AFGE President J. David Cox Sr. said in a recent statement.

Union policies may bear some of the blame for the scandal. A 2014 report from the Capital Research Center found that many veterans may have died as a result of healthcare officials engaging in a practice known as Official Time.

The policy allows public sector workers to do union work instead of their actual jobs, while still receiving the same taxpayer funded salary and benefits. CRC found there weren’t enough employees to help veterans at the time of the scandal, potentially because many of them were busy working for the unions by way of Official Time.

“While veterans of the U.S. armed forces wait for health care, the Department of Veterans Affairs (VA) is paying hundreds of its employees to work full-time for labor unions,” the report said.