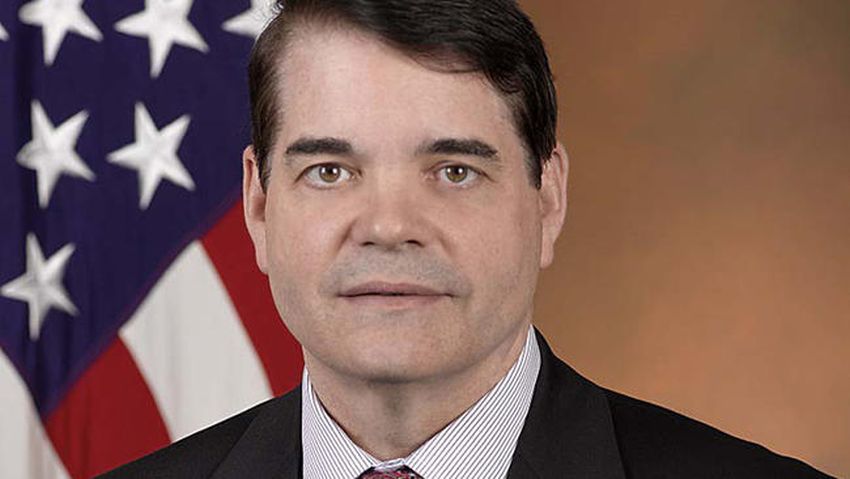 A top official at the Pentagon just got nabbed for stealing license plates around a Capitol Hill neighborhood in an extremely bizarre case of nanny obsession.

Bryan Whitman, the principal deputy assistant secretary of defense for public affairs, agreed Tuesday to pay $1,000 and serve 32 hours community service to see the case dismissed, after being charged with three counts of misdemeanor theft, The Washington Post reports.

Part of the deal is that Whitman will have to play nice for the next 10 months. He also has to stay away from the victims of his license plate theft, the nanny and her employer, who go unnamed for privacy purposes.

The incident began April 4, when Whitman left a chilling note on the windshield of a nanny using a visitor parking pass in the neighborhood.

“I know you are misusing this visitor pass to park here daily,” the note stated. “If you do not stop I will report it, have your car towed and the resident who provided this to you will have his privileges taken away.”

Naturally, the nanny did not stop using the visitor pass, as it turned out to be perfectly legal.

The Capitol Hill license plate bandit went again in late April for a third theft, but was finally caught on a newly installed camera and subsequently identified as a major official, who has served in the Pentagon for two decades.

What’s odd is that there is not a major parking problem in the neighborhood and also that Whitman was told to stay away from the nanny and her boss. Even after he was instructed by the court to cut contact, Whitman couldn’t give up his obsession, walking in front of the house where the nanny works on one day in early May, and on another, parking his car in front until the morning.

According to prosecutors, the nanny is frightened and “does not know why he is targeting her or what he might do next.”

While current employees in the Pentagon declined to speak to The Washington Post about the Whitman case, Price Floyd, his former supervisor, said, “I have a hard time accepting this. It just doesn’t — wow. This whole situation does not make sense to me. It’s not the Bryan I’ve known and worked with and respected.”

Pentagon Deputy Press Secretary Gordon Trowbridge told The Associated Press Whitman is still employed by the DOD and added he’s not aware of any inspector general investigation into the matter. 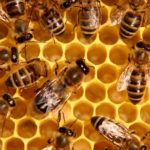 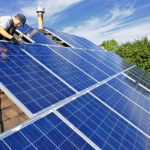