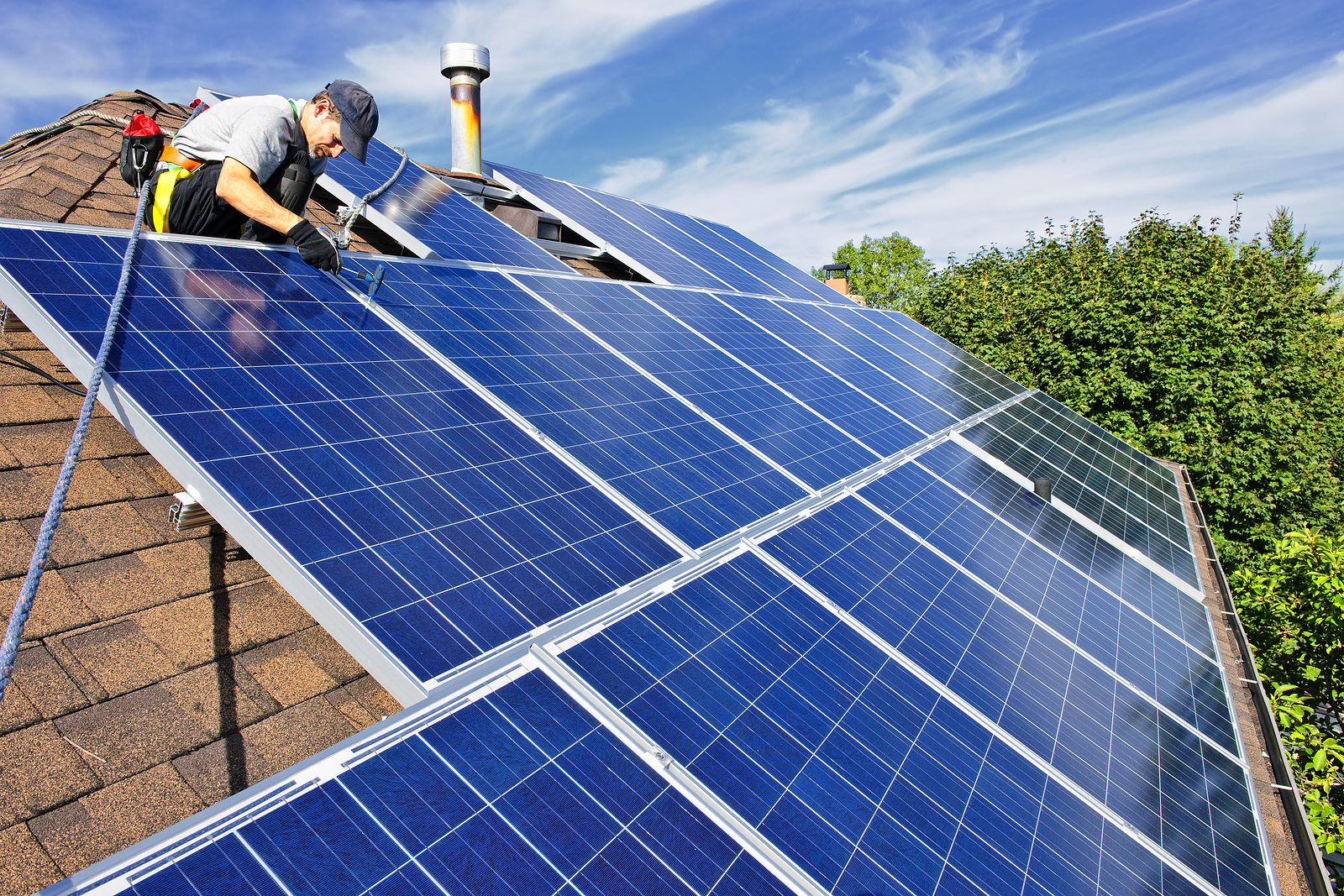 Solar panels are 20 percent more expensive in recent months, according to data from the United Kingdom government.

The cost of installing panels rose from a low of $2,291 in January to $2,759 per kilowatt of installed solar capacity, according to data publishedby Great Britain’s Department of Energy and Climate Change this week.

This price increase occurred in spite of lucrative subsidies, mandates and tax incentives which have financially supported the U.K.’s solar industry since the mid-2000s. These incentives were originally intended to bring down the price of solar power, but have instead caused Brits to pay a whopping 54 percent more for electricity than Americans in 2014. Some analysts believe solar panel costs are rising because of the subsidies, which actually discourage the solar industry from cutting costs, since consumers and the government are taking on some of the risk. Brits also encourage solar power by paying roughly $6.6 billion in energy taxes every year.

Green energy subsidies in the U.K. regularly exceed spending caps and account for roughly 7 percent of British energy bills, according to a government study released last July. In the U.S., green energy subsidies and other regulations have caused the average American’s electric bill to go up by 10 percent since President Barack Obama took office in January, 2009, even though the price of generating power has declined.

The U.S. federal government subsidizes solar power 326 times more than it subsidizes coal, oil and natural gas per unit of electricity generated. Green energy in the U.S. got $13 billion in subsidies during 2013, compared to $3.4 billion in subsidies for conventional sources and $1.7 billion for nuclear, according to data from the Energy Information Administration (EIA).

The average European spent 26.9 cents per kilowatt-hour on electricity, while the average American only spent 10.4 cents, according to a Daily Caller News Foundation analysis of power prices. These rising power bills hit Europe’s poor the hardest, hurting them 1.4 to four times more than they hurt the rich,according to a study by the National Bureau of Economic Research.

Solar power produced 0.6 of all energy used in America last year, according to the EIA.