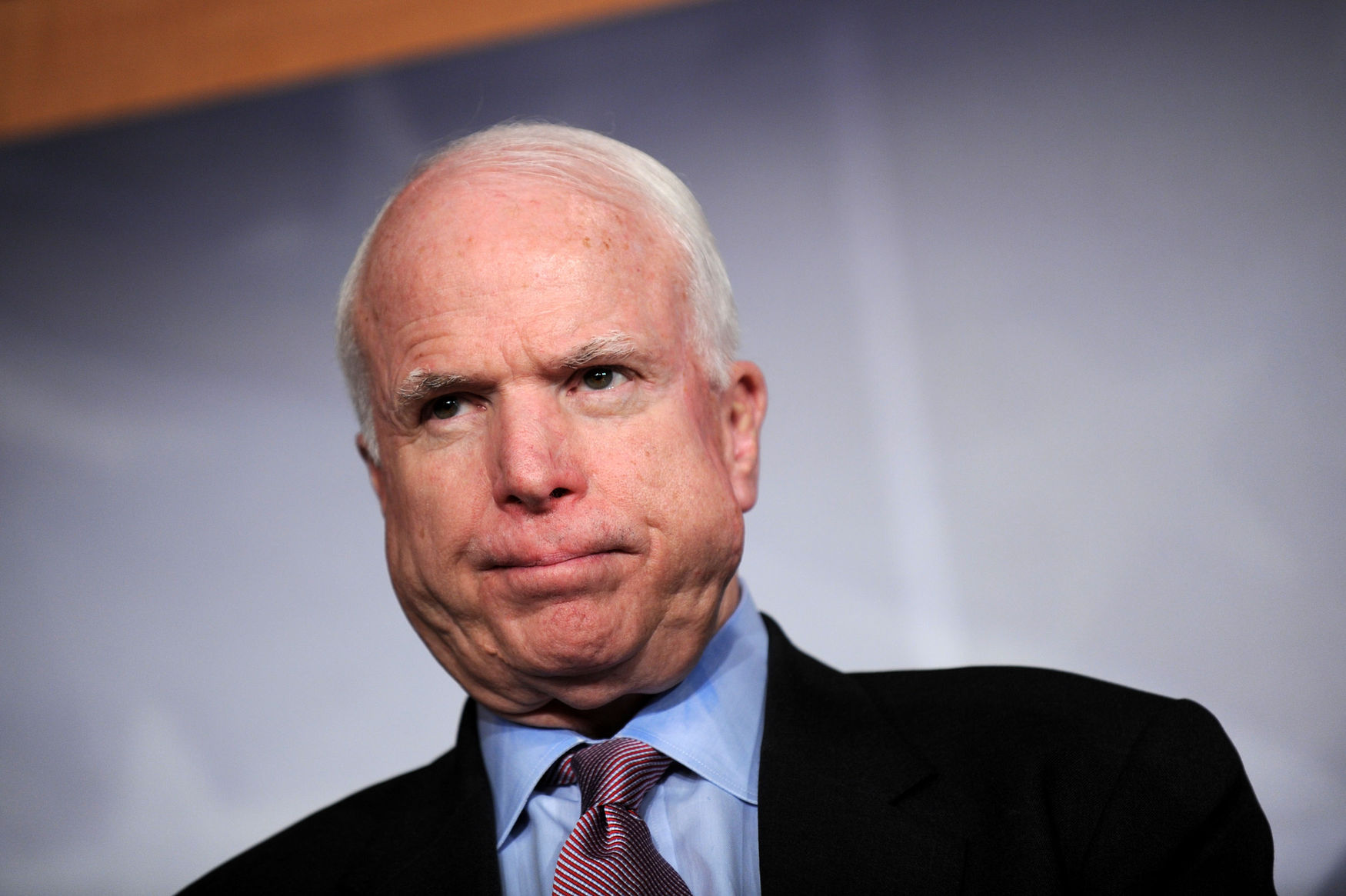 McCain cited Mulvaney’s decision to vote in favor of pulling all the troops out of Afghanistan as the reason for his doubts, alleging the move was “a lapse in judgment.”

“I’m leaning against because when I asked him about his vote to remove all U.S. forces from Afghanistan — by the way, I remind you, where Osama bin Laden used to hang out — and his answer was he volunteered to tell me it was because he ran into one angry constituent who was a veteran,” he said during an appearance on MSNBC’s “Morning Joe.”

Mulvaney, a staunch fiscal conservative and member of the House Freedom Caucus, has advocated for lower defense spending in the past — a policy stance McCain also disagrees with.

When questioned during his confirmation hearing on past votes to cut defense spending, Mulvaney said he didn’t recall the specifics of the legislation.

“I would remember if I voted to cut our defenses the way you did, congressman. Maybe you don’t take it with the seriousness that it deserves,” McCain quipped.

McCain, the chairman of the Senate Committee on the Armed Services, recently proposed a defense budget that surpasses the levels requested by former President Barack Obama.

Trump has also proposed increasing defense spending, which Mulvaney agreed to support if he makes it through the nomination process.