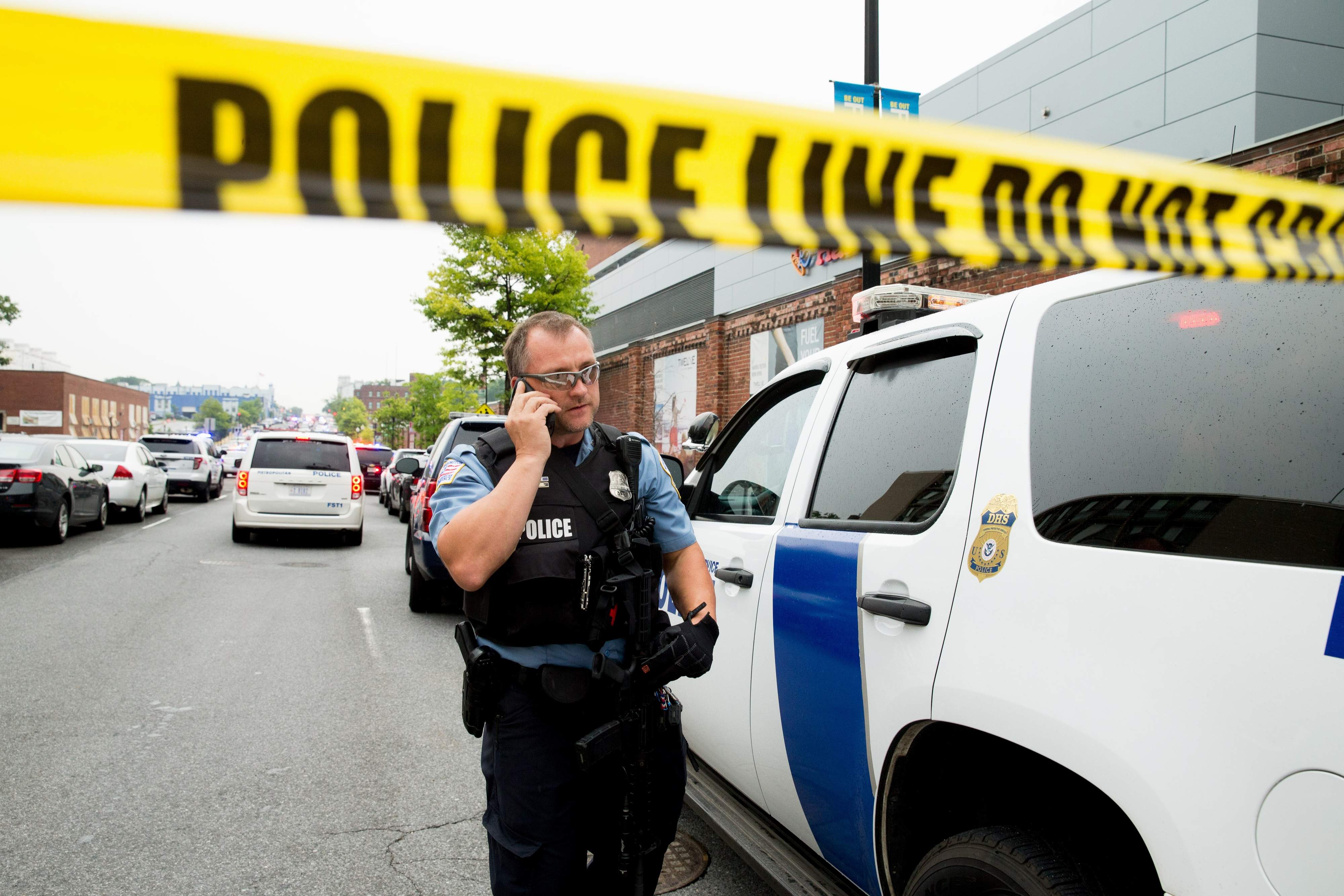 A suicidal transgender woman with a gun holed herself up in a downtown Washington office building for nearly twelve hours Monday, snarling traffic and generally causing chaos in the busy business district.

Already on heightened alert after the terrorist attacks in Paris, Police shut down ten square blocks near the White House until around lunch time Monday morning after the woman, Sophia Dalke, 31 barricaded herself in the office building where she worked, The Washington Post reports.

According to Dalke’s LinkedIn account, she is employed at a company called Transgender Legal Advocates of Washington, where she works as a systems administrator.

On her Facebook page, she describes herself as “a pansexual transgender woman who is obsessed with history, politics, booze, and erotica with no shame about any of it.” She goes on to say, “Yes, if it wasn’t obvious, I’m pretentious as hell, but I’m quite honest about it. Quite honest about everything, really.”

D.C. police originally said she was in a “mental health crisis,” though after she was identified, Sean Conboy, a spokesman for the police department described the situation as a “person in crisis.”

The situation ended peacefully as police apprehended Dalke around 11 a.m. after a nearly 10-hour standoff. The police said she threatened to harm others and kill herself, and that she shot at police officers when they arrived at the building on K Street.

The road closures were lifted around noon, but not before thousands of people commuting to work were prevented from entering the area and dozens of restaurants and stores were forced to close for the day, according to the New York Times.

Authorities sent out “active shooter” alerts at George Washington University, a nearby school, but classes resumed as normal after police resolved the Dalke situation.

According to the Post, Dalke sent an email to several of her friends early Monday morning with the subject line: “I am sorry to you all but I am ending my life tonight.”

Inside the email was just a link to a YouTube playlist full of “depressing” songs. The friends promptly alerted the police and began a frantic search for Dalke. When they were unable to find her in her apartment, they went to search for her at the office building.