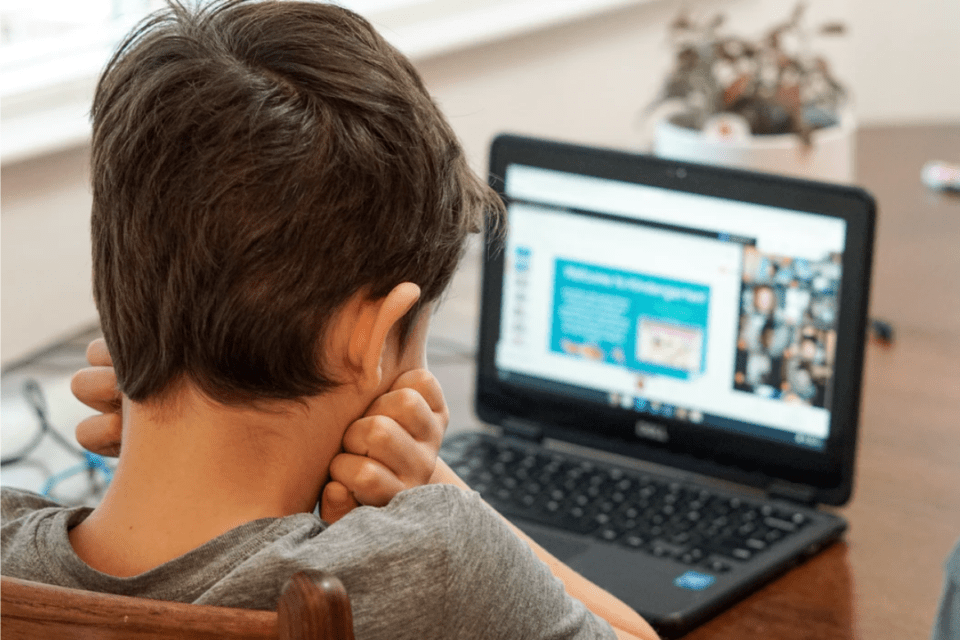 A Fairfax County, Virginia, parents group launched an effort to remove members of the Fairfax County School Board Monday over distance learning amid the COVID-19 pandemic, according to a Twitter post.

“These duties, to serve their constituents and act in accordance with the best interests of the children, have been violated, as seen in their response to providing full time, five days/week in person education in Fairfax County which all our children deserve, parents expect, and the community supports through taxpayer dollars,” the petition said, according to Cooper’s tweet.

The group of 50 parent volunteers in the group will circulate the petition within Cohen and Tholen’s districts in the upcoming weeks, the petition said. The signatures must equal at least 10% of the votes cast in the school board elections to begin the removal process.

“Though this will be a time consuming effort, as one member said: ‘children are priceless and are worth the fight,’” the petition said.

The Open FCPS told the Daily Caller News Foundation that although two board members were targeted in the initial petition, “it does not mean there won’t be more in the future.”

Fairfax County Public Schools backed their “concurrent instruction” program in a statement to the DCNF.

The district said the plan had been well-received and the schools collaborated “with principals as well as front line staff, to ensure a smooth process for this model of instruction,” Lucy H. Caldwell, director news & information for the school district told the DCNF. Students can either split the four school days per week between learning virtually and in-person or learn virtually only.

The Fairfax County Public Schools is moving “towards returning additional small groups of students to school in person,” Caldwell said.

The Fairfax County School Board Office did not immediately respond to the DCNF.