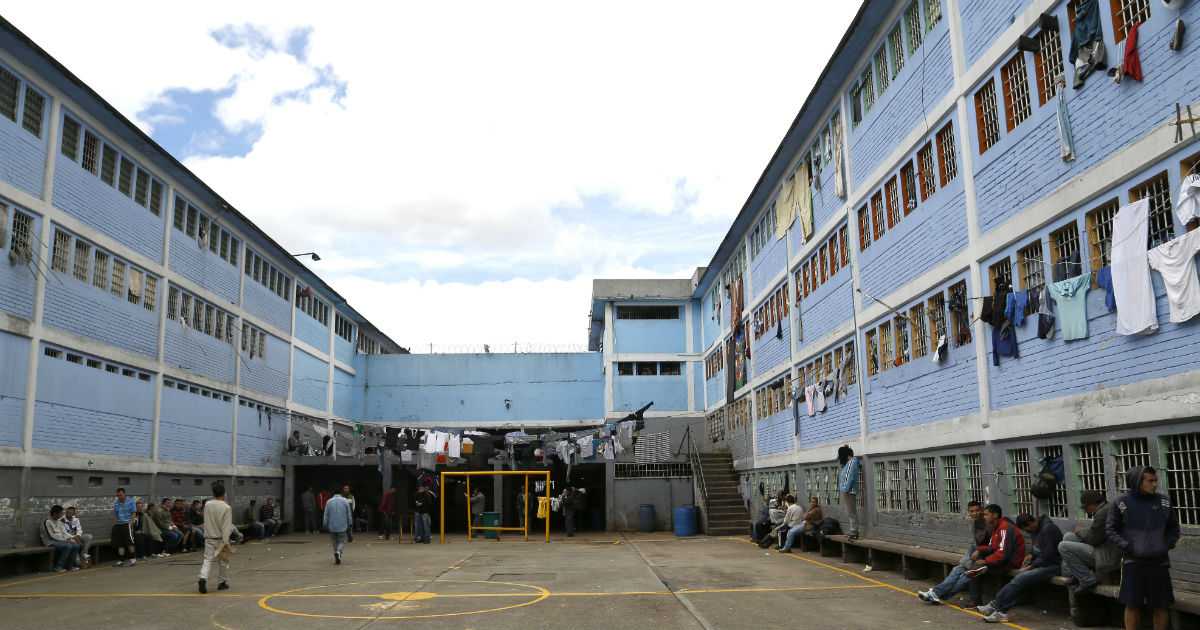 The corpses of over 100 people have been found in the drainage system of Nacional Modelo de Bogota, a Colombian prison nicknamed “La Modelo,” which means The Model.

The prison, which is home to a variety of different criminals charged with crimes like murder and drug trafficking, is one of the most notorious jails in Colombia. Marxist rebels are also incarcerated in the “Model” prison.

The bodies found are from a series of attacks and murders dating back to 1999 up until 2001, according to Spanish daily ABC. The dismembered remains are those not only of prisoners but also visitors to the prison, ABC of Spain reports.

However, the “model” prison is not the only jail to have been dealing with finding the remains of prisoners. Reuters reports that “body parts were found…  in jails in the cities of Popayan, Bucaramanga and Barranquilla.”

Journalists in Colombia were told by an investigator involved in the case that “The number of victims is unknown, but we know it’s over 100 and could be considerably higher.” The Colombian prison system is notoriously overcrowded and often times, political rivals such as right wing paramilitaries are forced to share space with Marxists, according to Reuters.

“The Attorney General’s office has already identified 40 individuals who were among the over 100 victims in this case,” according to RCN Radio.

24 Guns Walked Out Of DC Police Evidence Locker, Half Were Used In Other Crimes

Cocaine Markets Are So Saturated, Cartels Are Doing The Unthinkable