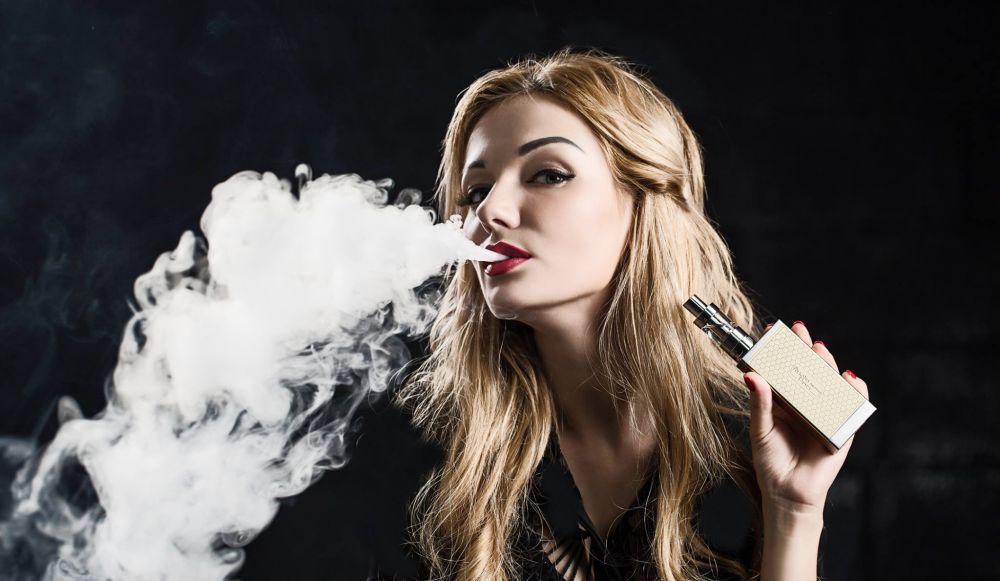 Vapers in Oregon could be hit with a massive tax increase if Democrats in the state legislature get their way.

Rep. Phil Barnhart is sponsoring House Bill 4062, which raises the retail tax on e-cigarettes and e-liquids by an eye-watering 50 percent. The measure is still being debated and is some way off from becoming law.

The hefty tax increase is opposed by local Oregon groups such as the Northwest Vaping Association. Many of those working in the e-cigarette industry object to being taxed on par with the tobacco industry because e-cigarettes are often used to help people quit smoking.

But some public health activists have been vocal in their support. Jenn Baker of the Oregon Nurses Association argued, “the goal would be to pass the cost increase onto the consumer — especially teens who are price-sensitive,” according to The Lund Report.

While Democrats have generally been sympathetic to the notion of a higher e-cigarette tax, Republican Rep. Jim Weidner and Rep. Cedric Hayden have been outspoken in their opposition to fresh tax hikes.

Although Democrats control the House, bi-partisan support will still be needed to pass the measure due to the three-fifths majority rule. A swath of other states are also considering new e-cigarette taxes, according to Americans for Tax Reform (ATR).

State-affairs manager at ATR Paul Blair writes that at the end of 2015, half the country and the District of Columbia considered taxing vapor products — up from 15 states in 2014. (RELATED: Mapped: States Most Vulnerable To E-Cigarette Taxes In 2016)

Taxes on vapor products have already come to pass in Minnesota, North Carolina, Louisiana, Kansas and the District of Columbia.

On Jan. 1, Chicago hit e-cig users with a fresh Liquid Nicotine Product Tax, charging consumers an extra 80 cents per “liquid nicotine product unit” and 55 cents per milliliter of e-cigarette juice. The vast majority of e-liquid is sold in bottles of 15 to 30-milliliters and the tax will add $8 to $15 per bottle.