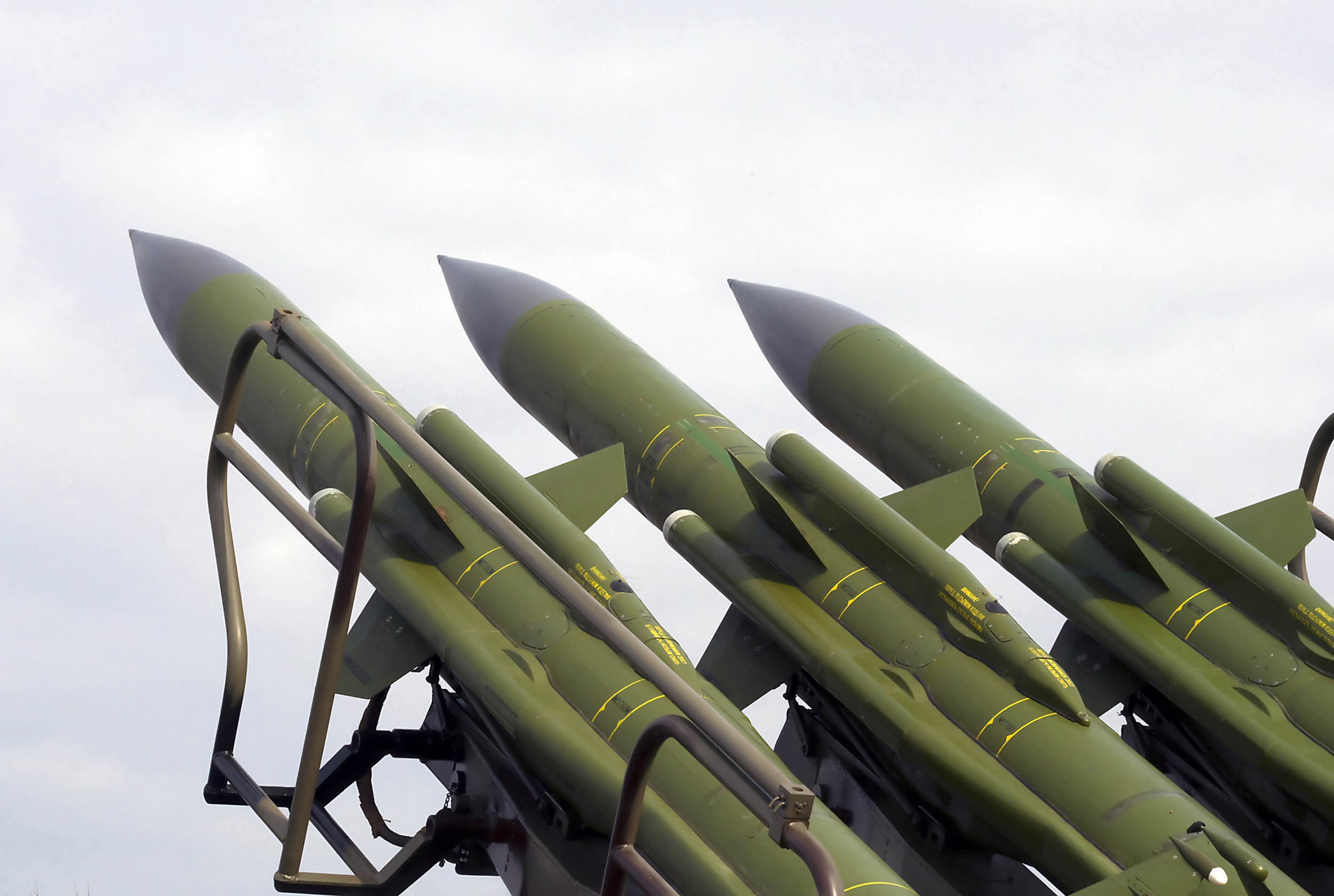 South Korean officials are mulling the idea of obtaining nuclear weapons in response to recent provocations from neighboring North Korea.

North Korea’s successful launch of a long-range rocket Saturday, in conjunction with other recent provocations, has brought the nuclear question to the top of the South Korean political agenda, and both conservative and liberal elements seem to be warming to the idea.

“If South Korea has nuclear weapons, we can more positively lead the dialogue with confidence in our security. This will help us to attract North Korea to open its door,” said Cheong Seong-chang of the Sejong Institute to NK news Wednesday. “North Korea has ignored South Korea, arguing to exclusively talk with the U.S. With nuclear capability, South Korea can form an equal relationship with North Korea.”

Cheong is generally known as a promoter of dialogue with North Korea, but he claims a nuclear South Korea could help spur more productive diplomacy with the reclusive nation.

North Korea conducted its fourth nuclear test in early January, prompting a response from South Korean politician Won Yoo-cheol, who proclaimed a day later that “it is time to possess a peaceful nuclear program for the right of self-defense.”

Won’s center-right Saenuri party, which currently controls South Korea, called for new sanctions and a closer security relationship with the U.S in response to the nuclear test.

On Tuesday, prominent South Korean columnist Kim Dae-jung wrote an op-ed in the Chosun Ilbo newspaper taking the idea of going nuclear a step further, calling for South Korea to remove itself from the non-proliferation treaty.

South Korea is not the only country that has recently expressed grave concerns over North Korean provocation. In late January, U.S. officials warned Japan may shoot down North Korea’s rocket. However, North Korean media stated Sunday that the launch of the rocket was successful in putting a satellite into space. Neither U.S. nor South Korean intelligence agencies have confirmed the claim.

While the nuclear question remains unanswered, the U.S. and South Korea formally acknowledged Sunday they are engaging in talks to deploy the Terminal High Altitude Area Defense, or THAAD, missile defense system in South Korea in response to the rocket launch. The weapons system has the capability of targeting and shooting down ballistic missiles of various ranges.

In addition, the U.N. announced Sunday the security council will adopt new sanctions against North Korea for breaching resolutions via its test Saturday.