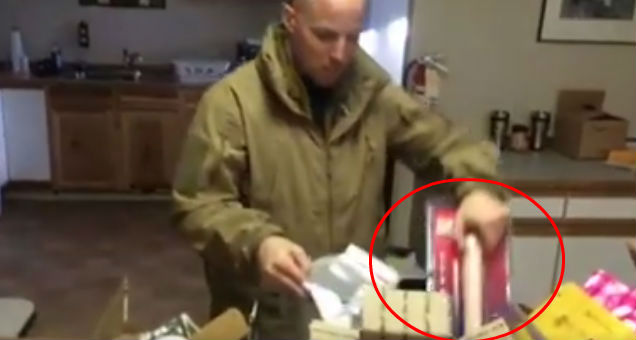 The militiamen who have seized a federal building in Oregon are furious after their calls for supplies resulted in droves of sex toys being mailed to them.

The rebel’s siege hasn’t been going so well. That’s because the so-called survivalists failed to bring basic supplies to a standoff they intended to last months if need be. They sent out calls for snacks and blankets to be sent to help them continue their protest against the Bureau of Land Management’s policies.