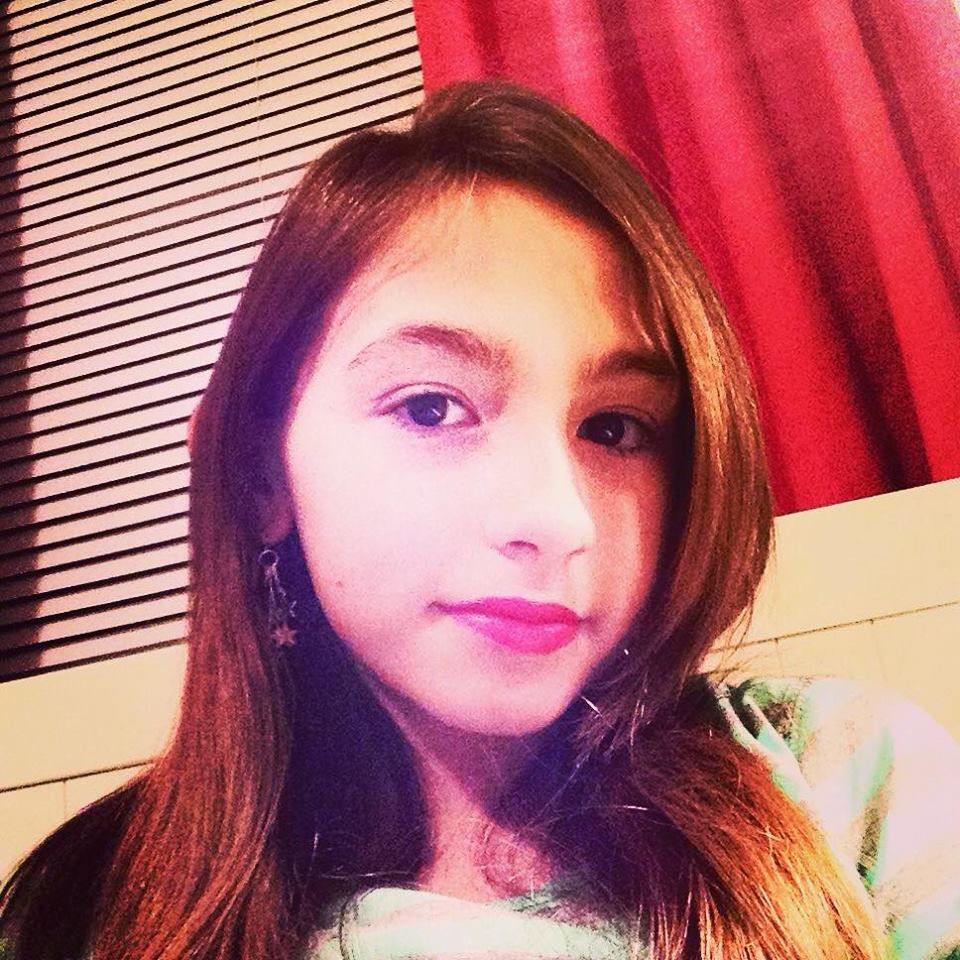 12-year-old Ciara Meyer, of Perry County, Pennsylvania, was fatally shot by Constable Clarke Steele while being served an eviction order on January 11th.

The bullet, meant for Donald Meyer, 57, Ciara’s father,  struck the young girl who was behind him.

The bullet shattered Donald Meyer’s left arm, then fatally struck his daughter. Ciara was pronounced dead at the scene.

Upon investigation, the suspects rifle was found to have a loaded chamber with a magazine containing 30 rounds.

The travesty of this situation has been felt thoughout the community. The Superintendent of Susquenita School District,  Kent R. Smith, released message offering the school district’s “deepest condolences, thoughts, and prayers…with the family and friends.”

Donald Meyer has been charged with aggravated and simple assault, terroristic threats, and recklessly endangering another person since being released from Penn State Hershey Medical Center Tuesday evening.