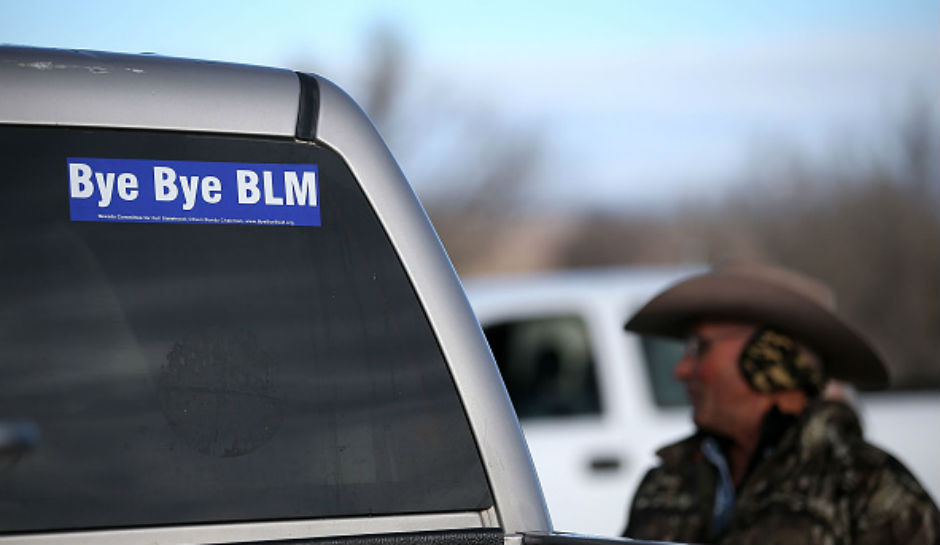 Brown defied federal government requests to refrain from publicly mentioning the standoff. She told reporters at a news conference that she thinks public officials should wipe clean Oregon’s budget to make room for expenses tied to the standoff.

“This situation is absolutely intolerable and it must be resolved immediately,” Brown said, adding the White House and the FBI need to do something about the occupation. “The very fabric of this community is being ripped apart.”

“This spectacle of lawlessness must end,” she said.

The protest was initiated by Ammon Bundy, the son of Nevada rancher Cliven Bundy, who last year gained nationwide fame after starting an armed-standoff with the federal Bureau of Land Management (BLM) over property rights, as well as to protest the prison sentences of two of his fellow ranchers.

Ammon Bundy and his self-styled militia maintain they are occupying the refuge to protest the five-year prison sentence foisted upon brothers Dwight and Steven Hammond, both of whom were charged for arson under the Antiterrorism and Effective Death Penalty Act of 1996.

The brothers had already served a lesser sentence when the judge in the case refused to issue the mandatory minimum sentence required for the offense. On appeal from the Department of Justice, the Hammond brothers were both sentenced to an additional five years in prison.

The protests have generated discussion about which is more effective for conservation purposes: keeping large swaths of land under BLM control or allowing states to take up management of federal land.

The discussion has flowed over into election year rhetoric.

Republican presidential hopeful Sen. Marco Rubio told The Des Moines Register editorial board in December that while he does not agree with group’s lawlessness, he does think their beef with the federal government is legitimate.

“I most certainly believe that the federal government controls far too much land in the Western parts of the United States especially,” Rubio said. “The state of Nevada is an example — it’s almost entirely owned by the federal government. And it goes well beyond the legitimate need of land ownership for defense purposes, for example.”