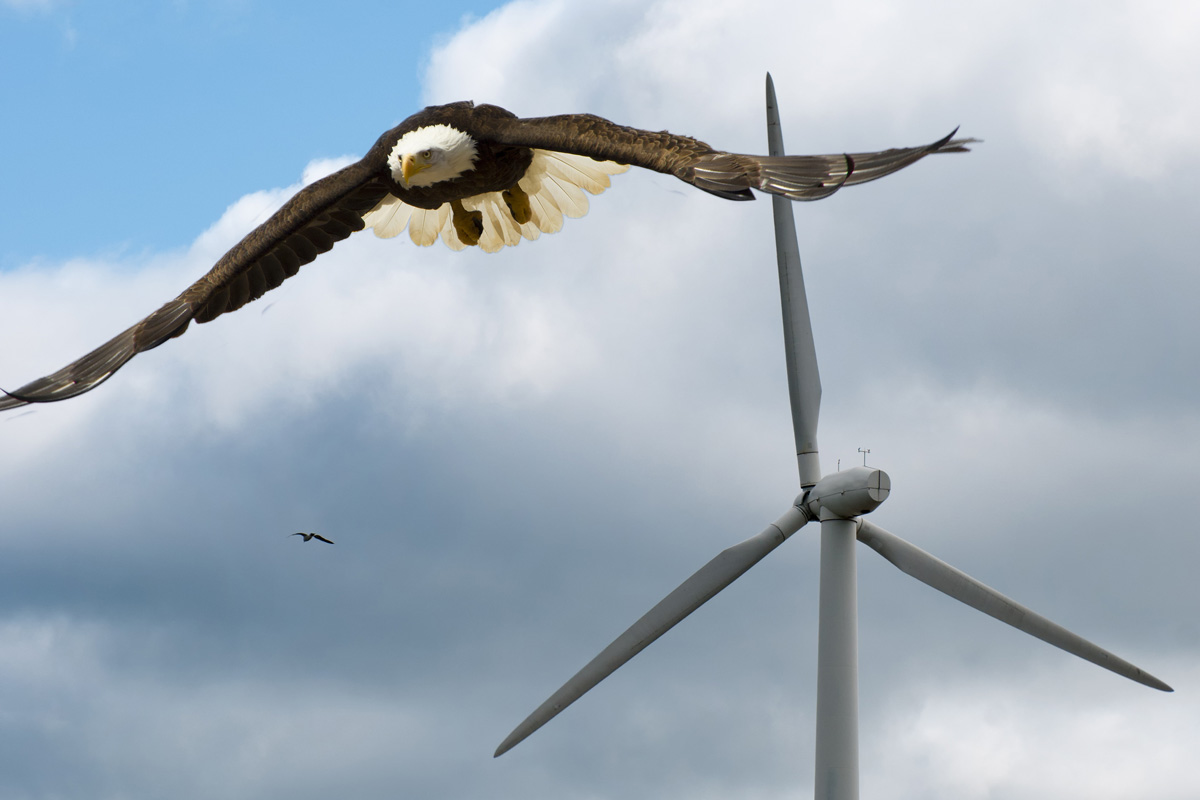 The U.S. Fish and Wildlife Service dropped a legal appeal Thursday to reinstate a rule that would have allowed the killing of bald eagles by wind and solar power companies.

The initial lawsuit was originally brought against Fish and Wildlife by the American Bird Conservancy and supported by a group of 21 federally recognized Native American tribes. The death of a bald eagle or other protected bird is a violation of federal law, unless a company has a federal permit.

The agency was appealing an August decision by a California federal judge which would let the agency issue permits to allow the killing bald and golden eagles for lengths of between five to 30 years. No companies had been issued a 30-year permit when it was sent back to the agency.

The judge ruled against Fish and Wildlife because the agency had not filed an environmental impact statement compliant with the National Environmental Policy Act.

A 2004 study estimated that a single wind-farm in California killed an average of 116 eagles annually.

Wind farms kill an estimated 573,000 birds each year as well as 888,000 bats, according to a 2013 peer-reviewed study published in Wildlife Society Bulletin. Wind farms are projected to kill 1.4 million birds annually by 2030. A single solar power plant in California killed an estimated 3,500 birds in just the plant’s first year of operation.

To put those numbers in perspective, the 2010 British Petroleum Gulf oil spill only killed an estimated 800,000 birds for which the company was fined $100 million. In the last five years, America’s wind turbines killed more than three times as many birds as the BP oil spill did.

No, Pope Francis, Modern Technology is a Product of Free Markets, Not a “Gift From God”