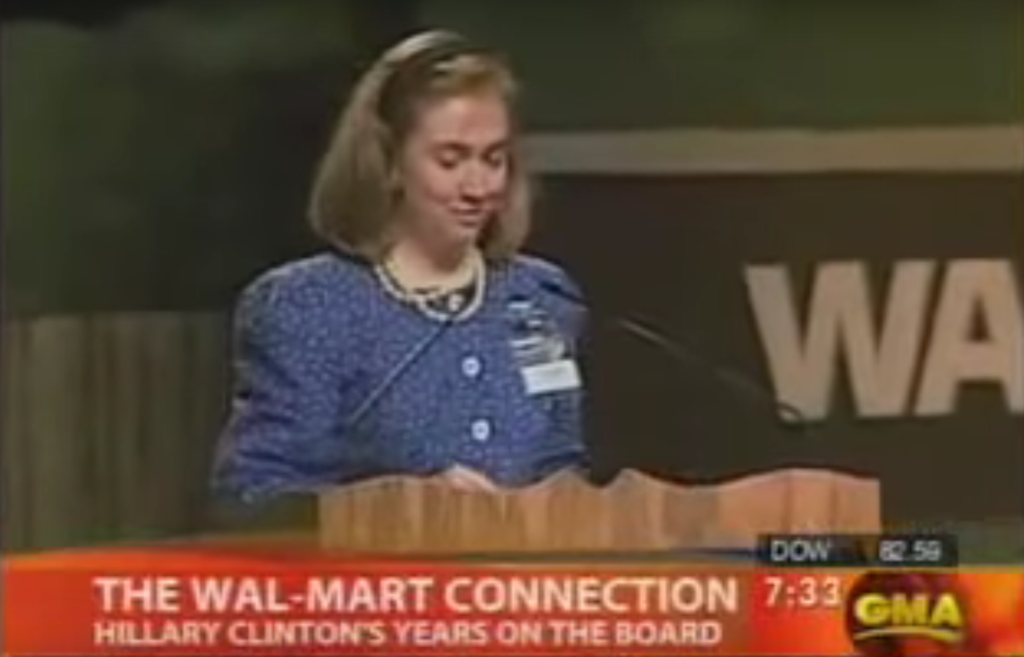 Though she never mentions it in her autobiography or on the campaign trail, Hillary Clinton served on the Walmart Board of Directors for 6 years. Walmart, of course, is the constant target of liberal outrage, so it is unsurprising that Hillary doesn’t want to talk about it.

Now video has been uncovered that shows Hillary addressing investors and directors and praising Walmart. Watch the ABC news clip where she lambasted for her time served on the Walmart board. Liberal darling Hillary and corporate America, nice and snug.

“As a shareholder and director of our company, I’m always proud of Wal-Mart and what we do and the way we do it better than anybody else.” – Hillary Clinton

Watch the video Hillary doesn’t want you to see: 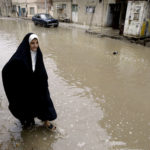 ISIS Has Contingency Plans To Unleash A Biblical FLOOD 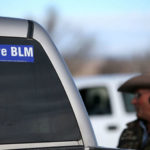