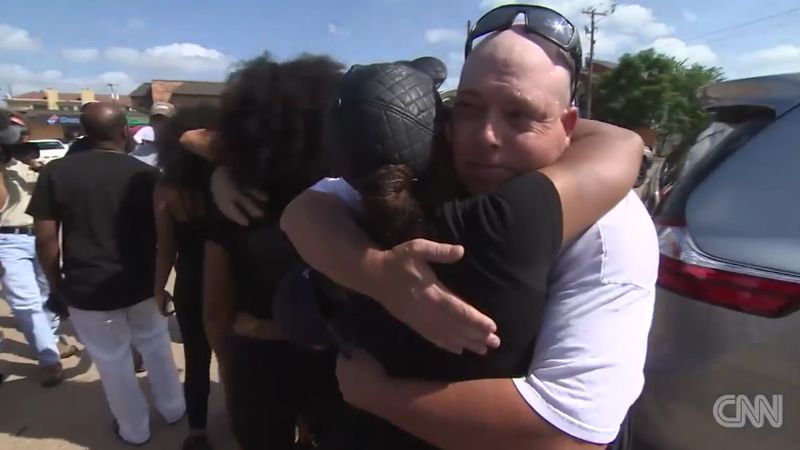 Earlier today, two groups of protesters met in the city of Dallas. Initially, they were heading in opposing ideological directions; one group representing “Black Lives Matter,” and the other organized as a counter-protest to the former.  One could easily speculate on all of the potentially negative interactions these groups might have had with each other. Incredibly, those speculations would remain in the abstract, as something remarkably human happened instead.

The two groups met and reconciled with each other; joining forces to stand together for a united Dallas. These very different people prayed for one another together; for their city; for their neighbors; for their enemies. Instead of adding to the cacophony of division, these Americans took real steps toward uniting with a common purpose in an unforgiving and disaffected world. CNN reports: 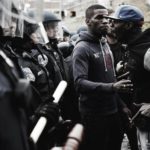 New Study: Blacks 20% Less Likely to Be Shot in Tense Confrontation with Police 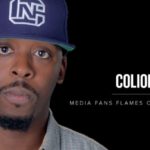