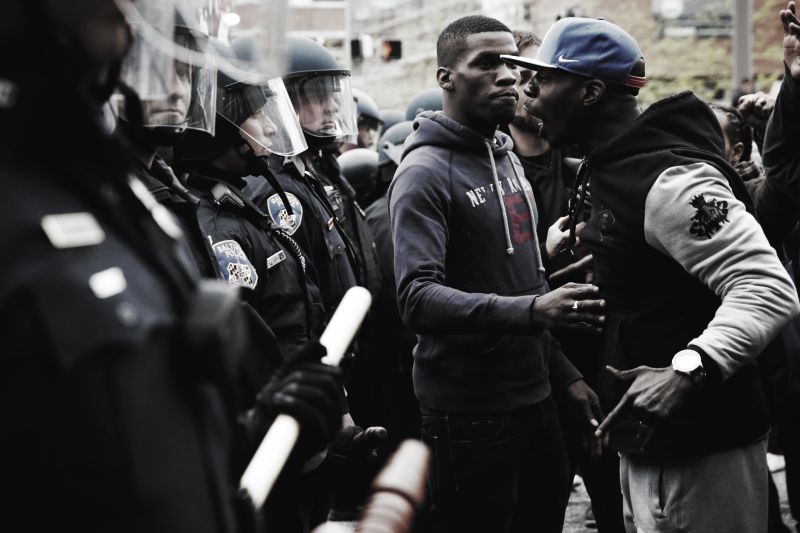 Facts are important. No matter how we feel about a particular issue, it is important to weigh all available facts as objectively as possible. A black economist from Harvard decided to do just that; spending more than 3,000 hours combing through police reports and statistics with his team. However, the results surprised him.

Professor Roland G. Fryer, Jr. began the study in anger over the deaths of Freddie Gray and Michael Brown. He expected to be able to demonstrably prove a racial bias in use of force by police. He and his team examined over 1,300 police shootings 2000-2015 in 10 major cities.

“It is the most surprising result of my career,” Fryer said of their findings.

Blacks are 20% less likely to be shot in a tense confrontation with police. And, to be sure, Fryer’s team dug deep into each case study to ensure the comparisons were fair.

The New York Times breaks down how the study critically examined this cases:

They examined 1,332 shootings between 2000 and 2015, systematically coding police narratives to answer questions such as: How old was the suspect? How many police officers were at the scene? Were they mostly white? Was the officer at the scene for a robbery, violent activity, a traffic stop or something else? Was it nighttime? Did the officer shoot after being attacked or before a possible attack? One goal was to figure out whether police officers were quicker to fire at black suspects.

Another surprising finding was that blacks and whites involved in police shootings were equally as likely to be carrying a gun.

However, Fryer did find that blacks were more likely to handled roughly in interactions with police. However, Fryer was unable to prove a racial bias when it came to use of lethal force.

It is important to hold police officers who abuse their authority accountable. It is also important to reject media-driven race-baiting narratives that only further inflame social tensions.