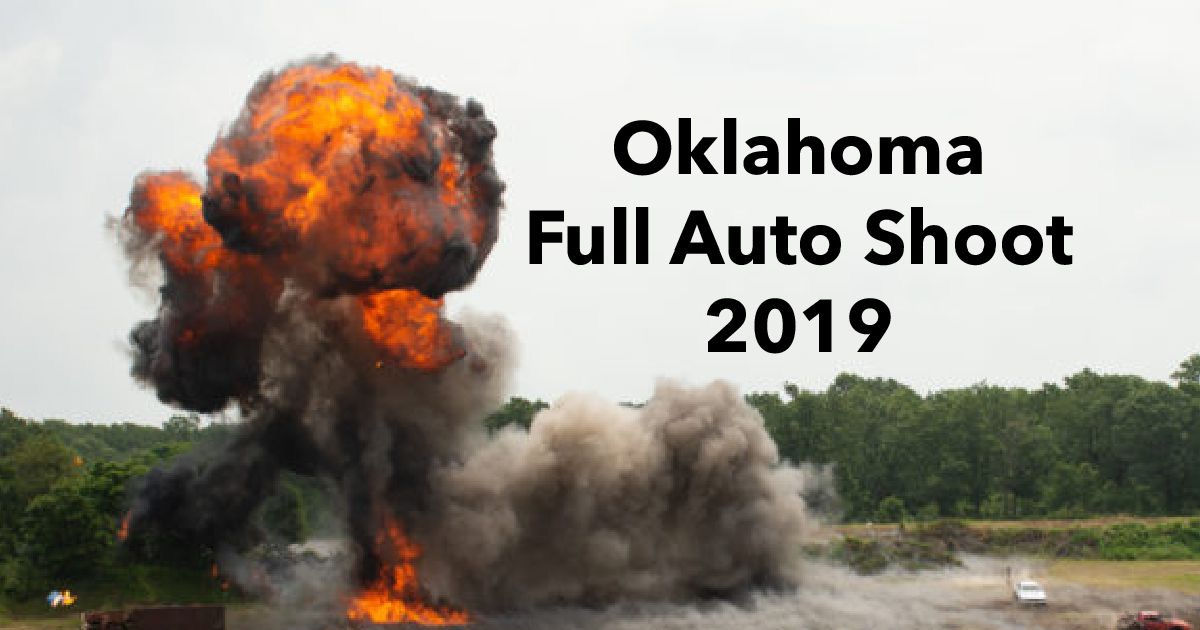 On a hillside outside of Wyandotte Oklahoma, a series of explosions signal the start of the 2019 Oklahoma Full Auto Shoot & Trade Show (OFASTS). The annual event is the ultimate pop-up amusement park for 2nd Amendment Supporters, full-auto enthusiasts, and anyone who’s wondered what it’s like to shoot a machine gun.

Machine guns are generally regulated out of public ownership. The NFA (National Firearms Act, 1934) and later the Hughes Amendment (an amendment to the 1986 Firearm Owners Protection Act) ensured that. The NFA placed a heavy tax on the transfer of machine guns along with silencers, and short barrelled rifles and later the Hughes Amendment outright banned civilian ownership and transfer of machine guns manufactured after May 19, 1986 with some manufacturer and dealer exceptions.

OFASTS hosts so many types of machine guns it would be impossible to shoot them all in a two day event (you’d also go broke trying) but one notably absent “machine gun” is any type of slide fire or bump stock device.

In recent years, the invention of bump stock devices has opened a debate between the 2A community and government regulators as to what makes a machine gun a machine gun. By definition, a machine gun is any firearm that allows multiple rounds to be fired at the single pull of the trigger.

A bump stock facilitates rapid and multiple trigger pulls using the firearms recoil, simulating firing rates of automatic weapons. Federal regulators who first ruled that a rifle with an attached bump stock did not fit this definition have recently revisited their ruling and now, following the use of such devices in a single high profile mass-shooting and at the urging of President Trump, have re-defined not only rifles with attached bump stocks, but the bump stocks themselves as machine guns.

A bill was recently introduced that would put semi-automatic firearms under the purview of the NFA. If passed the resulting law would require any person who wanted to purchase a standard AR15 or any other semi-auto firearm to submit a $200 transfer tax as well as fingerprints, photographs and an application for the transfer of the weapon. As thought this wasn’t already an infringement the ATF’s timeline for processing these applications is notoriously slow; some people waiting well over a year for their approved tax stamp to come through on existing NFA items.

Opinions on the NFA and Trump’s support of the bump-stock ban vary among self proclaimed 2nd Amendment supporters and I thought a machine gun shoot might offer up some interesting (if not admittedly bias) opinions on the NFA, the bump stock ban, and the new semi-auto bill. 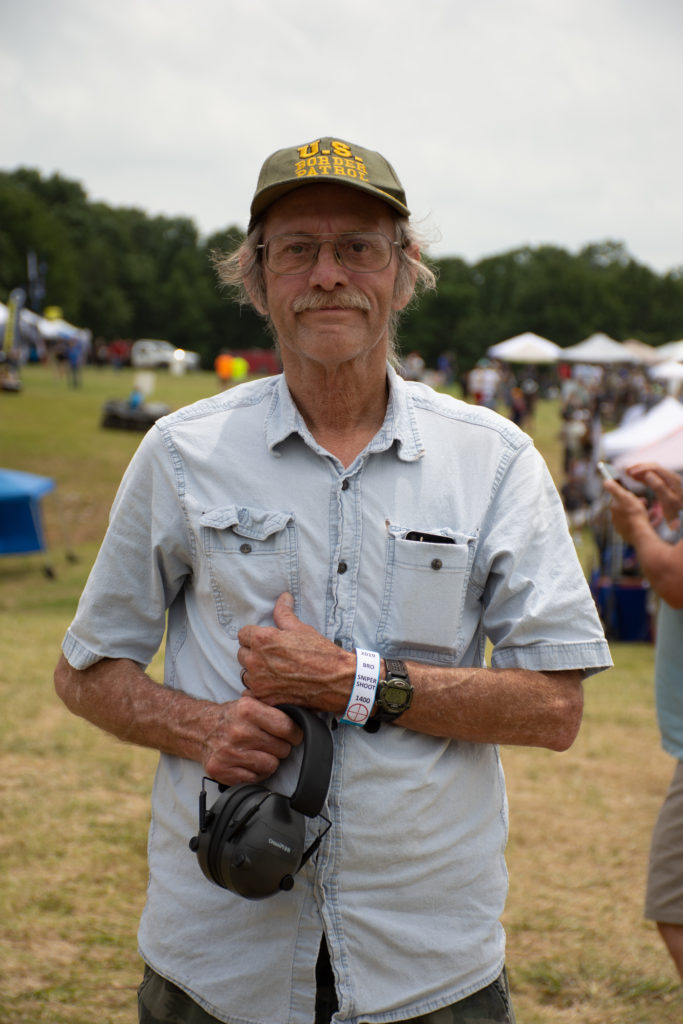 “Any infringement on our right to bear arms and I may go as far as to include serious military hardware is unconstitutional, period.”   –  Robby, Sniper Shoot Contestant 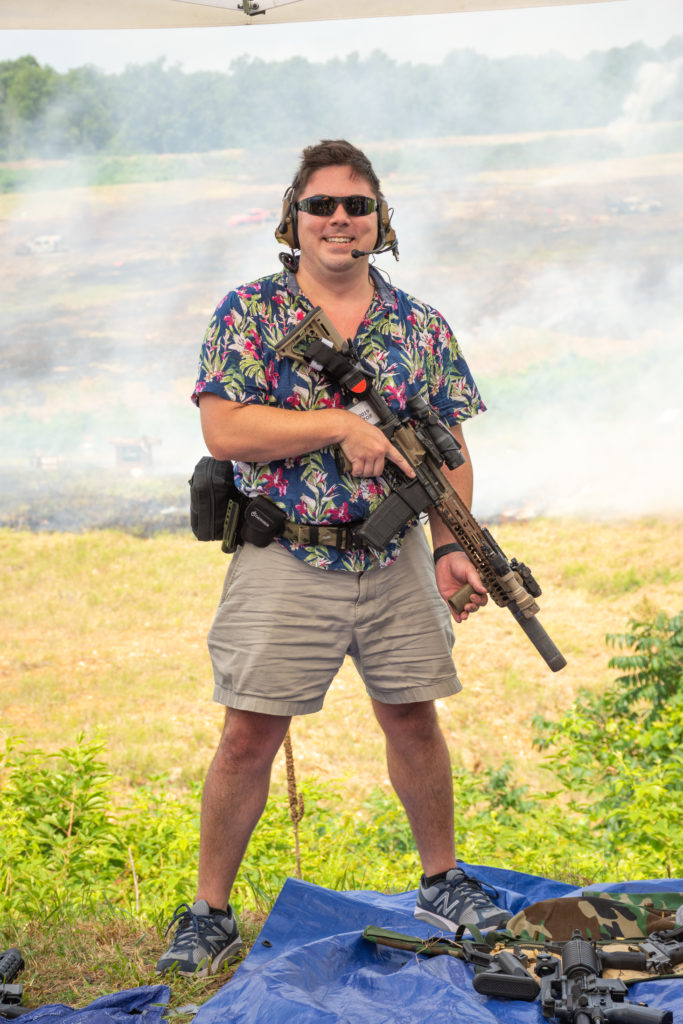 “My biggest Complaint with the NFA and the ATF is that there’s no set-stone as to what is a machine gun. They can move the line arbitrarily as they see fit and the only way to move it back is through lawsuits.” – Masaru, Madison Ave. Firearms 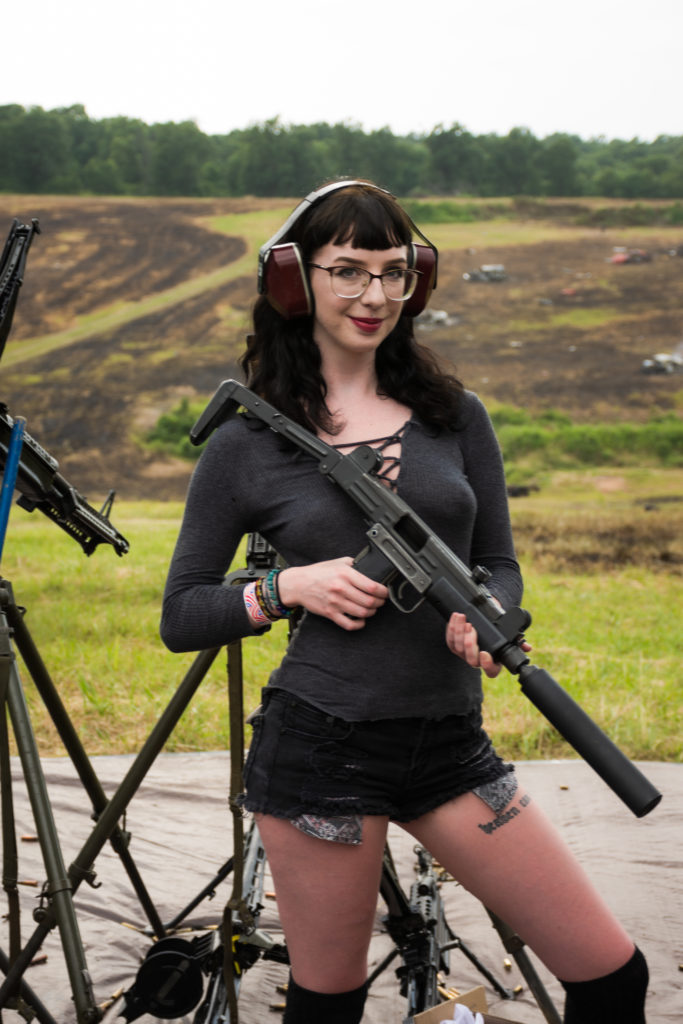 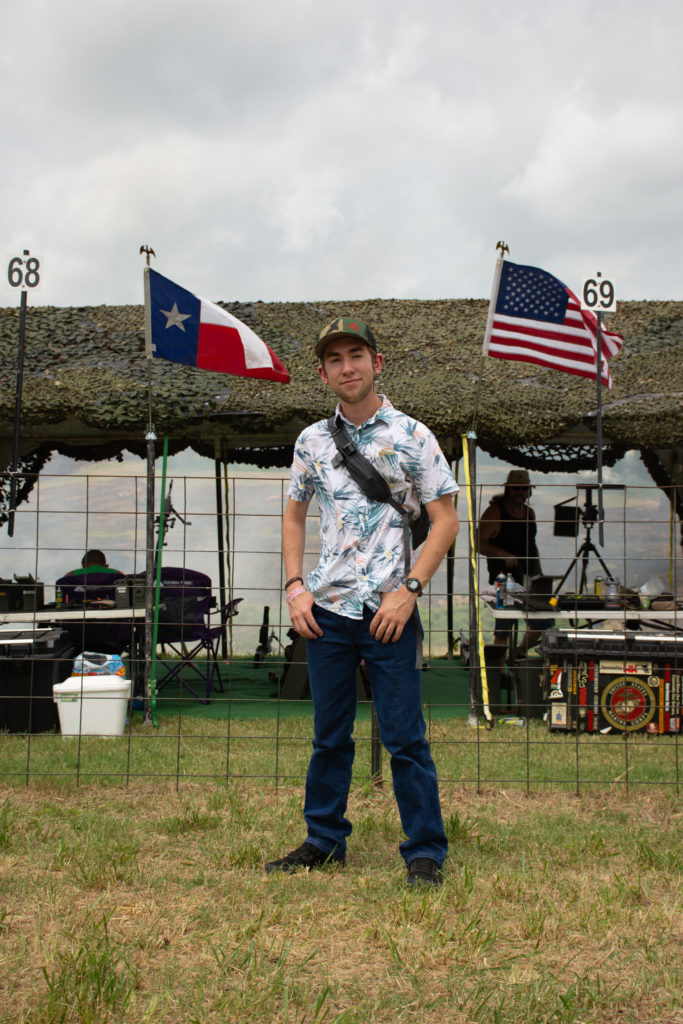 “I’m just generally not a fan of the NFA. I think the laws against the semi-autos and bump stocks is unconstitutional if they ban those it’ll just be downhill from there. There’s a lot of people who say “I don’t have a bump stock so what does it matter?” but the question is…what’s next? You allow them to take one they’ll try to take everything else.”  – Brandon

OFASTS is a unique event and regardless of where you fall on the 2A support spectrum. It’s worth checking out. The event is safe, well managed and organized, and gives participants the chance to try something they may not have even thought was possible. To check out the event visit www.oklahomafullauto.com 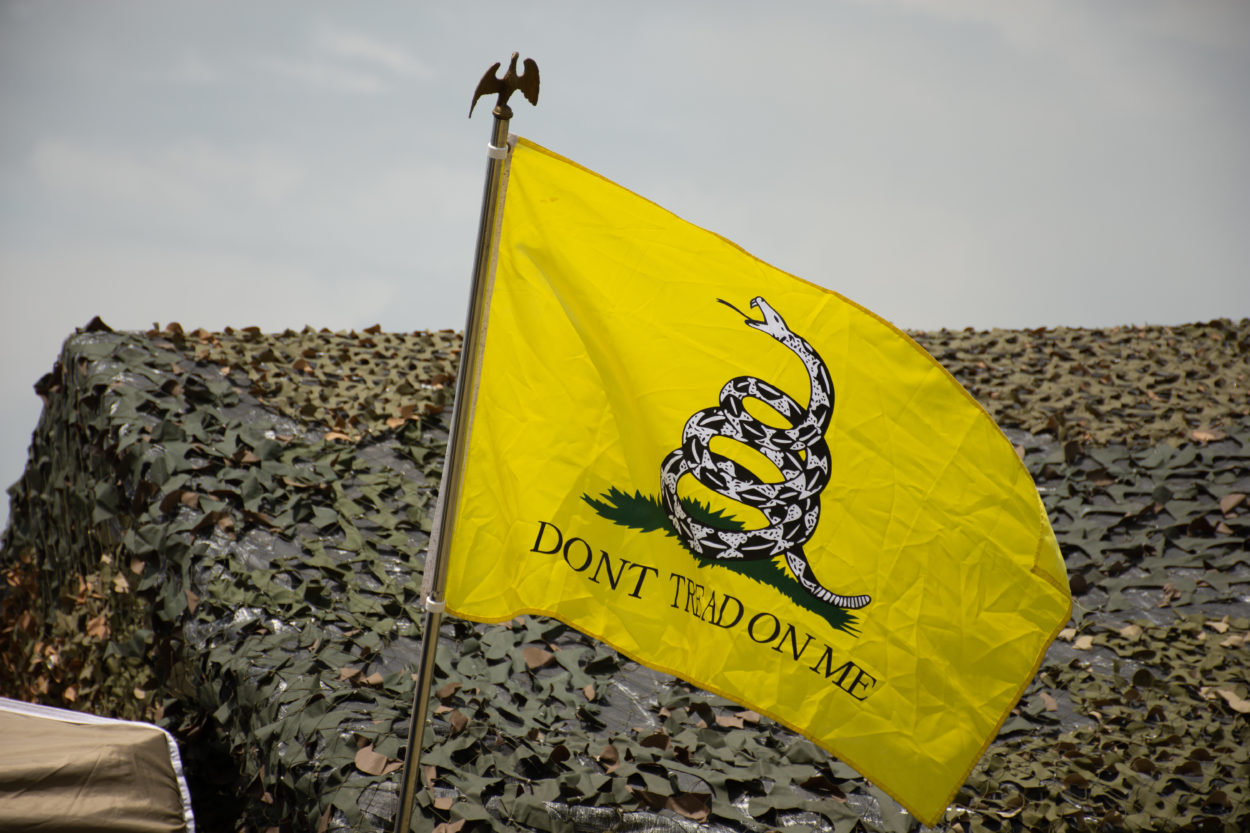