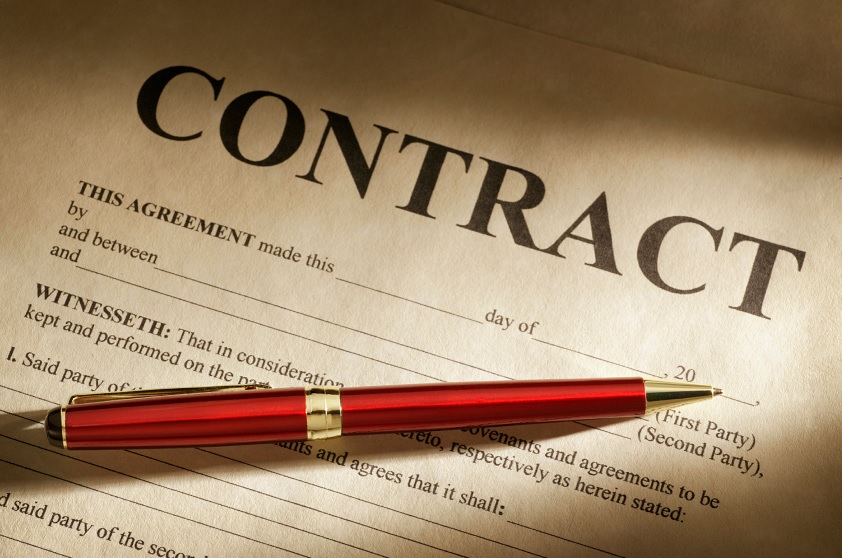 It has long been said that libertarians agree with conservatives on economic issues and liberals on social ones. This dichotomy is becoming outmoded, however, as politically empowered progressives increasingly seek to intervene in private affairs.

“Since most people have engaged in sex without verbal consent,” writes attorney Hans Bader, “supporters of the bill are effectively redefining most people, and most happily-married couples, as rapists.”

SB-967, which has passed the California Senate, is no longer as stringent as when de Leon first introduced it. An initial draft of the bill would have deemed any sexual encounter involving “drugs, alcohol, or medication” to be rape.

Senator de Leon will be familiar to some readers of the Libertarian Republic. An ardent advocate of gun control, de Leon is wont to meaninglessly sprinkle his speech with scary-sounding firearms-related words.

Related: Anti-Gun Democrats Have No Clue How Guns Work (VIDEO) | The Libertarian Republic