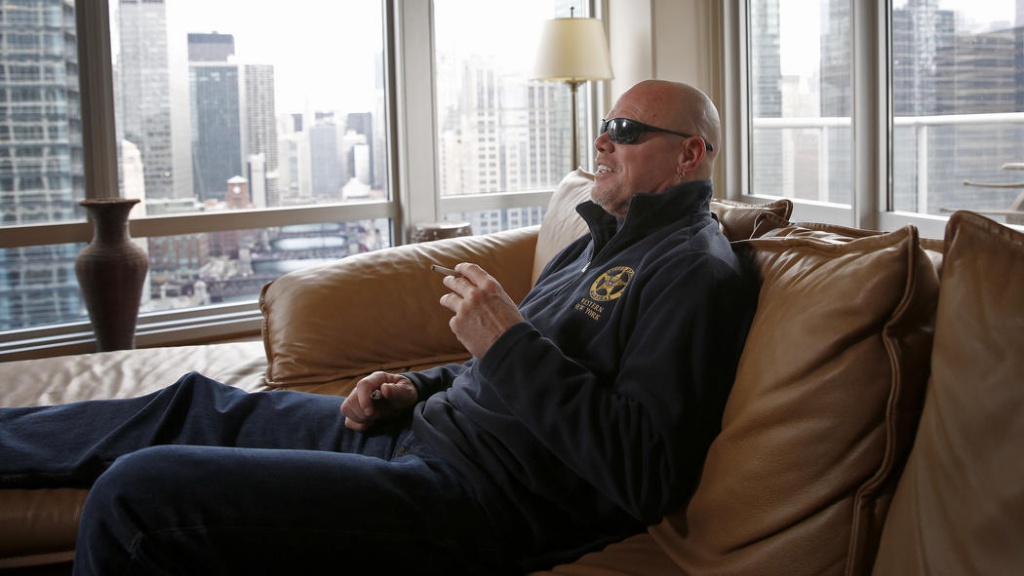 Players, including former Super Bowl champion Jim McMahon, gathered at the Cannabis in Professional Sports forum in Houston to raise awareness regarding prescription painkillers and to tell their struggles managing chronic pain. Many retired players express frustration with the league policy towards painkillers and marijuana. While advocates understand the legal position the NFL faces, they are critical of how willing the NFL is to accept powerful prescription painkillers in place of less harmful alternatives, reports Chicago Tribune.

McMahon and his fellow players are trying to remove the stigma associated with the substance. Many found themselves driven close to suicide due to addictions to medications that were supposed to ease the pain of their injuries.

“I went through a real bad depression and laid down on the railroad tracks and tried to commit suicide myself so it was just by the grace of God that I found God and found cannabis as well,” Boo Williams, former NFL tight end, told KRON 4.

Doctors told McMahon he suffered a broken neck at some point during his career without even realizing it. He flies to New York to have fluid drained from his head and neck every few months to deal with the injury. He replaced all his previous medications with marijuana, arguing there are no bad side affects and little risk of addiction.

“Marijuana is not a drug, it’s a medicinal herb,” McMahon told KRON 4. “It’s proven to help millions of people. There are no side effects other than you may get a little hungry, but it’s never killed anybody.”

DeMaurice Smith, executive director of the NFL Player’s Association, announced a proposal Jan. 27 that seeks to reduce penalties on players who use marijuana recreationally. If the board signs on, the union will still have to negotiate any alteration to the NFL’s drug policy with the league, which currently bans the substance and levels fines and suspensions on players found in violation.

The federal status of marijuana as a Schedule I drug leaves the NFL with little legal room for major policy shifts on pot. The player’s union formed a committee devoted to exploring pain management issues for current and retired athletes in November that is actively studying the potential medical benefits of marijuana for athletes. The committee is not expected to release any findings until the spring.