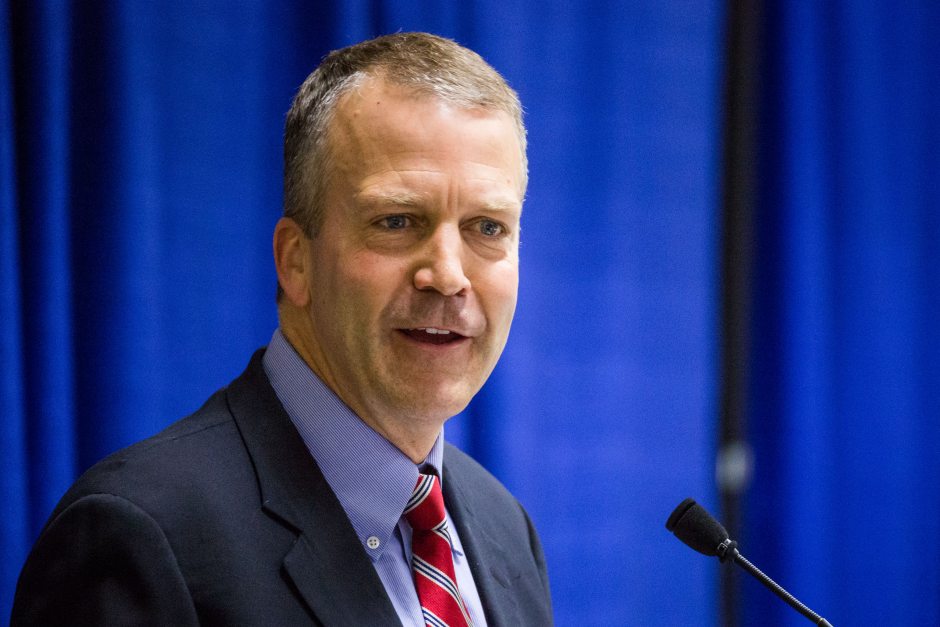 Senator Dan Sullivan charged the Obama administration with being dishonest in its characterization of the role U.S. troops are playing in the fight against ISIS, claiming that they are indeed involved in combat, as opposed to what the president has said previously.

Sullivan’s comments came Thursday morning during testimony in front of the Senate Armed Services Committee from Secretary of Defense Ash Carter and Marine Corps Gen. Joseph Dunford, the Chairman of the Joint Chiefs of Staff regarding the ongoing fight against the Islamic State.

“These people are in combat … we need to say that clearly,” acknowledged Carter after Dunford’s responses. Sullivan responded by noting that the administration should not continue to push the narrative that troops are not involved in combat roles when “that’s not actually true.”

“They’re not going to be leading the fight on the ground, but they will be essential in providing the training and assisting local forces,” said Obama Monday while announcing the deployment of an additional 250 special forces troops to Syria.

In addition to the troops being sent to Syria, the Pentagon acknowledged last week that 217 forces and Apache attack helicopters will be sent to aid the Iraqi Security Forces (ISF) in their fight to take the Iraqi city of Mosul from ISIS.

There have been several instances of U.S. troops engaging in direct fire fights with ISIS militants throughout Operation Inherent Resolve, the U.S.-led mission fighting ISIS. As recently as March, one Marine was killed in an ISIS rocket attack on a fire base.

In an effort to properly acknowledge the sacrifice of the men and women fighting ISIS, Sullivan urged Carter and Dunford to encourage the Obama administration to be clear about the combat roles U.S. forces are playing in the ISIS fight.