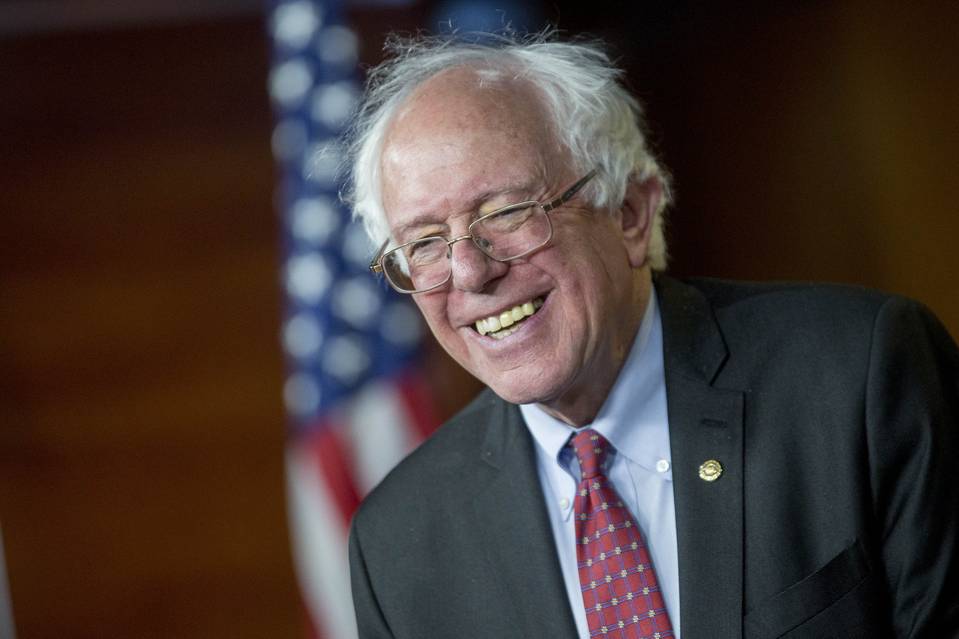 The NRA has weighed in on last night’s Democratic debate, defending Bernie Sanders.

While that may seem on its face to be bizarre, it’s because the socialist presidential candidate actually made a good point, defending gun manufactures.

Hillary has been campaigning on the position that gun manufacturers should be held liable for any crimes committed with their firearms. The policy would essentially end gun manufacturing in America. This is a line too far, even for a man who is openly hostile to private enterprise.

“If you go to a gun store and you legally purchase a gun, and then three days later, if you go out and start killing people, is the point of this lawsuit to hold the gun shop owner or the manufacturer of that gun liable?” Sanders asked. “If that is the point, I have to tell you I disagree.”

“If they are selling a product to a person who buys it legally, what you’re really talking about is ending gun manufacturing in America. I don’t agree with that,” he added.

Sanders is absolutely right to rebuke Clinton’s chilling proposal. Even the NRA recognized this when the tweeted:

Liberals have criticized Sanders before for not getting behind this kind of attack on the Second Amendment. The president even stated that he would not be supporting the campaign of any candidate who did not support such measures. 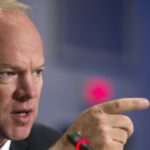 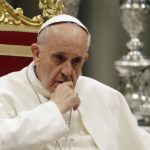