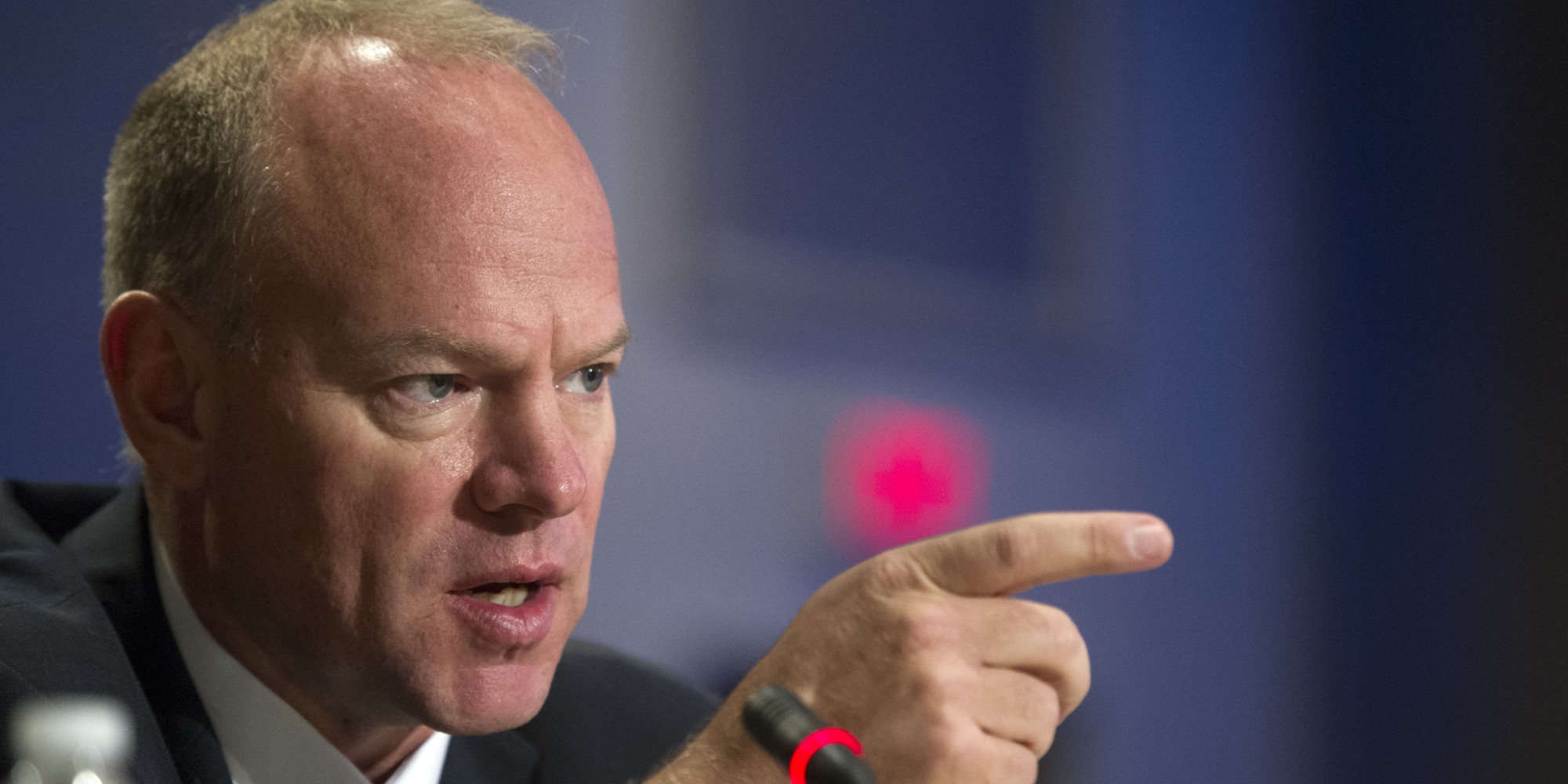 Wyoming Gov. Matt Mead signed a new civil asset forfeiture bill into law Feb. 29, and a close look shows that it will be a game changer for police.

Civil asset forfeiture is a practice in which police can seize property and keep it even if they don’t convict or charge the owner with a crime. Then, the owner must go through the legally arduous, and often unsuccessful process to recoup their property – whether it’s a vehicle, cash or home – from the police. The Institute for Justice, an organization pushing for forfeiture reform, rated Wyoming with a D- for their forfeiture laws.

So reform advocates have worked to implement laws in states across the country that require a conviction before property is forfeited. National reform leaders also want more reporting and accountability for law enforcement to prevent frivolous seizures.

In 2015, Wyoming’s legislature passed a civil asset forfeiture reform bill that was a dream come true for reform advocates. It was so strong, in fact, that Gov. Matt Mead vetoed the bill. He said while there were problems with the practice, those abuses were not a significant problem in Wyoming.

But the legislature has now passed a bill that met Mead’s muster. Under the law, police would still be able to forfeit property without a criminal conviction, but they must have a judge review the case within 30 days to determine if the officers had probable cause to seize the property. If the judge rules that police did not have probable cause, the property must be returned. The distinction is important because, as it is, judges rarely review seizures.

From there, the case must go before a judge within 30 days. Under the bill, people are still not provided an attorney if they can’t afford one, since it is in civil court.

Under the bill, if the judge rules there was probable cause in seizing the property, then the state must prove in court that there is “clear and convincing” evidence that the property was a part of criminal activity. The burden of proof is now on the state, not the individual.

If the person is innocent, they can sue to recover attorney fees as well as damages. Experts say people will often let their property go because the legal fees are too high. For example, a $4,ooo car might be worth less than the legal fees associated with its recovery from the state, so an innocent victim of civil asset forfeiture might just let police keep the vehicle. For that reason, many forfeitures go unchallenged, especially the smaller sums.

“This is a big incentive for the state to not bring frivolous seizure cases,” Kroeker told TheDCNF. “The bill also protects innocent owners against seizure, that the amount seized must be in proportion to the crime, and requires all seizures to be reported to the judiciary committee.”

A key clause in  the new law requires that the value of assets seized has to be proportional to the seriousness of the crime.

“For example, if someone was coming back from Colorado with a small amount of marijuana, it would not be appropriate to seize his vehicle,” Kroeker told TheDCNF. “There is also innocent owner protection.  This would apply if someone borrowed your car and used it to transport drugs and you had no knowledge of it.  They can’t take your car since you were not involved in the crime.”

Want to know more about how civil asset forfeiture works?

NRA Comes Out in Defense of Bernie Sanders