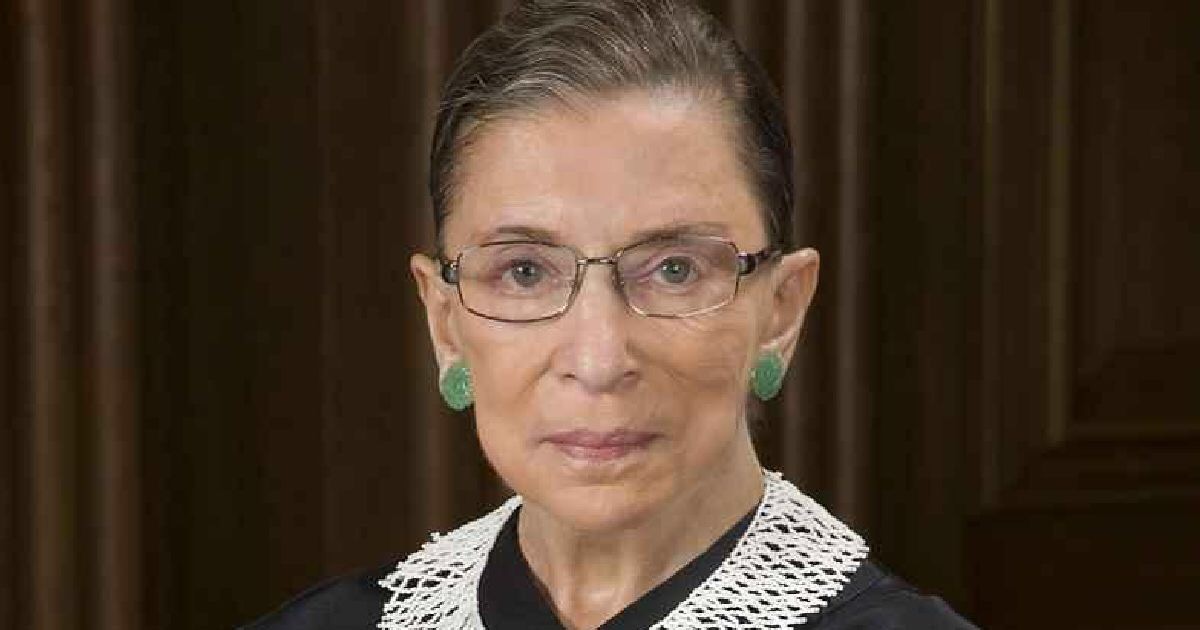 Supreme Court Justice Ruth Bader Ginsburg officially returned to the Supreme Court on Friday. This is the first time she has been on the bench since undergoing cancer surgery in December.

The Libertarian Republic previously reported on Ginsburg’s fall in which the Justice broke three ribs on her left side. It was during her treatment for the fall that doctors discovered she had malignant nodules on the lower lobe of her left lung.

She returned to the hospital on December 21st to have the the nodules removed. The Supreme Court said at the time, “no evidence of remaining disease, and no further treatment is required.” The Justice missed oral arguments on January 7th, which was the first time she has missed oral arguments in her 25 year career on the bench.

She remained off the bench for the next month, which led to much speculation that she might retire. Although Ginsburg was not on the bench physically, she continued to review case briefs from home as she recovered. She has held private conferences with other justices, and even participated in the vote on Febuary 7th that blocked a Louisiana law that would place some restrictions on abortion until the case could be fully reviewed.

On Friday, a spokesperson for the Supreme Court said that Ginsburg had returned to the court for a private meeting with other justices. During that meeting, the nine justices decided to take up the issue of Trump’s push to add a citizenship question to the 2020 census, and whether or not such a move would be constitutional.

This is Ginsburg’s second public appearance after her long recovery. She had also attended a concert titled, “Notorious RBG in Song” on Feb. 4th at the National Museum of Women in the Arts in Washington, D.C.