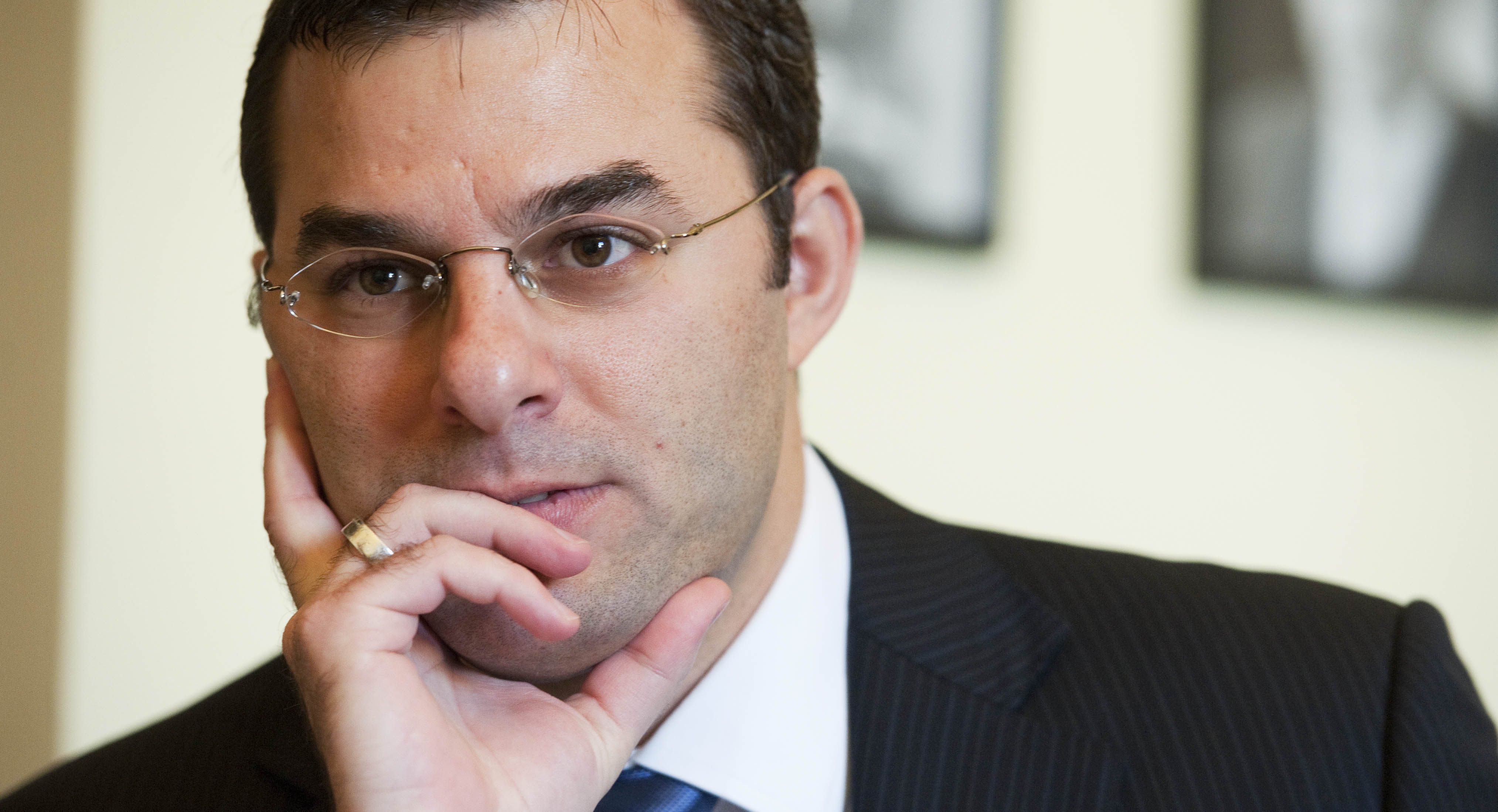 I cannot even begin to quantify how many people I have seen accusing Justin Amash of owning a business in China that is being hurt by Trump’s tariffs. This gossip has spread like wildfire!

Instead of supporting American business, he employs Chinese labor

Why isn’t the media talking about this blatant conflict of interest?

Is this why he supports impeachment?

.@justinamash — my listeners and viewers are reporting you have business interests with China. Any truth to this? Are you siding with China against @realDonaldTrump?? #JustinAmash

"Republican Representative from Michigan Justin Amash’s calls for President Trump’s impeachment may be motivated by his own financial interests in China, it has been revealed."

Everything you read from Twitter’s blue checkmark accounts must be true, right?  Instead of playing a game of telephone, I prefer to hear things directly from the source. That’s why I went to Justin Amash’s town hall at Grand Rapids Christian High School on May 28th.  No topic was off limits.

One attendee asked the question that everyone was dying to know the answer to: “Is it true that you’ve got a factory and you make tools somewhere?”

Finally!  The moment of truth!

Amash responded with a smile, “I do not have a factory in China. I own part of our family’s business here in Michigan, so it’s in Wyoming. So, I’m a part shareholder in our family business. Our family business does less than 10 percent of its products from China.” He elaborated that, “the rest of the purchases are United States or primarily Taiwan.”

Amash acknowledged that his “brothers do own a trading company that does business in China.”  However, he stated, “I don’t own it.”

If you are thinking perhaps I misheard, there is a livestream of the event for you to watch!  He talks about the business and tariffs at 1 hr 15 minutes.

"The tariffs actually marginally help our business," @justinamash says about his family's business, which has been the subject of much rumor-mongering (China!). "But I don't believe in tariffs. They're a tax on the American people….I believe in free markets, and free trade."

Amash, being a principled man, has held a consistent position on tariffs all along.  Let’s take a walk down social media memory lane, shall we?

Umm…no. Tariffs are taxes. And American consumers are the ones who get hit with U.S.-imposed tariffs. The fact that other countries are bad at economics—and harm their own people with tariffs and other protectionist schemes—does not justify our own economic incompetence. https://t.co/Ev5uzBRGFT

These tariffs are taxes on Americans, paid for by Americans. @POTUS is touting billions of dollars in new taxes he placed on American families. https://t.co/qbnSxyQ4JT

To all of you who are continuing to make accusations about Amash, tariffs, and his business in China, the ball is in your court now. I challenge you to show me the evidence. Prove it!

In Defense of Loot Boxes

Why We Need More Intellectual Humility and Less Moral Outrage