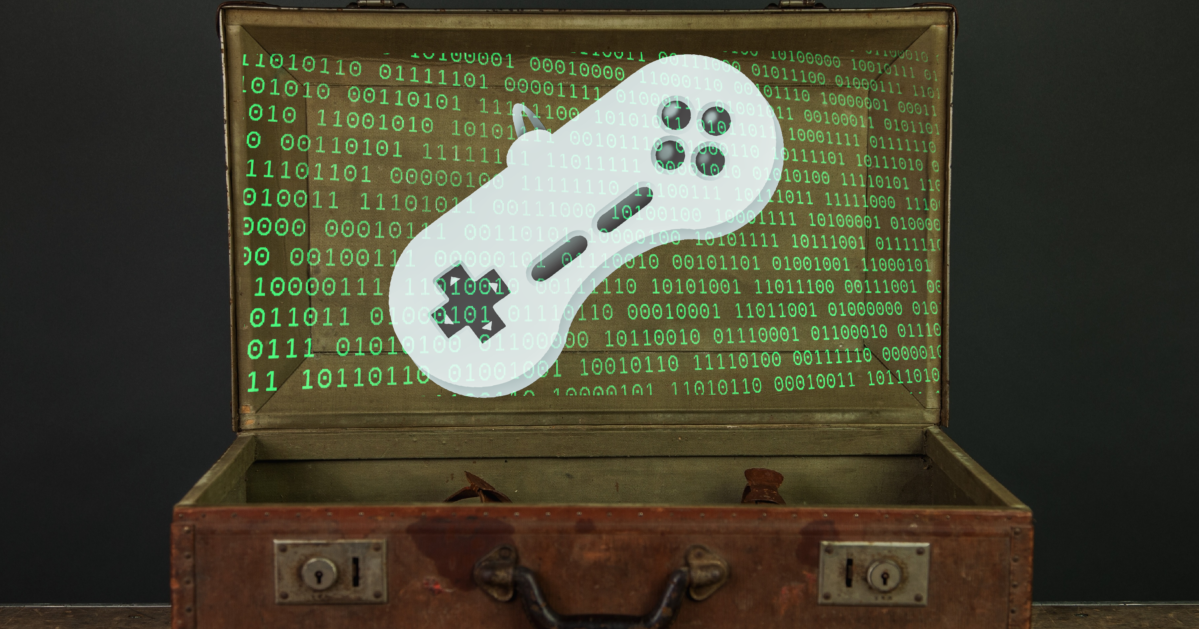 Modern gaming seems to have contracted a fever recently. Spreading from Overwatch and Counter Strike to games like Rainbow SIx, Battlefield, Call of Duty, and now even Halo! To the chagrin of gamers everywhere, “loot boxes” seem to be universally loved by video game developers.

So why do consumers seem to hate them so much?

A loot box is a set of random, in-game digital content that can often be purchased with real currency. Loot boxes are almost never expensive, often less than a dollar, and typically contain in-game items and cosmetics of varying rarity that a player can only see after their purchase.

“From a certain point of view,” it’s gambling, but as YouTube games critic RazorFist very crudely pointed out, “who in yawning chasms of fuck says gambling should be illegal to buttfucking begin with”? Even if you accept the equivalency between what is essentially a bookstore grab-bag and high-stakes roulette, the idea of regulating this voluntary exchange of goods is absurd.

Of course, this type of regulation is a very real concern right now thanks to the “Protecting Children from Abusive Games Act”, a bill introduced by Missouri Senator Josh Hawley. On top of being a mess of inaccuracies, this bill, and the dozens of laws and propositions around the world like it, defines games along the lines of the supposed age of its players.

The problem is, many games have varied age ranges for play, and with 72% of gamers being over the age of 18, the government is going to have a nigh-impossible time trying to actually find games truly exclusive to children. Take Hawley’s go-to game, Candy Crush, for example, 82% of people who play Candy Crush are over the age of 18 despite it being seen as a children’s game.

The only real way to enforce this would be to deprive the millions of people playing games of an option which may include a small demographic of children. Even if in the short term there is support from gamers for bills like this, the resulting burdens on companies to fund games in lieu of loot boxes will certainly be cause for concern.

But there is a question, one which everyone seems too afraid to ask: is it wrong to try to sell loot boxes to kids? The answer is actually much less black-and-white than it seems at first glance.

As truth be told, children face perfectly legal loot boxes throughout their lives already, and they are a beloved part of American culture. Trading cards are, of course, a prime example. Yu Gi Oh, Pokemon, Chaotic, Magic: the Gathering, and many more drains on my childhood allowance come to mind. Pokemon in particular, sells billions, yes, billions of cards annually.

So, what are loot boxes if not cheaper, digital packs of trading cards? Everything marketed to kids is designed to manipulate them and grab their attention.

It seems entirely illogical to pursue a ban on loot boxes given that it will only limit market options for a generally  adult audience and deprive game developers’ of a potential revenue stream. Frankly, this should be obvious, after all, the Trolls movie didn’t gross $346.8 million because it was a cinematic masterpiece.

No, Justin Amash Won’t Be Hurt by Tariffs on China