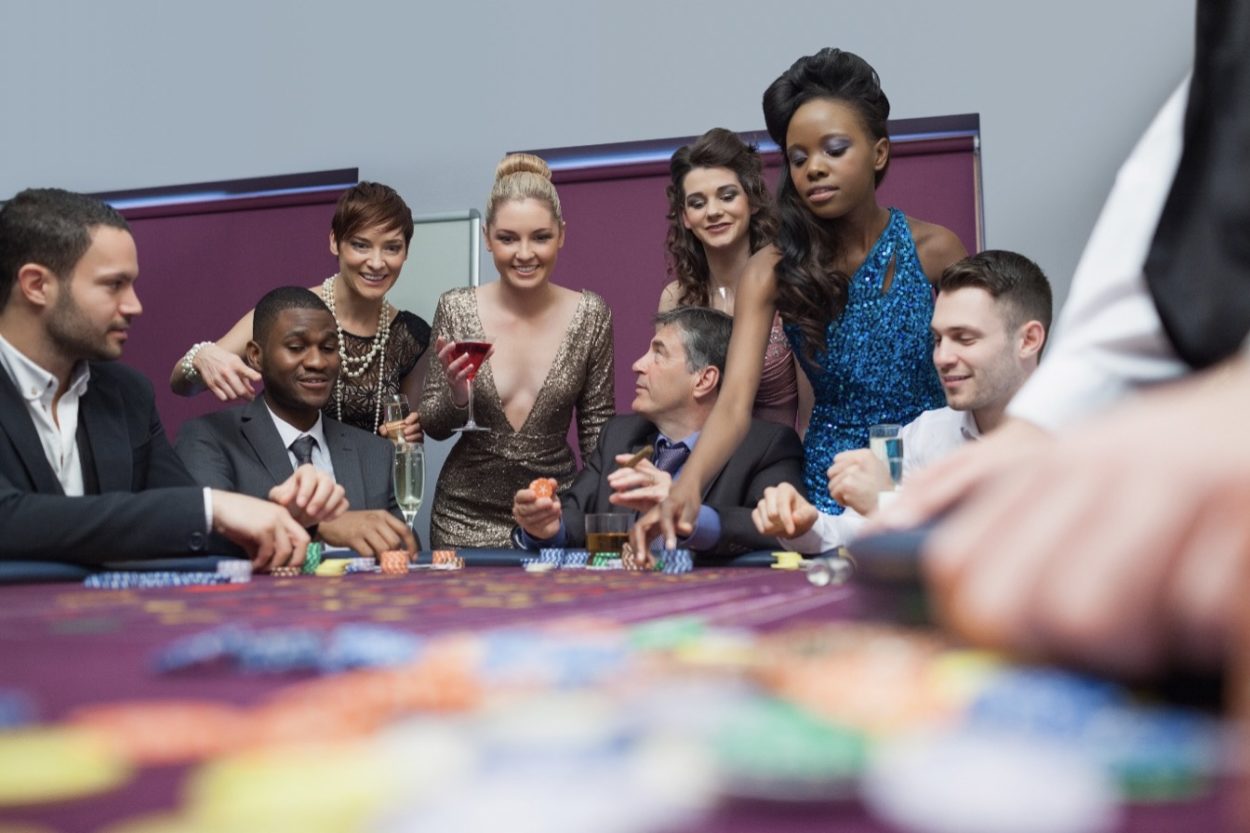 For a nation which is home to the world capital of gambling in Las Vegas, the United States has an approach to the activity that could well be described as conflicted. On the one hand there’s all the razzle dazzle of so-called Sin City. On the other there are states like Kentucky, home to one of the world’s biggest horse races, but where almost all types of gambling are forbidden. Let’s take a look at how far gambling has come in the US – and where it might be headed in the future.

The history of gambling in the US

Gambling also has a long history in the country right from when the very first settlers started to colonise the country. The French brought with them games like roulette and chemin de fer and the British had an equally strong tradition of gaming houses where gentlemen could enjoy a refined wager or two.

The French influence meant that one of the first cities to really take gambling to its heart was New Orleans and this soon spread up the Mississippi, often on its iconic steamboats. During the gold rush of the mid-19th century the focus turned to San Francisco but the state soon reacted and tightened up its laws considerably. For somewhere that is so liberal in many other areas it’s surprising that it remains fairly strict – for example only allowing a set number of card houses to operate in which players can only compete against each other, not the house.

It was in the 1930s that gambling finally came of age. The building of the Hoover Dam in Nevada brought in a huge influx of workers, well paid despite the prevailing Great Depression and away from home. So Nevada in general, and Las Vegas in particular, seized on the opportunity to offer them the excitement they craved and in 1931 gambling was legalized across the state.

Fast forward nearly a century and it still leads the way – although there are signs that the parts of the country may be gearing up to become more liberal.

One of the biggest signs that the tide might finally be turning came in the May 2018. Following a long campaign by the state of New Jersey, the Supreme Court narrowly ruled that sports betting should be legal and that individual states should have the right to allow it under their jurisdictions. It had long been opposed by all of the major leagues because there was a fear that introducing gambling on results could lead to match fixing, the bribing of players and other underhand activities.

Nevertheless, the judges decided that the rights of the sports-loving American public should over-rule the concerns of the sports’ leading authorities. Considering that the estimates of how much is wagered illegally on sport in the US are as high as $150 billion a year – although some dispute it’s really this high – this may have been a pragmatic judgement by the court.

Even if only a fraction of this amount is now wagered on legal betting, it could mean a very handsome payday for the states where it is allowed as they will also be able to set their own tax rates on the revenue it generates. And the benefits of this will be felt across the country – with greater investment in vital public services such as schools, hospitals and transport.

One only has to look at a country like the UK which has some of the world’s most liberal gambling laws to see how much this could help to raise. For 2018/19 it’s estimated that this figure could well be as high as £3.1 billion ($4.04 billion).

It was under Tony Blair’s Labour Government that the laws were relaxed in 2005 and, amongst other things, this paved the way for an explosion in online gambling. Now, just 14 years later, remote gambling is the biggest single sector raising over 33% of the gross gambling yield – a figure that’s not far off the £3.1 billion that the UK government received in tax.

Regulated by the Gambling Commission, online casinos are driving the gambling industry in the UK. With hundreds of operators competing in the market, gamers have never had it so good – with so many immersive slots and live casino games available to play anytime, anywhere. Visit the most exceptional online casino in the UK and you’ll see that, led by advances in digital technology, these casino games are better, faster and more engaging than ever before.

There was a time when it appears that the US market would be ripe for the same treatment but there are quite a few obstacles that stand in the way.

The obstacle in gambling’s path

The legal situation is complex as it’s handled on a state by state basis. There is one national law called the Unlawful Internet Gambling Act of 2006 which forbids anyone from having a financial transaction with an online service provider. But the act of gambling itself is not prohibited. There have also been few prosecutions to date so it’s a law that has yet to be fully tested in practice.

But even more pertinently, there are a number of powerful voices who are making themselves heard in a bid to block the liberalization of gambling – particularly of the online variety.

One of the loudest of these comes from Sheldon Adelson. An owner of a number of land-based casinos, Adelson has had a long running campaign to ensure that no American citizen can play online. He professes to take this position in order to protect children and the vulnerable from being lured into gambling. Although, on the other hand, he admits that he’s in favour of the activity in general.

In another time, Adelson might just be another interested party lobbying out of self interest. But the fact is that he has been Donald Trump’s single biggest donor handing over almost $90 million to bolster campaign funds.

During the governmental shutdown of earlier tis year, and during the transition period between attorney generals, he seemed to move a little closer to his ambition.

So with powerful and influential men like Adelson pulling many of the strings, not to mention many states being naturally conservative, it would seem that there are many forces acting against greater liberalization.

But times change, and so do attitudes. And with an economy that could benefit from an even greater tax boost, who’s to say gambling might not one day provide at least one of the answers.

Is CBD Oil Safe For Use?﻿