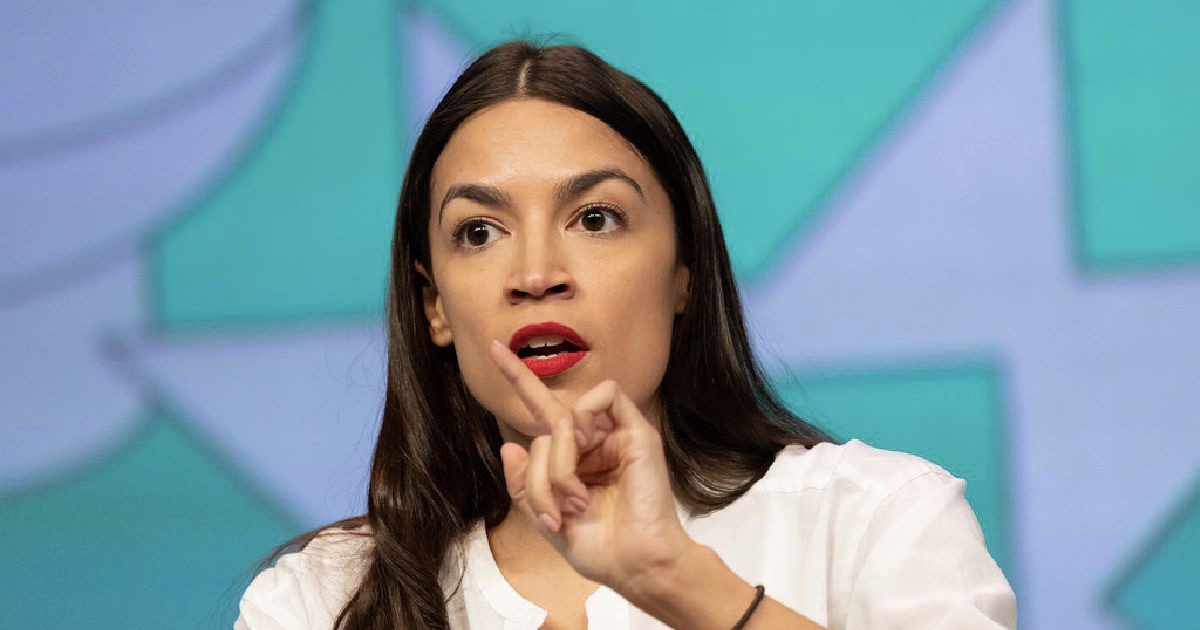 As young Americans are losing an understanding of civics and American history, they increasingly embrace socialism.

An annual poll conducted for the Victims of Communism Memorial Foundation again found that the younger generations have a far sunnier view of socialism and communism than their elders.

Some of the findings from the YouGov survey, released Oct. 28, were deeply worrisome.

According to the poll, 70% of millennials responded that they are likely or extremely likely to vote for a “socialist.” About 50% said they have an unfavorable view of capitalism.

The demand for socialism is on the rise from young Americans today. But is socialism even morally sound? Find out more now >>

Incredibly, the poll found that “15% of millennials think the world would be better off if the Soviet Union still existed.”

The Soviets, of course, began World War II as an ally of Hitler, only switching “sides” after the Nazis attacked the Soviet Union.

Nevertheless, a victory for the Soviet Union without the presence of the United States would have likely begun a new dark age as horrifying as a world under the thumb of Nazi Germany.

Perhaps worse than nostalgia for the Soviet Union, “57% of millennials (compared to 94% of the Silent Generation) believe the Declaration of Independence better guarantees freedom and equality over the Communist Manifesto.”

The declaration made free men out of slaves, whereas the Communist Manifesto made slaves out of free men. The historical legacies of these documents, and the men who wrote them, couldn’t be clearer.

Sadly, that isn’t clear from the perspective of many young Americans.

The Victims of Communism poll demonstrates a disturbing combination of historical ignorance and a concomitant embrace of a radical, destructive ideology.

“We need to redouble our efforts to educate America’s youth about the history of communist regimes and the dangers of socialism today,” said Marion Smith, the executive director of the Victims of Communism Memorial Foundation.

As I explained in my new book, “The War on History: The Conspiracy to Rewrite America’s Past,” there’s not only been a worrisome decline in inculcating informed patriotism in young Americans, but a willful attempt to re-educate them to turn them against the foundations of America itself.

It’s clear that, for the younger generations in particular, there is a lack of understanding of what socialism has been historically and what it means now.

One doesn’t even have to look to the past to see what kinds of evil socialism—real socialism—does to individuals and societies.

Yet, many American socialists—some of whom supported Hugo Chavez’s Venezuela initially—say that their “democratic socialism” is quite different from what’s practiced under tyrannical regimes.

But why should we believe that?

As I observed at the “Socialism 2019” conference in Chicago, ironically over the Fourth of July weekend, American socialists have no less radical an agenda for the United States than they do anywhere else.

Where will this lead us? Clearly, for many young Americans, socialism leads to a false hope that this collectivist ideology can solve their problems.

It’s a false hope often recognized best by people who have actually experienced it.

Ricardo Pita, a student at the University of Miami School of Law and a former Heritage Foundation intern who grew up in Venezuela, explained in an interview with The Daily Signal in May how socialism made his country the disaster it is today.

“What we try to tell others, having lived under a socialist regime, is that they sell it as a gamble. It’s a gimmick,” Pita said. “They will tell you this nebulous word of ‘socialism,’ they promise you the moon, and then it never comes around.”

Socialism came to Venezuela democratically, with promises of shared wealth and equality. Now, democracy is dead and the people starve, except for those who are more equal than others.

Venezuela may be among the worst, but is hardly the only modern example of socialism failing a country.

Socialism has had moments of popularity in American history, yet it has never taken deep roots like it has elsewhere. Soviet dictator Josef Stalin wrote that off dismissively as the “heresy of American exceptionalism,” but the reality is that the American system and the American people have resisted it like few others.

Perhaps that should not be surprising for a nation bound by a Constitution that limits the size and scope of government power and a culture that embraces liberty—the concept of God-given rights that derive from nature and nature’s God, not from government.

So far, we have escaped the curse of socialism, which leaves societies broken, dispirited, and impoverished.

But a troubling collapse in a basic understanding of our history, along with the malignant attempt to reframe our country’s origins to make us more susceptible to doctrines outside our tradition, means that the specter of socialism now hangs over us.

We accept socialism only by rejecting America’s most essential qualities.

The Victims of Communism poll should be a jarring reminder of the work that needs to be done to educate young Americans about the evils of socialism and the benefits of living in a free society.

Jarrett Stepman is a contributor to The Daily Signal and co-host of The Right Side of History podcast. Send an email to Jarrett. He is also the author of the new book, “The War on History: The Conspiracy to Rewrite America’s Past.” 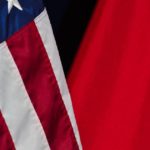 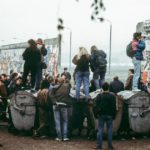 Breaking Free: The Day the Wall Between Freedom and Captivity Fell